With Cameron Whicker’s transition to the University’s Assistant Athletic Director, Davis Fisher has moved up to the top assistant spot, while Omar Wattad has been promoted to a full-time assistant coach. Jeremiah Samarrippas will be back for his second season as a graduate assistant, and he will be joined by Terrance Birdette in that same position. Additionally, former Virginia Military Institute assistant Ben Thompson will join the Railsplitters as an assistant coach.

Fisher is entering his third season at Lincoln Memorial and second as a full-time assistant coach, while both Wattad and Samarrippas will be in their second seasons with the program.

Last season, with that trio on staff, the Railsplitters compiled a 30-3 overall record, won their third consecutive South Atlantic Conference title and hosted the NCAA Division II Southeast Regional for the first time in program history. The Railsplitters won 20 consecutive games to start the season before eventually moving to No. 1 in the country for the second time ever. When it was all said and done, the Railsplitters broke the SAC single-season record for winning percentage and wins while becoming the second team in school history to win 30 games and the first since the 1976-77 squad.

“I am excited to have Davis, Omar and Jeremiah back in the fold,” LMU head men’s basketball coach Josh Schertz said. “All three are outstanding young coaches and their return gives us an increased level of corporate knowledge on the sidelines which is invaluable.”

Terrance Birdette will be joining the Railsplitters’ staff as a graduate assistant coach. A 2012 graduate of Elon University and a native of Hoschton, Ga., Birdette is making the transition to college coaching after spending the last couple of years in corporate sales. Birdette was the leading man off of the bench for the Phoenix during his junior and senior seasons at Elon, averaging 6.8 points and 2.9 rebounds per game in 23.2 minutes of action his senior year. During his prep career at Buford High School, Birdette helped lead his team to back-to-back Georgia state Final Four appearances as a sophomore and junior as well as an Elite Eight showing as a senior.

Birdette is currently pursuing a MBA degree from Lincoln Memorial. He is the son of Stan and Michelle Birdette, and he has an older brother, Tim Birdette, who is in his 10th year serving in the U.S. Navy.

“Terrance Birdette is a guy that came highly recommended from a number of people I know and trust,” Schertz said. “He was an outstanding student-athlete at Elon, and was successful in the corporate world following college. He has decided he wants to get into coaching and I think he will be a terrific addition to our program. He’s extremely intelligent with terrific interpersonal skills and work ethic, which will allow him to be a quick learner.”

Boasting a tremendous breadth of collegiate basketball coaching experience, Ben Thompson rounds out the Railsplitters’ 2015-16 coaching staff. A 2006 graduate of Virginia Tech, Thompson arrives at LMU by way of Virginia Military Institute, where he helped the Keydets lead the Southern Conference in scoring (80.5 points/game) during the 2014-15 campaign. Prior to his stint at VMI, Thompson served as an assistant coach at UNC Pembroke for three seasons, during which the Braves recorded back-to-back winning seasons for the first time in more than 20 years.

He made numerous stops and held a variety of roles leading up to his time in UNC Pembroke. During the 2010-11 season, he was the video coordinator and assistant to the head coach at his alma mater, Virginia Tech. The season before that, Thompson was an assistant coach at Saint Leo College of the Division II Sunshine State Conference. In 2008-09, he was the Director of Basketball Operations at UNC Greensboro. He began his college coaching career as a graduate assistant at Virginia Tech from 2006-08.

“Ben Thompson is a guy I have known for a long time and our program is extremely fortunate that circumstances fell in such a way that we were able to add him to our staff for the upcoming season,” Schertz said. “Ben has coached at all levels of Division 1 and Division 2 basketball, and is an experienced, well-rounded coach. I have great respect for Ben and look forward to learning from him.” 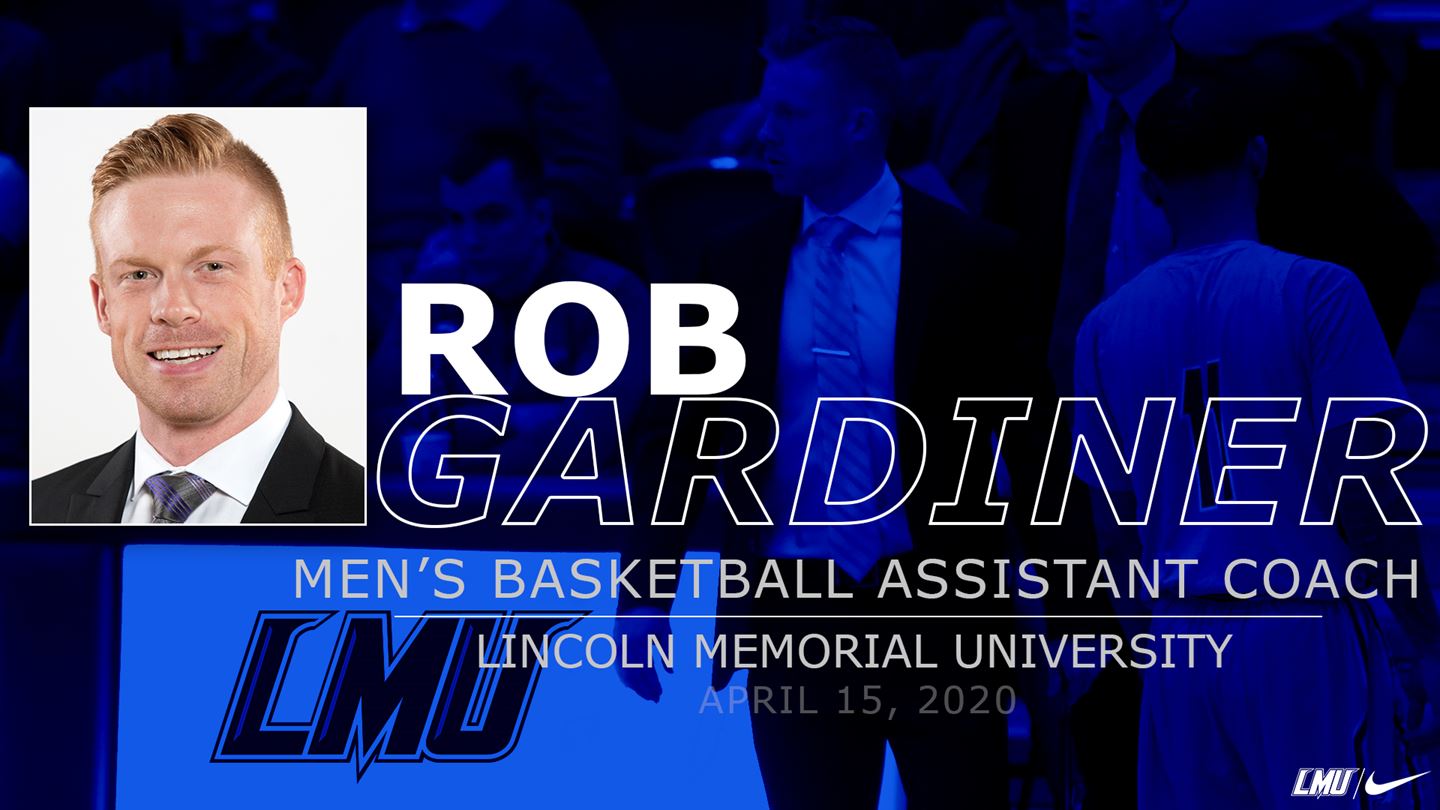 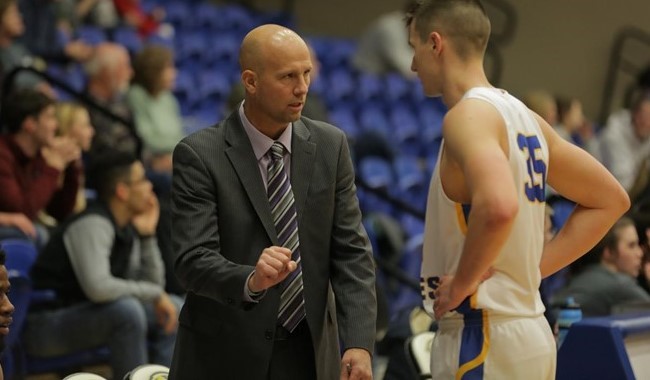