Prior to Arkansas, Musselman spent one year (2018-19) as a graduate assistant at Nevada, helping the team win 29 games, win a Mountain West Championship and earn an NCAA Tournament berth.

Musselman previously served as a student manager at his alma mater, the University of San Diego. In his four years with the Toreros, he assisted the team in practice sessions, scouting reports, film editing and statistical analysis.

Musselman extends the coaching legacy that was started by his grandfather, Bill Musselman, and continued by his father, Eric Musselman.

Musselman received his bachelor’s degree in communications and a minor in business administration from San Diego in 2018. He completed his master’s degree in educational leadership from Nevada in the summer of 2019. 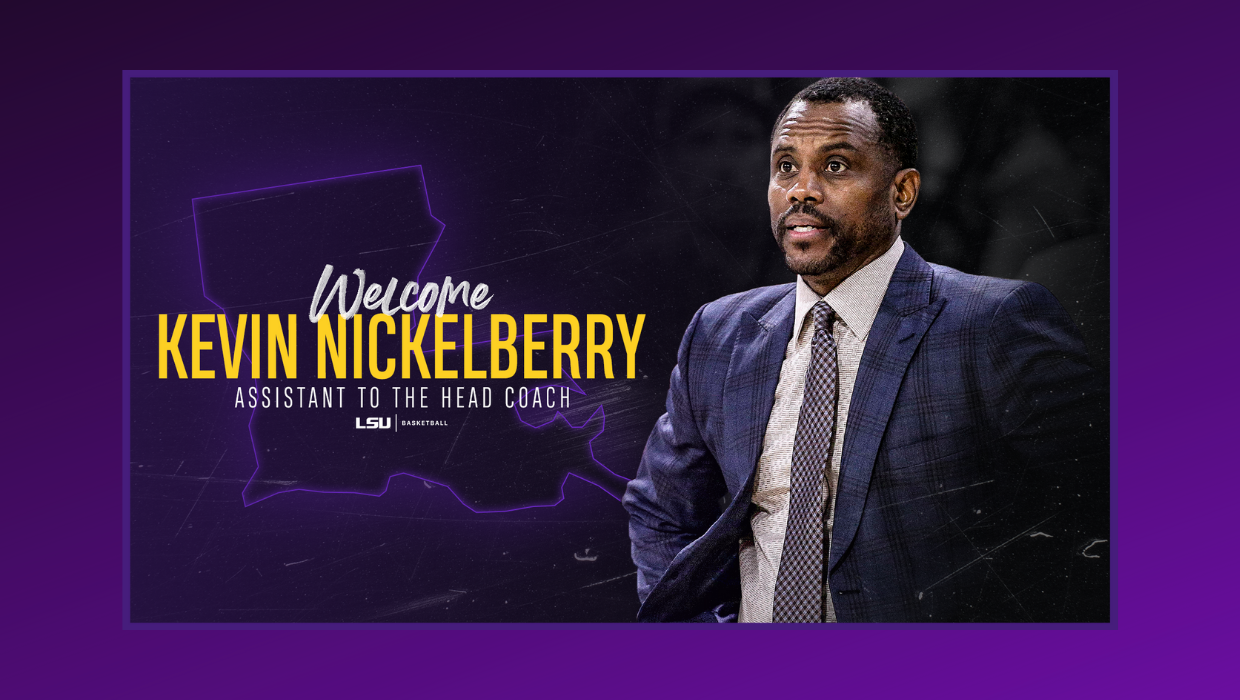