Defense fueled Sam Houston to a 49-41 victory over rival Stephen F. Austin on Saturday at Johnson Coliseum as head coach Jason Hooten broke the record for the most wins in school history.

The veteran head coach has led SHSU to 20-win seasons in five of the last eight seasons, including the Southland Conference regular-season championship in 2019 and the school’s first appearance in the postseason NIT.

Hooten spent seven seasons as an assistant at Sam Houston before assuming the role of head coach. He has also been an assistant at Tarleton State (1993-2004), and Weatherford College (1991-93). 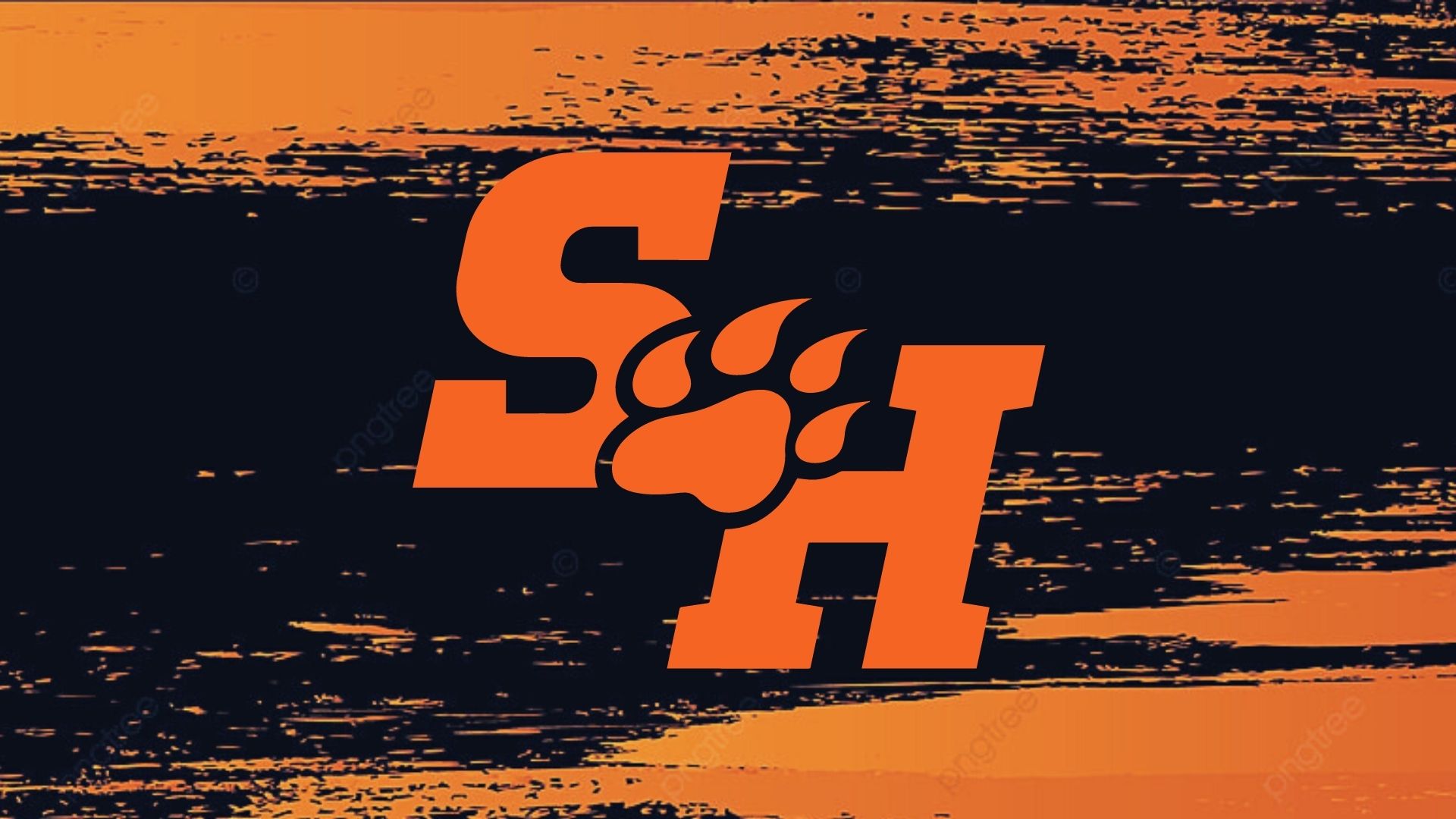 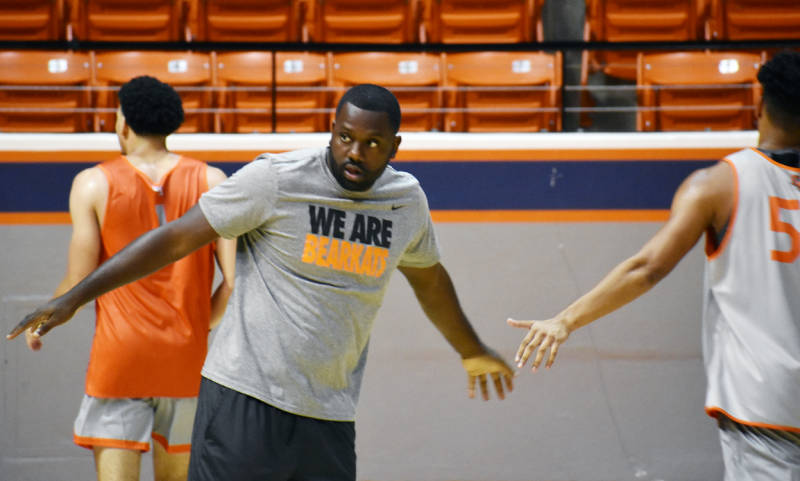 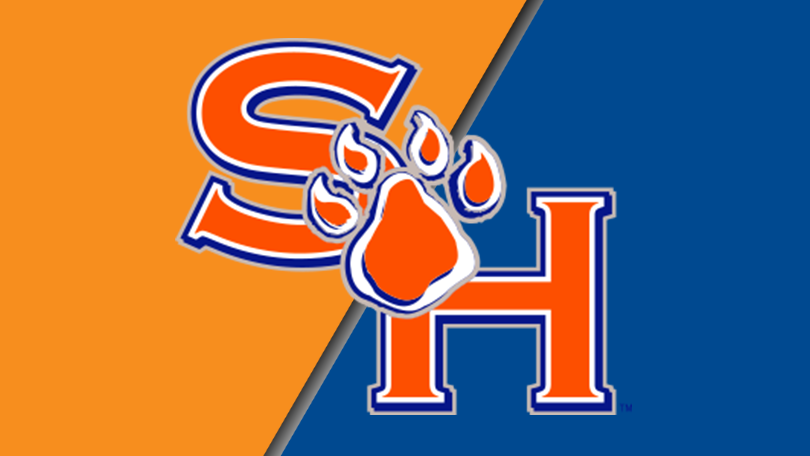