Morosco said he is looking forward to the new coaching challenge and to integrating into the community.

“It’s an honor and a great privilege to have the opportunity to come to Independence and carry on the great basketball tradition the Pirates have had,” Morosco said. “I am eternally grateful to Athletic Director Tammie Romstad, President Daniel Barwick and all of the board members for their support of me as the right person to lead this storied program.

“It became very clear during my time on campus that Independence is a very special place with great people who are committed to seeing their men’s basketball program be successful. My wife, Samantha, and I could not be more excited to make Independence our home and to hit the ground running and building towards an exciting future for Pirate men’s basketball.”

Morosco joined the Barry Buccaneers in the summer of 2018, after coaching at Eastern Florida State College, where he helped lead the Titans to a 30-5 season, the best winning percentage in program history.

His previous assistant coaching and management experience includes stints at Presbyterian College in South Carolina and The Citadel. A Wellington, Florida, native and graduate of the University of Florida, he also served in roles at UC Davis, Florida, Central Florida and VCU. 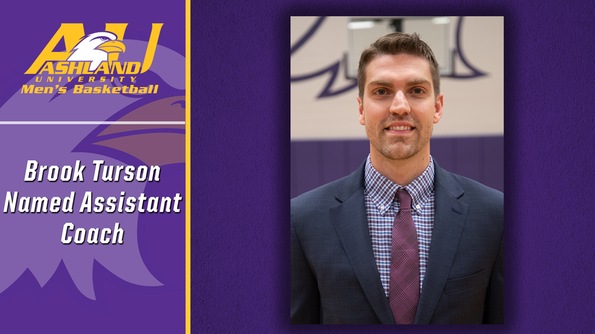