Tomlinson replaces Sean Kearney who became an associate commissioner with the Atlantic 10 Conference earlier this summer.

“This was a win-win situation,” Boyle said. “Sean had a great opportunity to advance his career and move onward and upward, and it created an opening for Nate, who is one of the most passionate and loyal Buffs that I know of. His energy and enthusiasm will help our program get better.”

Tomlinson’s duties will be similar to those of Kearney, including scheduling of games and serving as a liaison with several constituents including academics and community service. Additionally, his ability to relate to and mentor current and future Buffaloes will be invaluable.

“He will have the opportunity to connect with the players off the court and be a great mentor for them,” Boyle said. “As a former player, he can relate to the challenges our players face today; he just went through those relatively recently.

“He was born to coach, and this is the first step in that process. He helped us as a player and now he’ll help us in a different capacity.”

Tomlinson was a four-year letter winner for the Buffaloes from 2008-12, averaging 5.2 points, 3.1 assists and just under one steal in 129 career games. He helped the Buffaloes claim the inaugural Pac-12 Tournament title in 2012, leading to the program’s first NCAA Tournament in nine years.

“(Colorado) is where I want to be,” Tomlinson said. “It means everything to me to be back here representing Colorado again, with a team that I love so much, learning from coach Boyle and the staff. Here I have a lot of room to grow and learn.”

Colorado made a pair of postseason appearances during Tomlinson’s career. The Buffaloes set a school-record with 24 wins in 2010-11, culminating with a semifinal appearance in the 2011 NIT. Tomlinson was a part of 74 wins as a Buffalo, which at the time was the best in school history.

He is tied with Donnie Boyce for sixth in career assists (406), also holding that position in career games played (129) and started (111).

After graduating in 2012, he played professionally for six seasons for Melbourne United of the National Basketball League in his native Australia.  Following his playing career, he joined the basketball staff at Shantou University in China, led by his father, Bill, for one season before returning to the United States in 2018.

Tomlinson returned to Boulder, joining Colorado as a coaching intern for the 2018-19 season. This summer he will be the head coach of Team Colorado, the school’s alumni team set to participate in The Basketball Tournament. 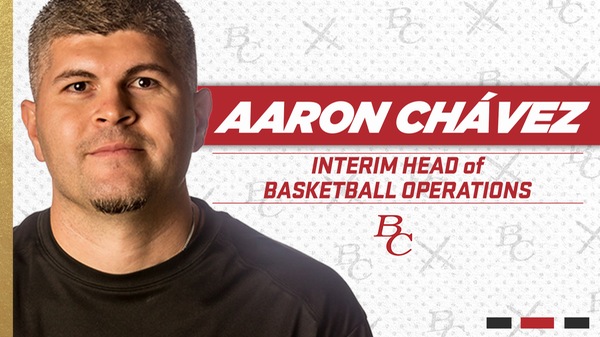