University of North Alabama men’s basketball head coach Tony Pujol has announced the addition of three staff members set to join the Lions for the 2020-21 season. Brandt Danals has been named director of basketball operations, Ryan McTavish takes over as the strength and conditioning coach and Ben Singletary is the new video coordinator.

“These three guys come from different backgrounds, but all have witnessed success and know what it takes to achieve it,” Pujol said. “I have no doubt they will all do a great job and help our program reach new heights.”

Danals comes to UNA after spending two seasons as athletic director and men’s basketball head coach at NAIA Holy Family College in Manitowoc, Wisc. Prior to the school permanently closing its doors in 2020, he led the team to the most successful season in program history, culminating in the Lakers’ first-ever national tournament berth. Holy Family set a school record for wins and earned a berth in the USCAA Division I National Tournament. The Lakers also produced double-digit wins the previous season and produced multiple All-American and Academic All-American selections during Danals’ two-year tenure with the program.

“Brandt brings experience as a former head coach and athletic director,” said Pujol. “His organization skills will be a great addition to our program and make my job easier as head coach.”

Danals graduated from Ashland University in 2010 with a bachelor’s degree in education while also serving as a member of the basketball team. He is a native of Loudonville, Ohio.

McTavish is a 2017 graduate of Shepherd University. A standout on the Rams men’s basketball team, he averaged a team-high 16.4 points per game and hit 89 three-pointers while being named second team All-Mountain East Conference as a senior. He played his freshman and sophomore seasons at Presbyterian College and is a 2011 graduate of South Carroll High School in Maryland.

Before coming to UNA, McTavish was a graduate assistant for the VCU men’s basketball strength and conditioning program.

“Ryan comes to us from VCU, which is one of the top programs in the Atlantic 10,” Pujol said. “He understands how to develop players to play at the highest level of competition. We are extremely fortunate to have Ryan join our staff.”

Singletary graduated Auburn in the spring of 2020. He is a four-year manager on the Tigers’ men’s basketball team, including the head manager in the 2019-20 campaign. During his time on the Plains, he was a part of the 2017-18 SEC regular season championship, the 2018-19 SEC tournament championship and subsequent run to the Final Four of the NCAA Men’s Basketball Championships.

Pujol added, “Ben comes to us from Auburn University and has seen first-hand how basketball is played in the SEC. He will be a tremendous asset to our program in his role.” 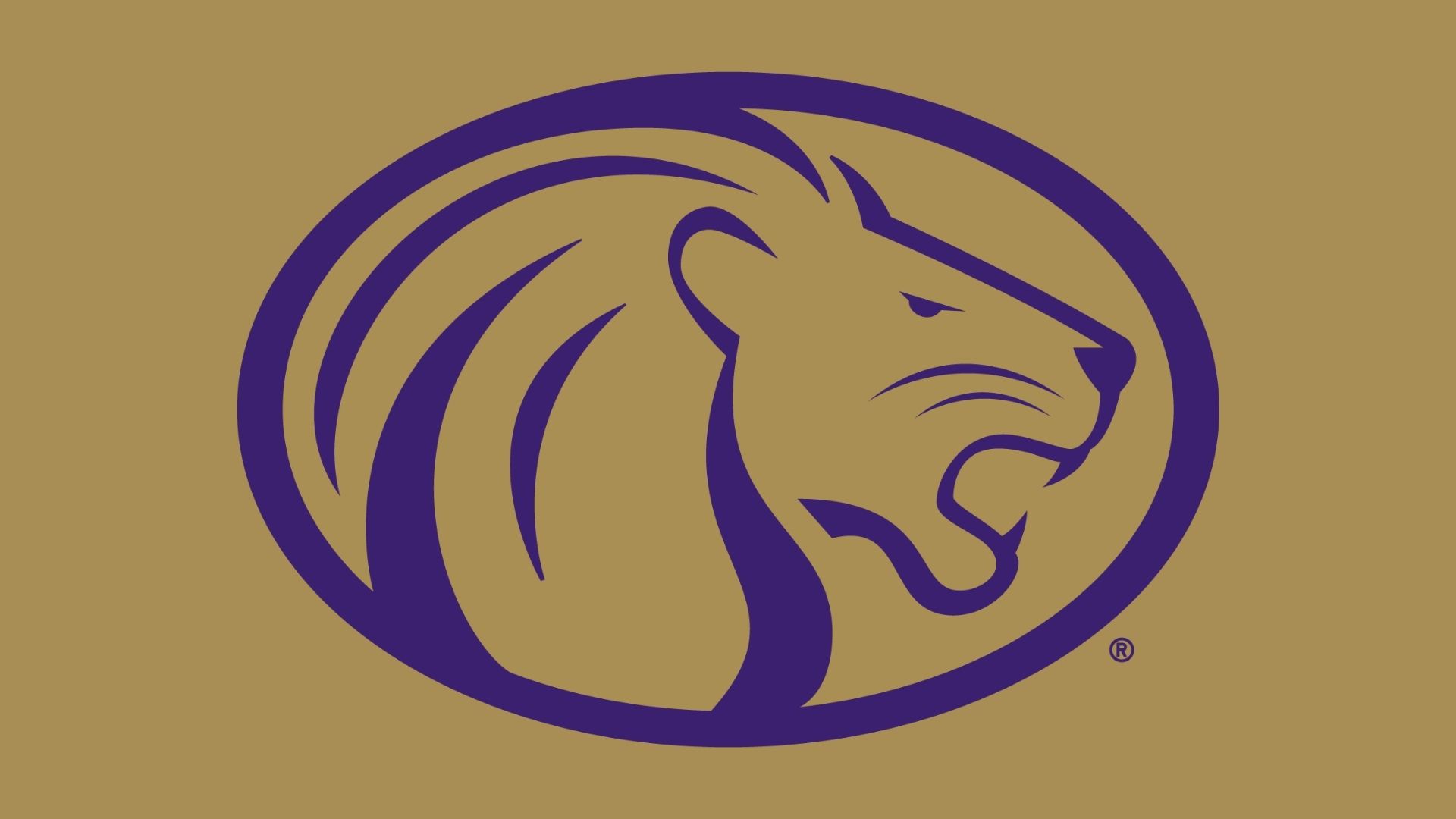 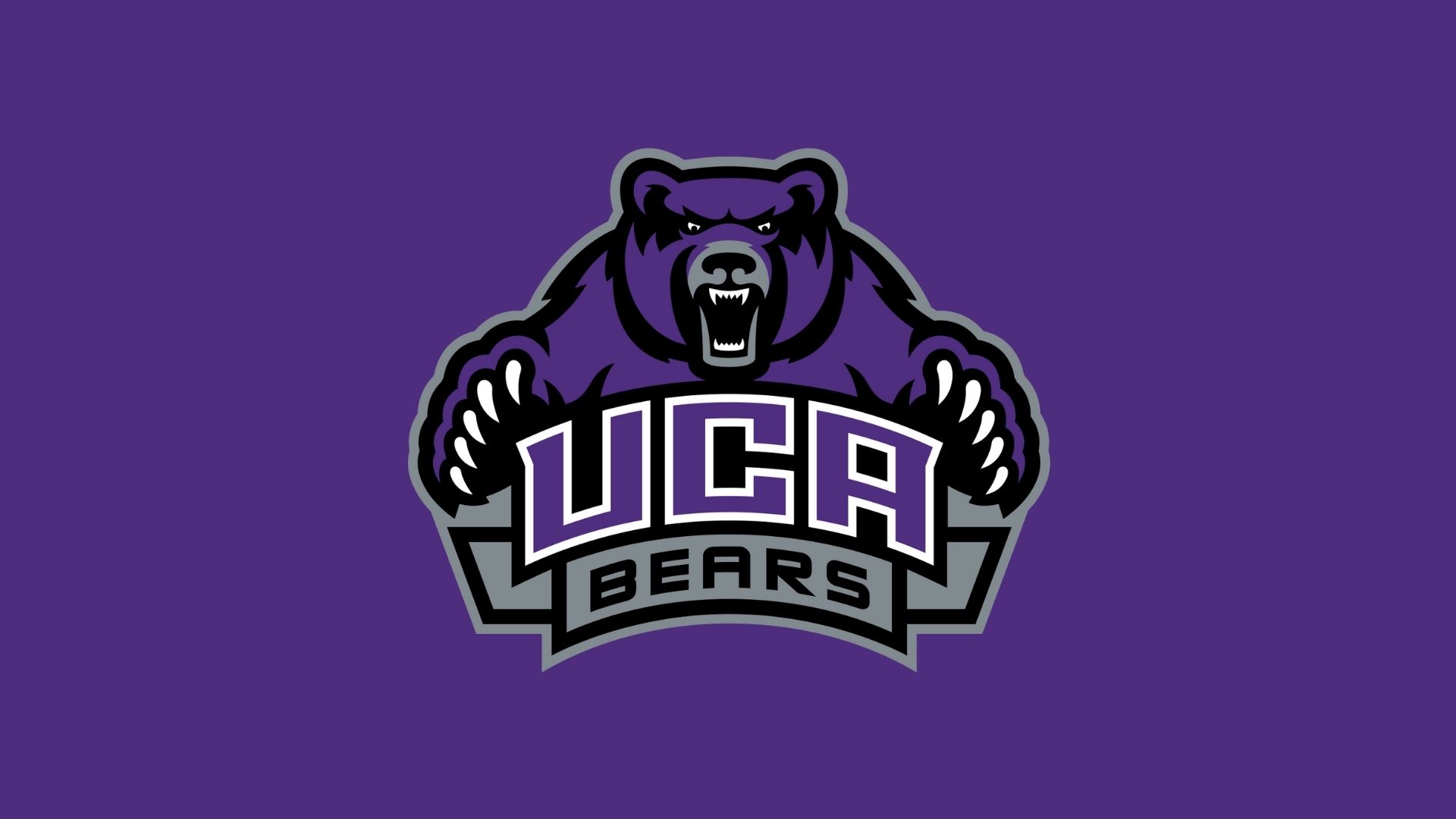