A 2005 graduate of Northern State University, Obering played for the legendary Wolves head coach Don Meyer. While at Northern State, Obering played in two NCAA tournaments (2004, ’05) and led his team to an NSIC regular season title (2003) and two NSIC tournament championships (2004, ’05). An All-NSIC selection in 2003, he scored 1,134 points in his career, 35th all-time in the Wolves annals. After his college career, Obering was offered a contract to play professionally overseas, which he declined.

“Coach Obering brings a great passion for the game,” said Kittell. “His knowledge and experience will make an immediate impact on our program.

I am so grateful to him, his wife Amanda, and their family for the commitment and eagerness to join our program.”

Jarod and his wife Amanda have three children; Chevelle, Abel and Nova.

Kittell also is making other adjustments to his coaching staff.

Casey Bruggeman, in his second season at UMary, is elevated from graduate assistant to assistant coach.

“Casey has been a tremendous resource for our program over the last year and half,” said Kittell. “He has and will continue to step up this season for our program and I am completely confident in Casey’s abilities in this position.”

Also in his second season at UMary, Justin McCloud rounds off the staff and will see increased responsibilities on and off the floor.

“Change this close to the season is never easy, but I feel we have made the best of situation and surrounded our program with some great people that brings a lot value to the group,” said Kittell. 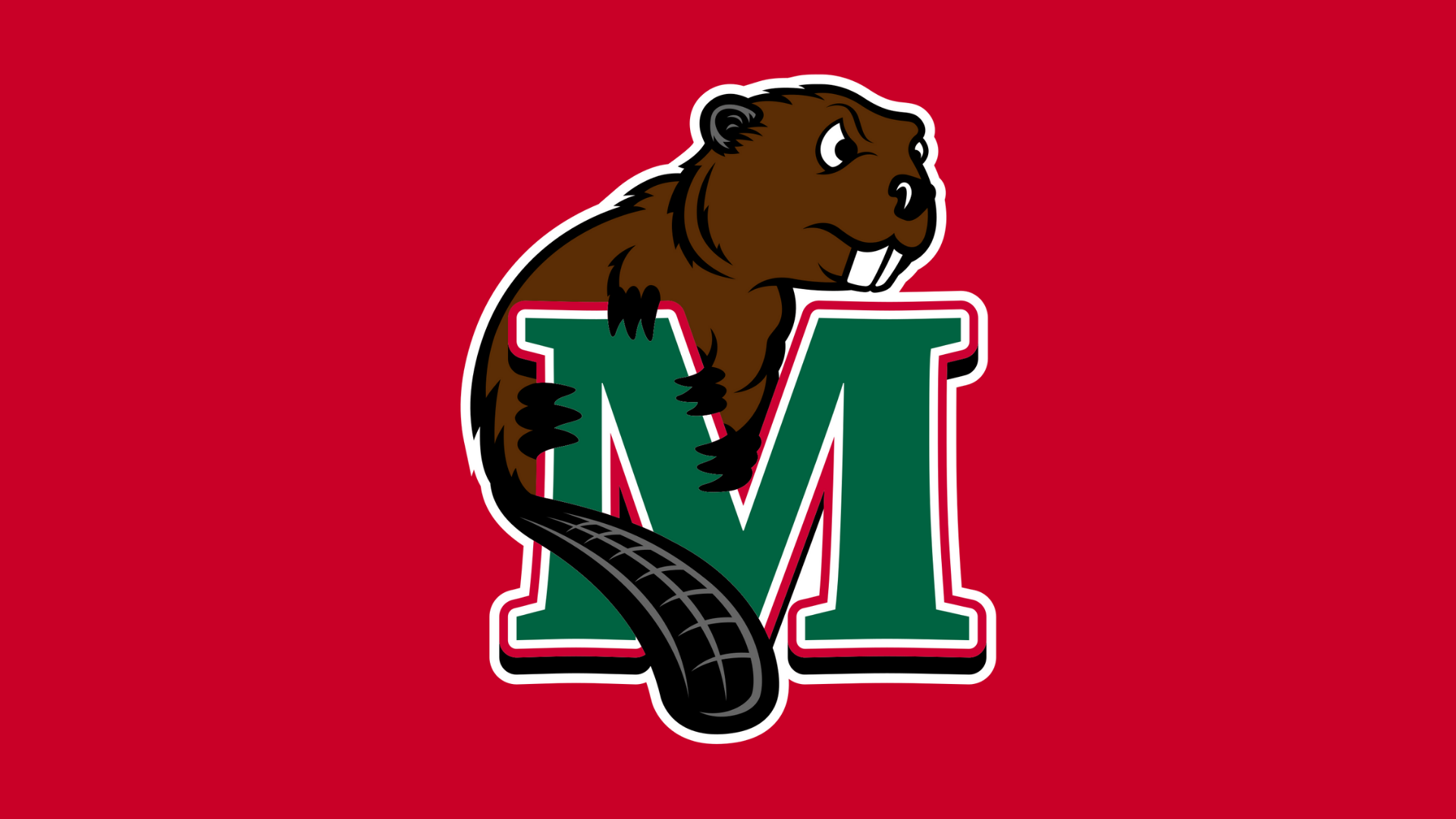