Following up on something that I mentioned last week (D2 DIRT). The resignation of Cinco Boone at Angelo State is now official. I can confirm that he will become an assistant at UT Arlington. Here’s the official release from ASU:

Coach Boone notified James Reid, Angelo State University Athletic Director, that he was resigning his position at ASU to pursue a coaching position at another institution. Coach Boone has been at the helm of the men’s basketball program at ASU for seven years. During his time at ASU he has amassed an overall record of 129-67, has qualified for the Lone Star Conference Tournament each year while here, and has made the NCAA tournament four times.

ASU will begin the process of finding a new head coach immediately. 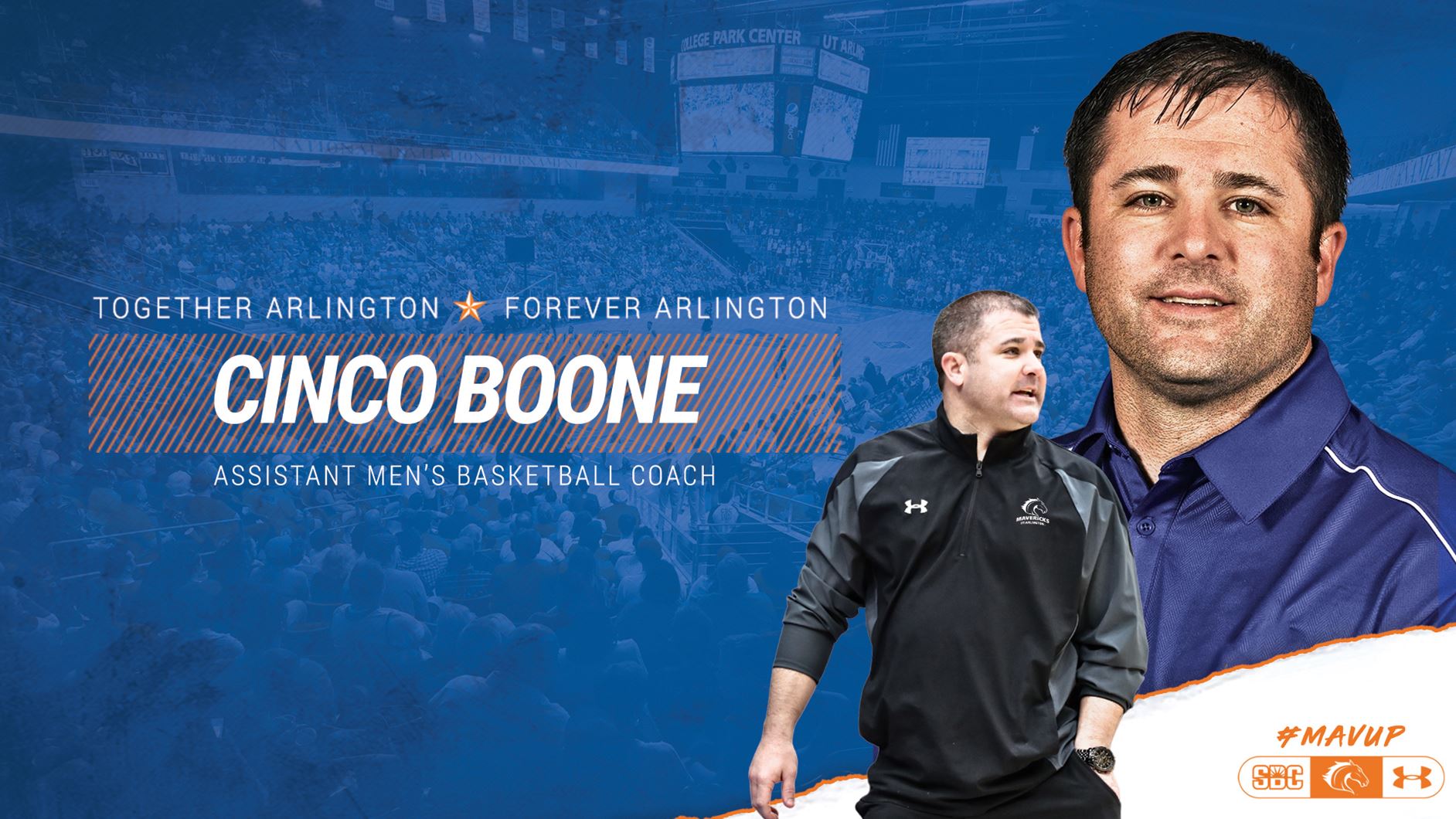