Following-up on something that I first mentioned earlier this afternoon (DAILY DIRT). The hiring of Brandon Chambers at Texas Southern is now official. Here’s the release from TSU:

Chambers returns to TSU after spending the previous season on the coaching staff at LSU. At LSU, the Tigers earned an at-large berth to the 2022 NCAA Tournament after finishing the season with 22 wins and a No. 20 NCAA Net ranking. He helped the program reach as high as #12 in the national polls (Jan. 10th), with the Tigers finishing with the 6th ranked defense in the country. LSU went on to break the single season steals record with 373, placing them 6th all-time in SEC history. He played a part in the development of AP All-American and SEC First Teamer Tari Eason along with a pair of Southeastern Conference (SEC) honorees in Darius Days (Second Team) and Brandon Murray (All-Freshman).

Prior to LSU, Chambers spent two years as an assistant at TSU, helping the Tigers win the 2021 SWAC Tournament for the ninth time and its second NCAA Tournament win (First Four) contest after defeating Mount Saint Mary’s. Chambers worked directly with First Team All-SWAC, SWAC Newcomer of the Year, and SWAC Tournament MVP Michael Weathers, while also helping TSU win 14 of its final 15 games along with a win over Mountain West member Wyoming.

During his first season at TSU in 2019-20, Chambers helped guide the Tigers to a 12-6 record in SWAC play. Working primarily with the guards, Chambers helped senior point guard Tyrik Armstrong earned 2019-20 All-SWAC First Team and National Association of Basketball Coaches (NABC) All-District 22 First Team honors. The senior from Houston scored in double figures in 24 of 28 games played in 2019-29 as the Tigers were 11-3 with him in the lineup during conference play and outscored opponents by 5.4 points per game. As a team, TSU finished in third place and continued their dominance inside the H&PE Arena with a 10-1 record. TSU won its 10th consecutive first round opener in the SWAC Tournament which ultimately would be its last contest due to COVID-19.

Prior to TSU, Chambers spent three years at the University of Nevada under head coach Eric Musselman as Director of Basketball Operations. He helped the Wolf Pack win three-straight Mountain West regular-season titles, one Mountain West Tournament Title, and played in three-straight NCAA Tournaments, including a Sweet 16 appearance in 2018. The Pack’s 29 wins in 2018-19 tied for the school record for the most in school history and also combined for 58 wins from 2017-2019 which is the best two-year win total in school history.   Chambers came to Nevada from Paul VI High School located in Fairfax, Va. where he helped guide the team to a 20-14 record and 10-8 mark in the Washington Capital Athletic Conference as an assistant basketball coach. The Panthers earned a spot in the WCAC playoffs. He helped develop WCAC First-Team VJ King ESPN #23, 247sports #24, Rivals #26 into McDonald’s All-American & Jordan Brand Classic Selection. Additionally, he coached numerous Paul VI players that would go on to sign at the collegiate level, including Corey Manigault (Pittsburgh), Aaron Thompson (Butler), Brandon Slater (Villanova), Myles Douglas (UCF), Matt Urbach (JMU), Miles Latimer (Stony Brook), Anthony Harris (UNC), and Vincent Lee (Nevada).

For two seasons, 2013-15, he worked as an assistant coach at Marymount University in Arlington, Va. In his first season the Saints improved nine wins from seven to 16. The squad finished the year 16-12 overall and 7-9 in the Capital Athletic Conference. In year two the team went 19-7 (13-5 CAC) to set the school’s record for wins in a season.  Chambers spent two seasons as an assistant coach at Misericordia University in Dallas, Pa. The team captured the Middle Atlantic Conference Championship with a 21-7 record, the best season in school history, and earned a trip to the school’s first ever NCAA Tournament appearance. In year two, the squad posted a 13-13 record and reached the MAC Freedom semifinals.

He attended Virginia Commonwealth University and was a manager working with the men’s basketball team. The 2010 squad won the College Basketball Invitational and finished the year 27-9. The next season, while working as a student assistant coach, the Rams advanced to the Final Four after winning the 2011 Southwest Regional. VCU knocked off USC, Georgetown, Purdue, Florida State and Kansas to reach Houston. The Rams earned the ESPN ESPY Award for “Best Upset” after defeating top-seeded Kansas in the NCAA tournament quarterfinals.

Chambers has garnered several accolades from his peers in the coaching profession and other basketball influencers. He was named to the 2020 Under Armour 30-Under-30 Team, representing 30 of the most outstanding men’s college basketball coaches under the age of 30. Additionally, he was named one of 50 Impactful Low Major Assistants by Silver Waves Media in 2020. Chambers also coached AAU with Nike Team Takeover (2013-16) and East Coast Fusion (2012-13), helping over 30 student-athletes obtain NCAA Division I scholarships.

Chambers graduated from VCU in 2011 with a bachelor’s degree in business administration and earned his Masters degree from Misericordia University in 2013. 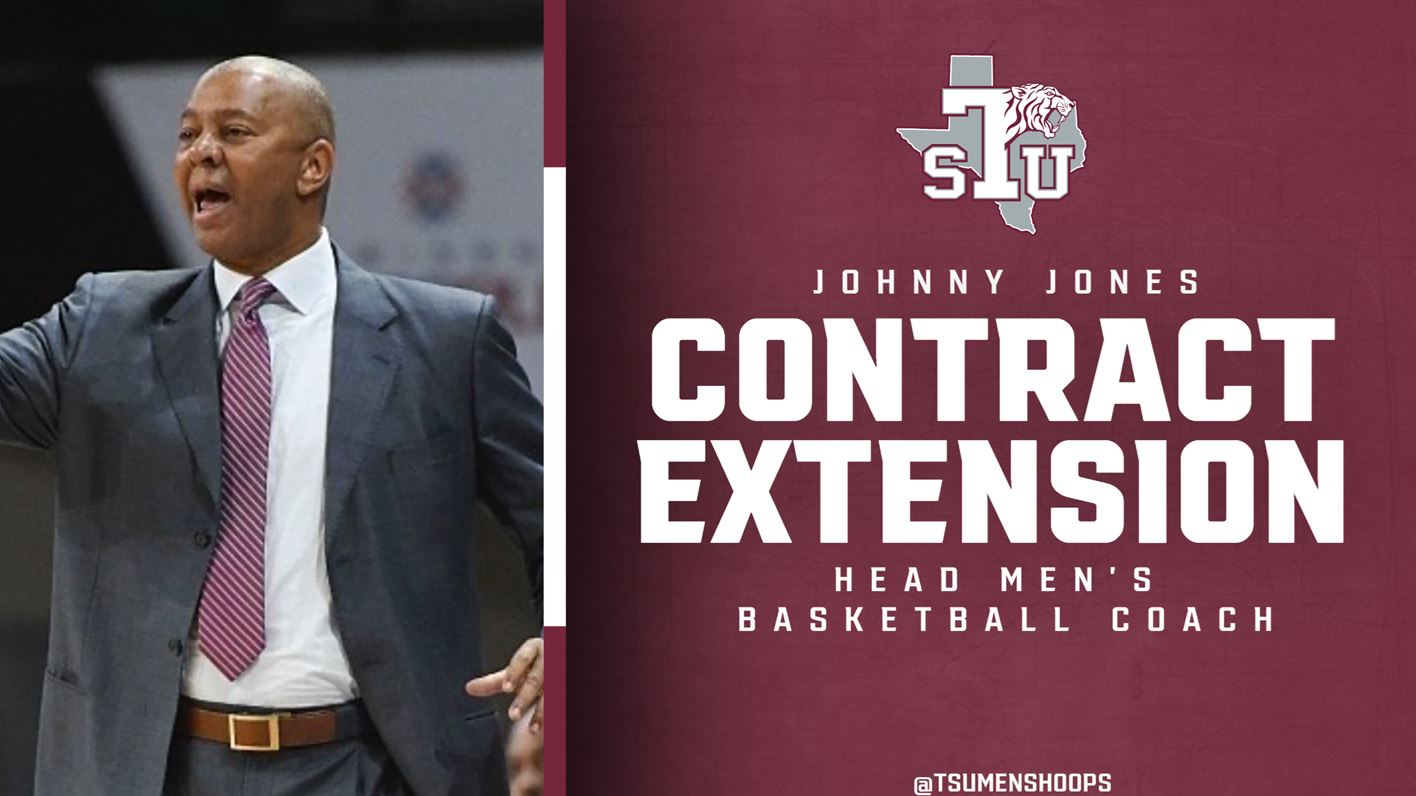