HoopDirt.com mentioned this one back on back on June 2nd (Clemson Dirt). Here is the official presser that Clemson has just released announcing the hiring of Anthony Goins as an assistant basketball coach…

Goins spent the previous two seasons on Baker Dunleavy’s staff at Quinnipiac, helping lead the Bobcats to a 16-15 record (11-7 MAAC) and its first winning season since 2013-14. The Bobcats earned a postseason appearance for just the fifth time program history playing in the opening round of the CollegeInsider.com Postseason Tournament (CIT).

“Anthony is a very smart, hard-working young coach with a bright future in this business,” said Brownell. “He is a passionate and determined recruiter who excels at building meaningful relationships with the players he coaches. He loves coaching the game of basketball and will bring a tremendous amount of positive energy to our program.”


“I am extremely humbled to join such an incredible University and program,” said Goins. “I’m thankful to Quinnipiac basketball, but can’t way to get to work with the players, Coach Brownell and the amazing staff he has put together. It’s an exciting time for Clemson basketball and I look forward to bringing more Clemson Grit.”

Goins joined the Bobcats after four very successful seasons at Yale under head coach James Jones, where the Bulldogs averaged over 20 wins per season (82-42). During that stretch, was the most historic season in school history in 2015-16. The Bulldogs set school records for most wins in a season (23-7), best home record (12-0) and best Ivy League record (13-1). Yale won the Ivy League title for the second-straight seasons and reached the NCAA Tournament for the first time in 54 years.

After receiving a No. 12-seed, Yale went on to defeat fifth-seeded Baylor in the first round, the first NCAA Tournament victory in Yale basketball history.

Prior to the Bulldogs historic campaign, Goins helped Yale, in just his second season, win its first Ivy League title since 2001-02 and reach 22 wins for the first time since 1948-49. Among those 22 victories was a win over defending National Champion Connecticut and an 11-3 league record.

During his time in New Haven, Goins assisted with the development of the guards, prepared numerous scouting reports and was vital to the Bulldogs in recruiting. Under his tutelage, the Bulldogs have had two guards named First-Team All-Ivy (Javier Duren, 2015; Makai Mason, 2016) and one named to Honorable Mention (Nick Victor).
Goins came to Yale via Dartmouth where he spent the 2013-14 season. He helped the Big Green to 12 wins (the highest total for the program in 15 years).

For three years prior to Dartmouth from 2010-13, Goins served as an assistant coach for Salisbury Prep School in Connecticut, which compiled a 64-18 record in New England Prep School basketball during his tenure.
Goins is a 2008 St. John’s graduate with a degree in sports management. While at St. John’s he served as a practice player for the men’s team and helped with women’s practices as well. 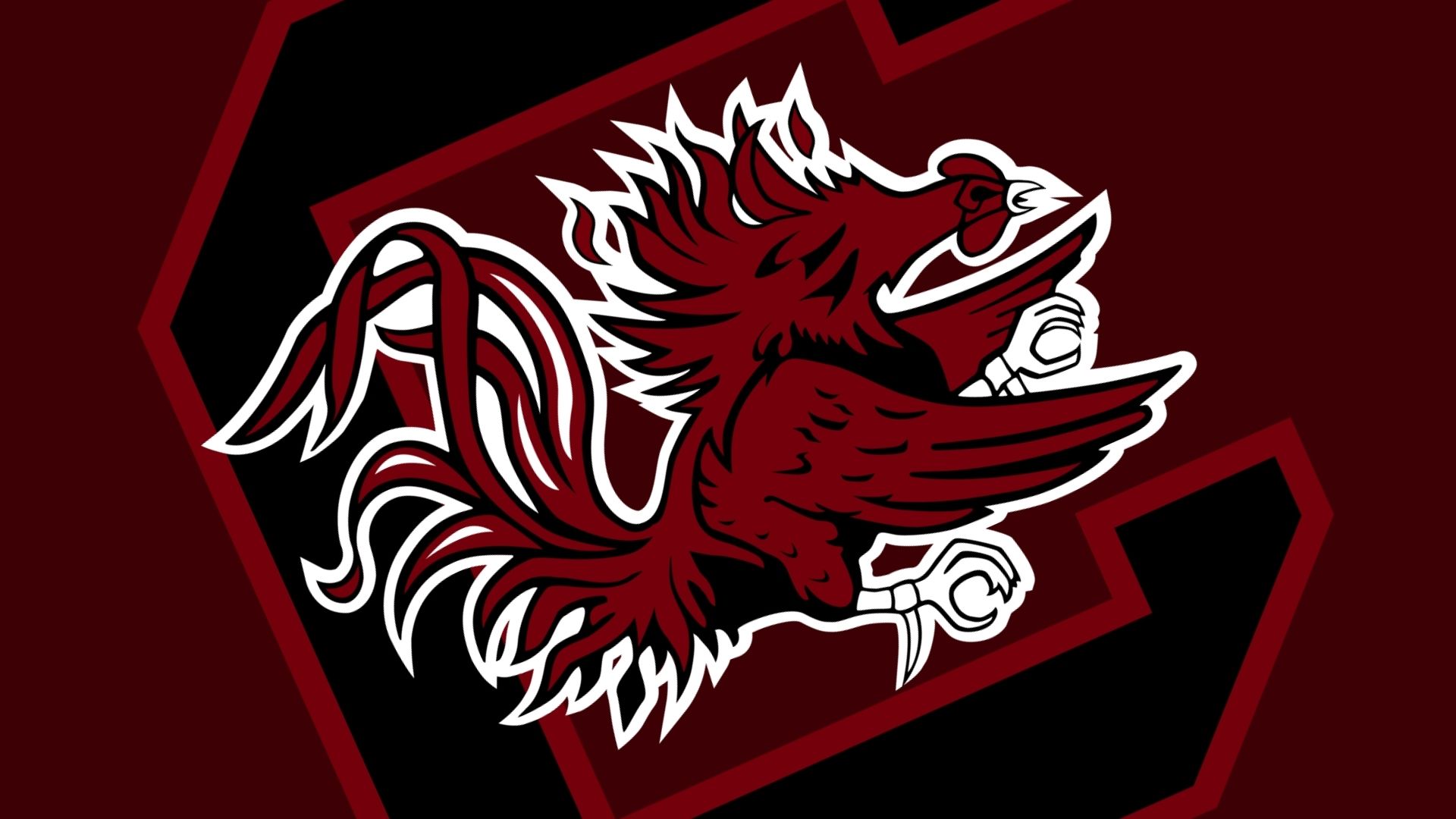 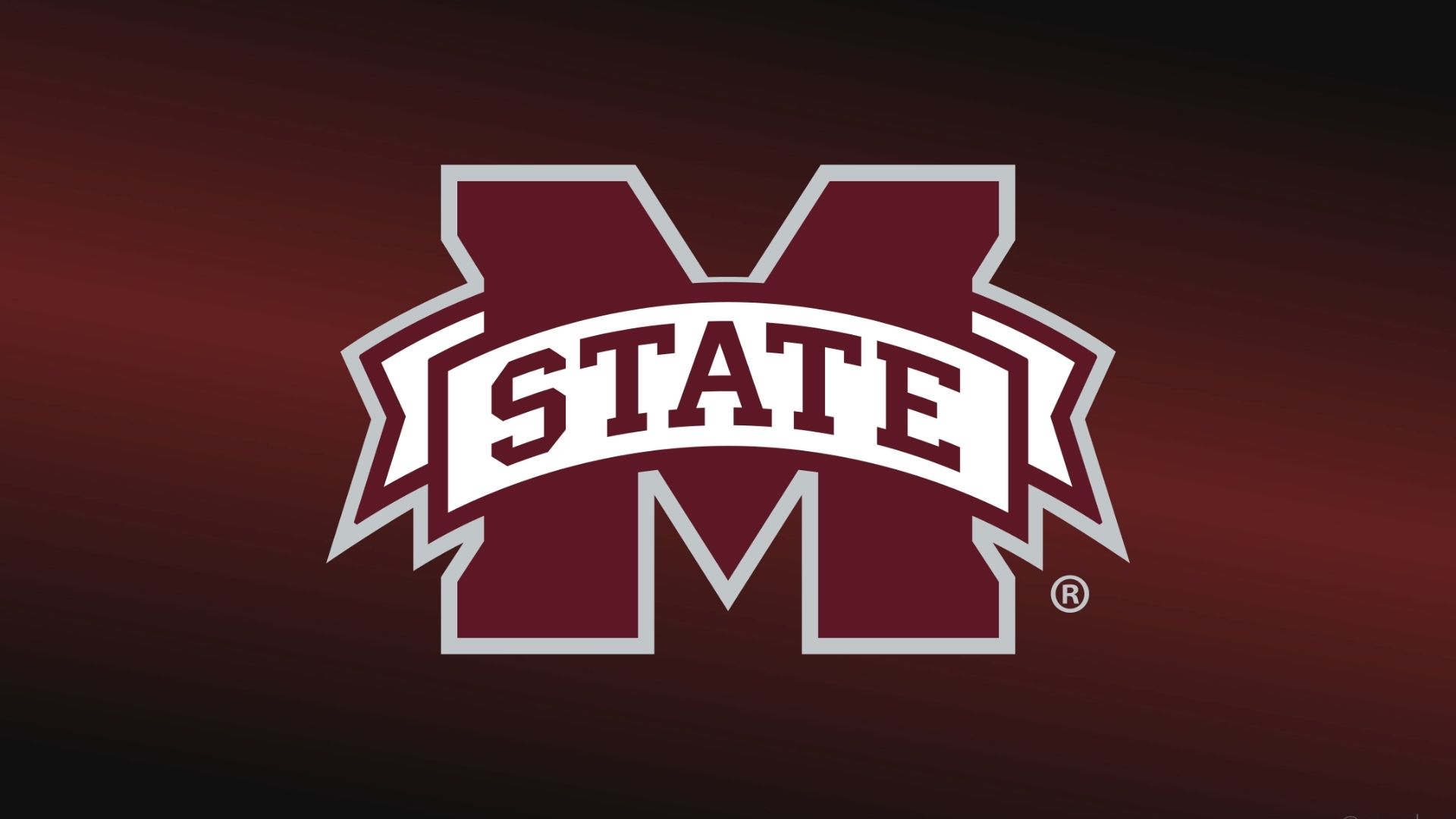