“We are thrilled to have Christian as a part of the UCF Basketball family,” Jones said. His experience as a player and a coach in the NCAA Tournament with Harvard will fit in perfectly with the culture we are establishing here at UCF. He has great energy and passion for the game.”

While on Tommy Amaker’s staff at Harvard, the Crimson continued its reign atop the Ivy League, finishing the 2014-15 season tied with Yale for the conference title. Harvard defeated the Bulldogs in a one-game playoff for the right to represent the league in the NCAA Tournament.

In his first year as a coach in 2013-14 Harvard set program records for overall wins (27) and conference victories (13) en route to the team’s fourth consecutive Ivy League title. In the NCAA Tournament the 12th seeded Crimson knocked off fifth-seeded Cincinnati in the second round.

“I am extremely honored and proud to be joining Donnie Jones’ staff at UCF,” Webster said. “I am looking forward to learning and growing under Coach Jones and the rest of his well accomplished staff. I hope to bring energy and a winning pedigree to the program. We have a lot of work to do so I cannot wait to get to Orlando and get going.”

As a guard for the Crimson, Webster was a part of three straight Ivy League championship teams, making two appearances in the NCAA Tournament. He graduated in 2013 as the winningest student-athlete in program history.

The Washington, D.C., native captained the 2012-13 Harvard squad to a 20-10 overall record, a league championship and the program’s first ever NCAA Tournament victory, defeating New Mexico in the second round.

Harvard won at least 20 games in each of Webster’s four years with the team, and earned a trip to the postseason each year as well. In his career he scored 1,016 points, knocked down 176 three-pointers, and played in 117 games. 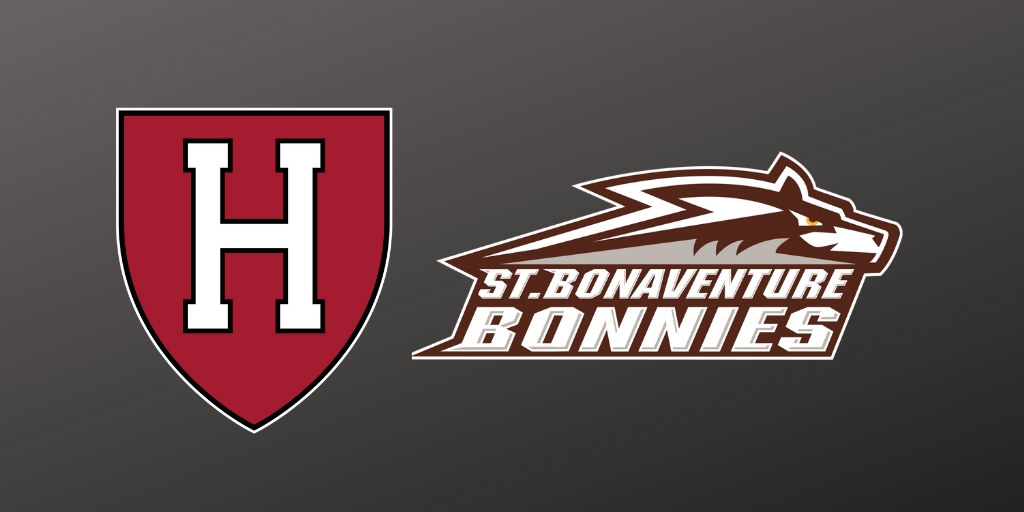 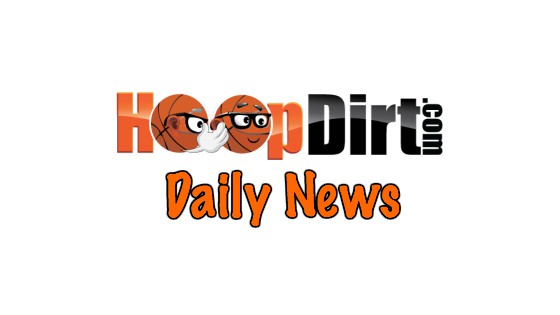 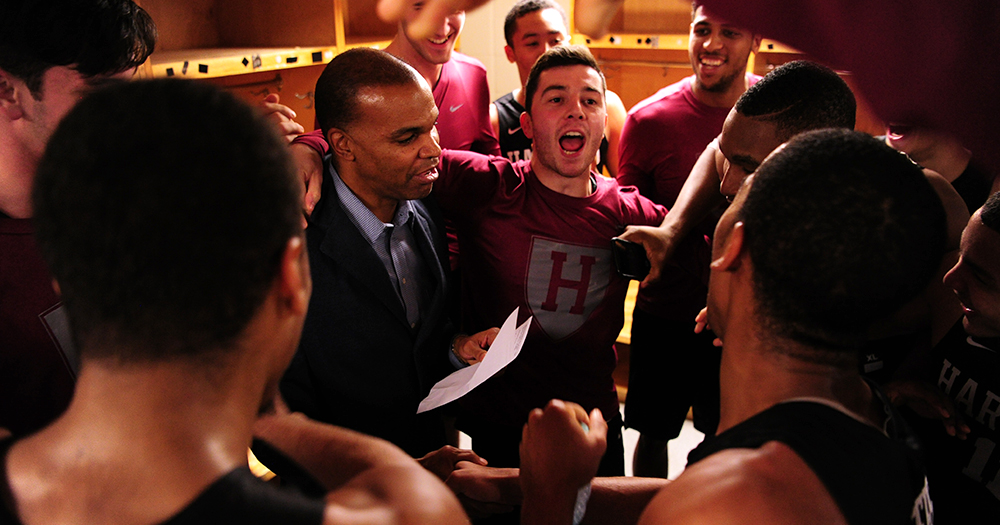