Thanks to great sources who got HoopDirt.com out in front of this one over the weekend (DII DIRT)…

Texas A&M University-Commerce has concluded a comprehensive national search with the hiring of Jaret von Rosenberg as head men’s basketball coach. Only the fourth head coach in A&M-Commerce’s Division II era, Rosenberg comes to Commerce from the University of Hartford, where he has been an assistant coach for the last two seasons.

“To be certain, our men’s basketball search was a detailed combination of research, communication, and direct interaction through numerous avenues of the college basketball landscape,” noted Director of Athletics Tim McMurray.  “As Lions, we should be universally ecstatic that Jaret von Rosenberg has accepted the offer to return to Commerce.

“He exemplifies the term ‘institutional fit’ for Lion basketball, and his approach to this process was infectious.  We detailed seven key pillars during the interview, and he struck a positive chord on every one of them.  Additionally, he represents the ‘Three H’s’ that are very important for our new coach to possess – hungry, humble, and hustle.  To have Jaret, Sarah, and Jaxon coming back to Commerce is an absolute gift.”

A 2009 graduate of the University of Hartford, von Rosenberg is entering his eighth season as a collegiate coach. Prior to his time at Hartford, he served as an assistant at A&M-Commerce for two seasons. He helped the Lions to the 2015 Lone Star Conference Championship and a top 10 national ranking.

“I appreciate the opportunity to lead a program with such a rich history and keep pushing it forward to greater heights,” von Rosenberg said. “The direction of the athletics department and community make this a dream job. I thank Dr. Keck, Tim McMurray, Sam Walker, and Judy Sackfield for entrusting me with this task.

“I will work every day to make this university and community proud of our program and its members. Sarah, Jaxon, and I are so blessed to have true friends in the City of Commerce, and can’t wait to become more ingrained in the community and raise our family here.”

Prior to joining the staff in Commerce, von Rosenberg spent two years as an assistant for Abilene Christian. He helped the Wildcats add Eric Lawton, the 2013 Lone Star Conference Newcomer of the Year and a second team all-league selection. Two other players collected All-LSC honors in von Rosenberg’s two seasons in Abilene.

Additionally, in two seasons at Collin College, von Rosenberg helped the Cougars to a 48-16 combined record before heading to ACU.

von Rosenberg’s three-year playing career at Hartford, which spanned from 2006-09, was highlighted by an America East All-Conference Third Team honor at the conclusion of his senior season and a pair of America East All-Academic Team nods. A 1,000-point scorer (1,021 points), his name is peppered throughout the Hawks’ Division I record books as he owns the program record in free-throw percentage (.831) and ranks in the top 10 in made free throws, assists, and steals. He was an all-conference player in one season at Collin College after a solid career as a basketball and football player at Sharyland HS in the Rio Grande Valley. 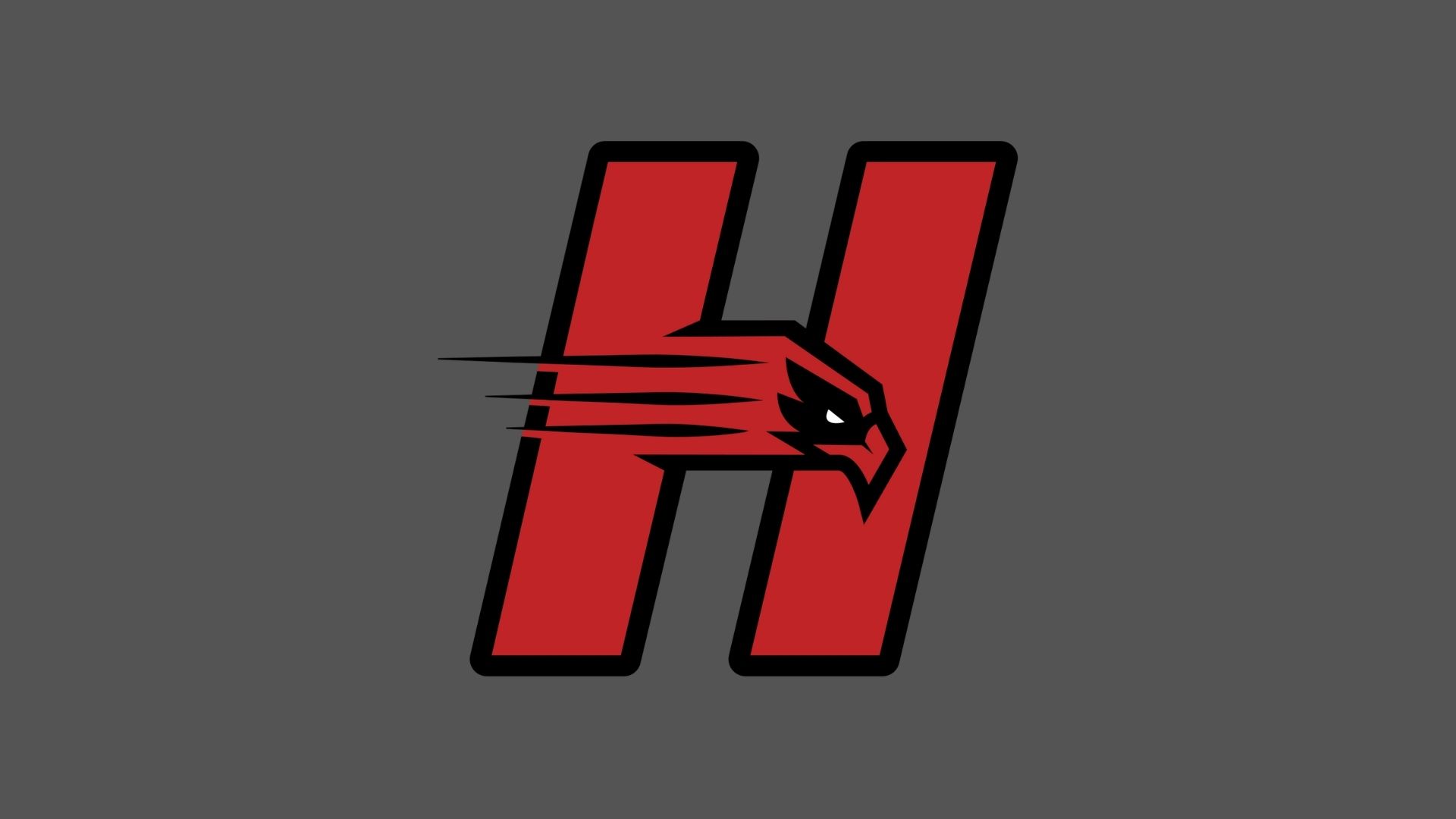