Following up on a rumor that HoopDirt.com posted earlier this week (Daily Dirt – 5/31/16)…

“Justin has been on my radar for a while,” said Price. “When you’re on the recruiting trail you get a chance to see how other coaches carry themselves. He has always handled himself in a very dignified manner. He’s done an excellent job at (Arkansas) Fort Smith, and has always recruited at a higher level. He has been a huge part of their success bringing in some quality student athletes.”

Bailey comes to the Golden Triangle after helping lead the Lions to one of the most successful seasons in program history. UAFS posted 23 wins this past season while advancing to the NCAA Championship tournament. It marked the second time in the past three years Fort Smith had advanced to the postseason.

During his time with the Lions, he helped recruit and produce seven all-conference selections – including two first-team picks – two freshmen of the year, a defensive player of the year and an All-American.

Prior to his time at Fort Smith, Bailey spent two seasons in Tempe, Ariz., as a graduate assistant coach at Arizona State. Bailey assisted with the day-to-day operations of the program which included overseeing the preseason and postseason individual player workouts. During that time, Bailey worked with five Sun Devils who went on to play professional basketball.

“You always want to have good chemistry with your staff, so it is important for us to have Justin here and in place,” said Price. “It’s the same as building a basketball team you need good chemistry, and it’s the same thing among your coaches as well. He needs an understanding of what I’m looking for when he goes on the road recruiting in July, having time to build a working relationship with the rest of our staff so it was very important to get him here in the time frame we did.”

Bailey’s coaching career began at the club level where he served as an assistant coach for the Arkansas Sleepers for two seasons before being promoted to head coach in 2006. Bailey joined the college ranks in 2010 when he served as an intern at Texas-Permian Basin for head coach Dwaine Osborne. 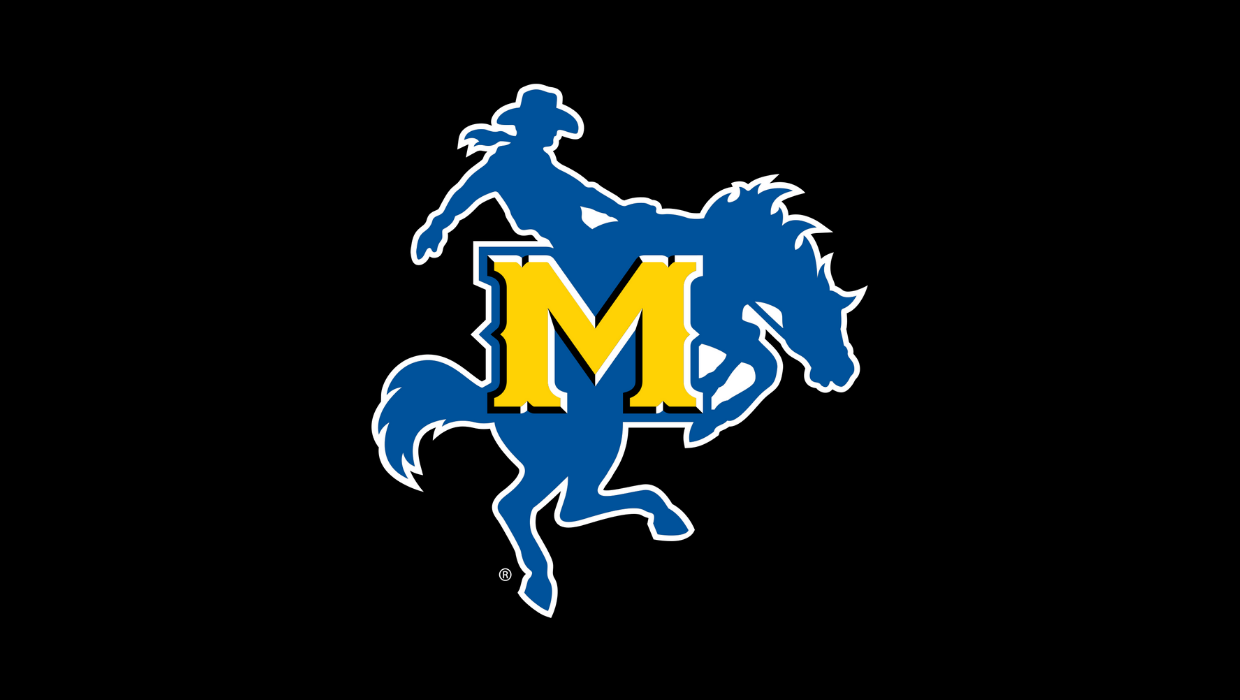 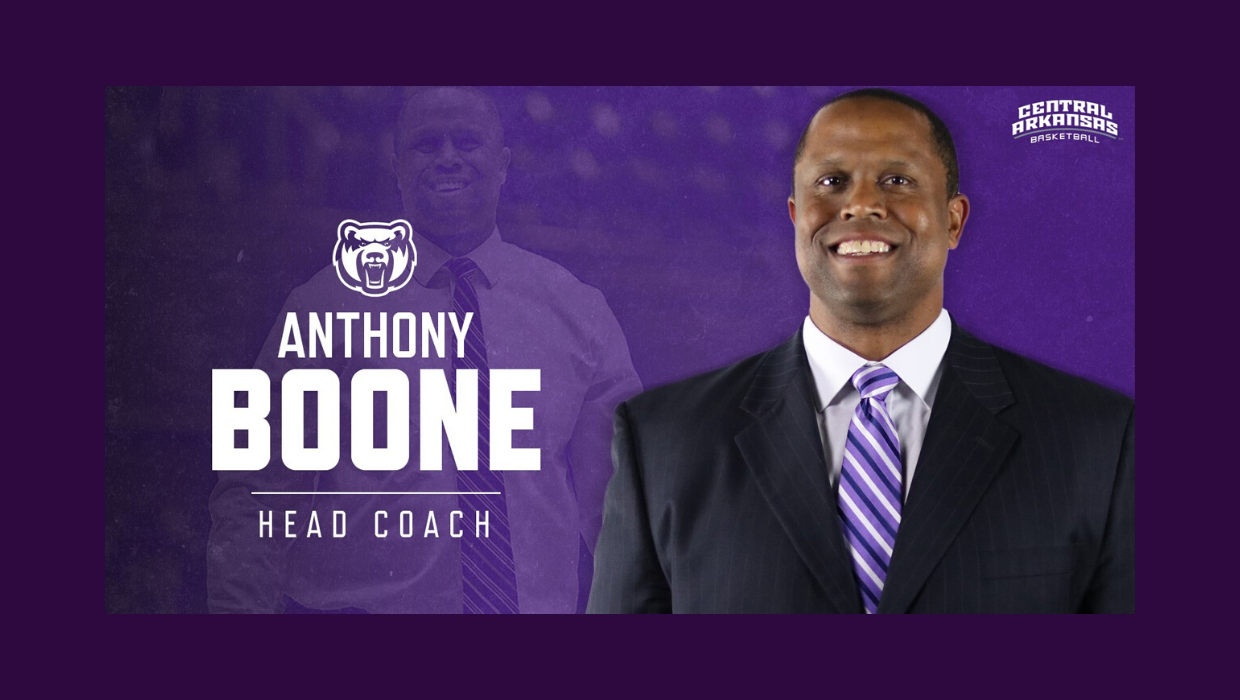