Following up on some JUCO DIRT from earlier today…

“Although we received many inquiries and had many resumes emailed to us about this position, we knew we had the right person for the job already on board at USC Salkehatchie,” Brewer said.

In 2018, Mayo became the first coach of the inaugural women’s basketball program at USC Salkehatchie and coached that team for two seasons. During those two years, the women’s team had back to back Region Tournament appearances and were ranked in the top 25 in the country (as high as 13) during this past season.

“Glen brought so much enthusiasm as well as coaching skill to that women’s program,” Brewer said.  “It was Glen’s idea to start women’s basketball here at Salk and he did a phenomenal job with that program and leaves it in excellent shape for the next coach.”

A native of Chipley, Florida, Coach Mayo first came to USC Salkehatchie as an assistant coach to Salkehatchie Men’s Basketball Coach Jake Williams, serving a vital role in recruiting for the men’s side and helping Salk to a 20 win season and runner-up in the Men’s Region Tournament in 2017-18.

Before Salkehatchie, he assisted Coach Steve Demeo at Northwest Florida (a perennial NJCAA powerhouse) where they won a Region 8 Championship and made a Sweet 16 appearance at the NJCAA D1 Men’s Tournament. He also assisted Coach Pat Blake at another NJCAA powerhouse, Chipola and during that time Chipola also won a Region 8 Championship and made an Elite 8 appearance at the national Tournament. Coach Mayo also has more than 5 years experience with running a national scouting service and hosting travel and exposure events throughout the Southeast.

“Coach Mayo has a strong basketball background and knows Salk well. He has been a great asset to Salkehatchie in every role he has served here and we are excited to see him in his new role as Head Men’s Basketball Coach. We look forward to a very exciting season.”

The search for a new USC Salkehatchie Women’s Basketball Coach will begin immediately. 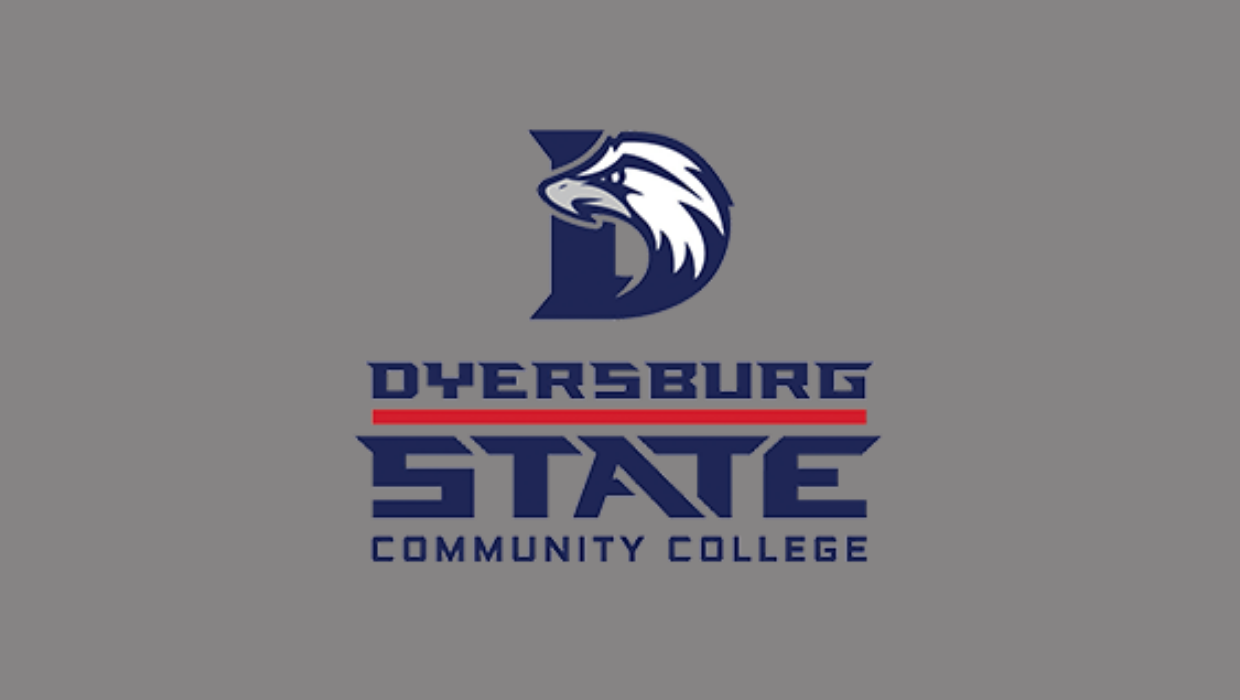