Following up on something that HoopDirt.com first reported back on October 8th (UTRGV DIRT). Here’s the official release on the hiring of Patrick Nee as the Special Assistant to the Head Coach at UTRGV:

The University of Texas Rio Grande Valley (UTRGV) Department of Intercollegiate Athletics announced on Thursday that Patrick Nee, who has 19 years of coaching experience, including the last two as the head coach of the Garden City Community College men’s basketball team, is now a special assistant to the head coach with the UTRGV men’s basketball program.

“Patrick comes with a wealth of coaching experience, both in his own career and through his family history as the son of Nebraska Hall of Fame Coach Danny Nee,” UTRGV Men’s Basketball Head Coach Lew Hill said. “We’re excited to have Patrick here as he brings a wealth of basketball knowledge to our staff.”

In total, Nee worked at Garden City for three years, helping the team to set the program record for three-pointers with 262 as an assistant coach in 2017-18.

During his four years at Independence, Nee compiled a 77-50 overall record, including a 48-24 mark in conference play while always finishing in the top three in the Jayhawk East. During that time, Nee coached a Jayhawk East Most Valuable Player, a Freshman of the Year, three First Team All-Conference selections, and a pair of Second Team All-Conference picks. He also helped nine student-athletes to move on to the NCAA Division I level and 16 to the Division II and NAIA levels.

Overall, Nee has sent 25 players to the Division I level, including players who have signed with teams in conferences including the ACC, Big 12, BIG EAST, SEC, Pac-12, Atlantic 10, Conference USA, and Mountain West.

During his year at Hargrave, the team won the National Prep School Championship and sent nine players on to NCAA Division I level.

“I’m extremely excited to join Coach Hill’s staff and the UTRGV family,” Nee said. “This is a growing athletic department and university. There are a lot of great things going on in the Rio Grande Valley and I’m excited to be a part of something special.”

Nee began his playing career at Monmouth before transferring to Johnson County Community College. He then finished up at Central Oklahoma, earning a Bachelor of General Studies in Communications in 2003. He went on to complete a Master of Science in Physical Education Teaching and Coaching at Ohio University in 2015.

Nee’s father, Danny, is a long-time college basketball coach who won 461 games as a head coach at Ohio, Nebraska, Robert Morris, Duquesne, and the United States Merchant Marines Academy. The elder Nee is in the University of Nebraska Hall of Fame for compiling a 254-190 mark and leading the team to five NCAA Tournament appearances, the 1994 Big Eight Tournament Championship, and the 1996 NIT Championship. 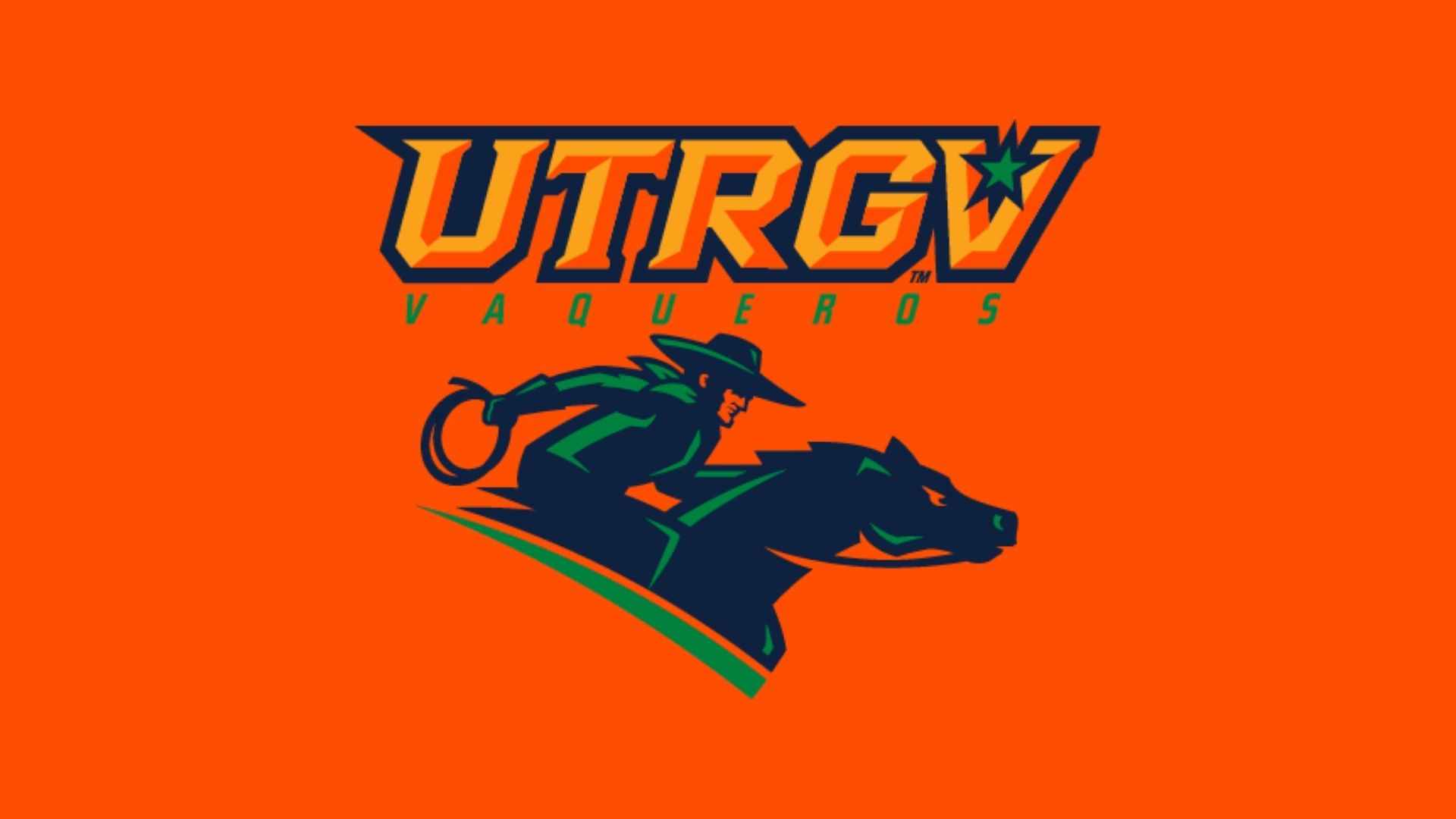 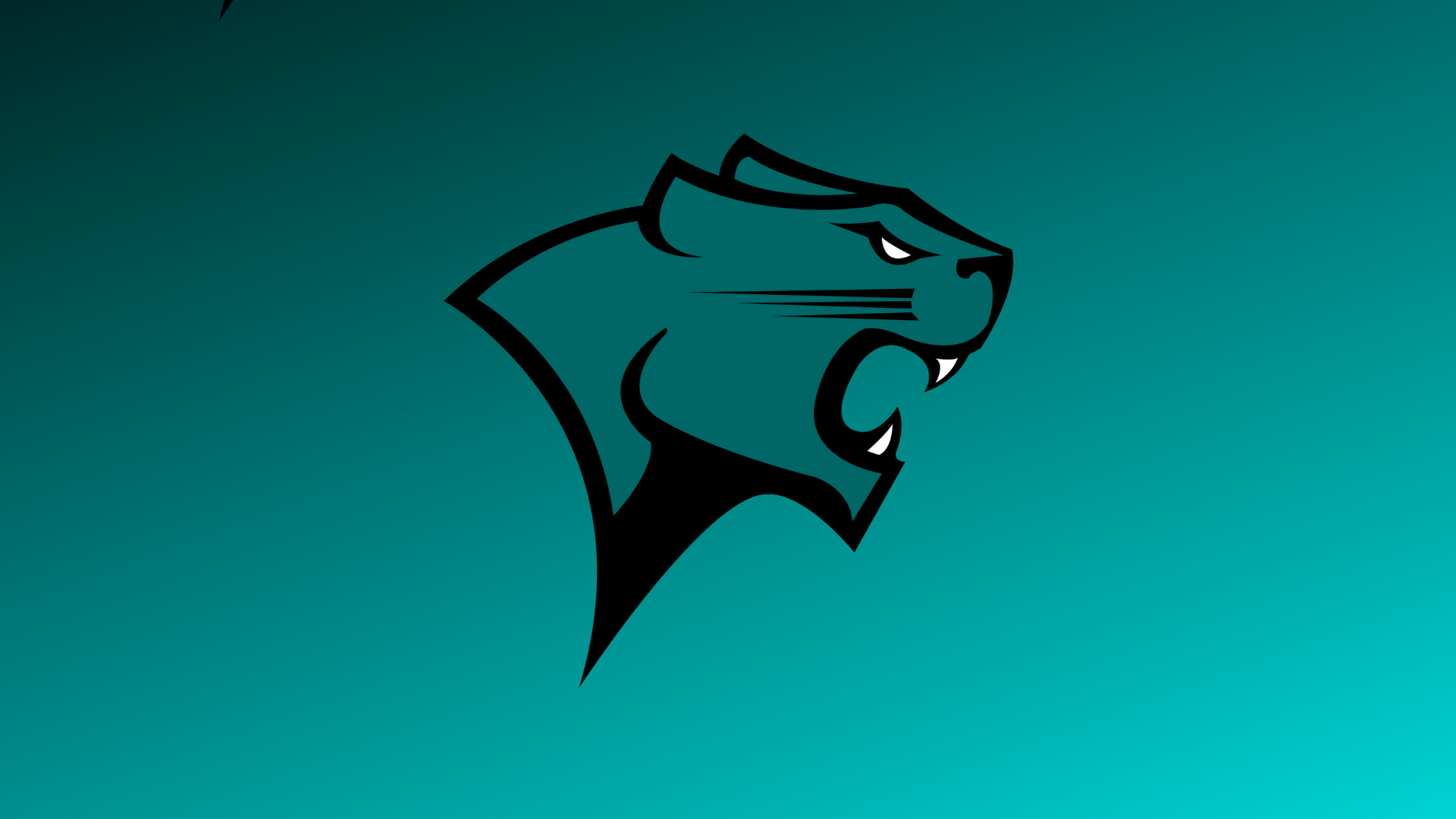 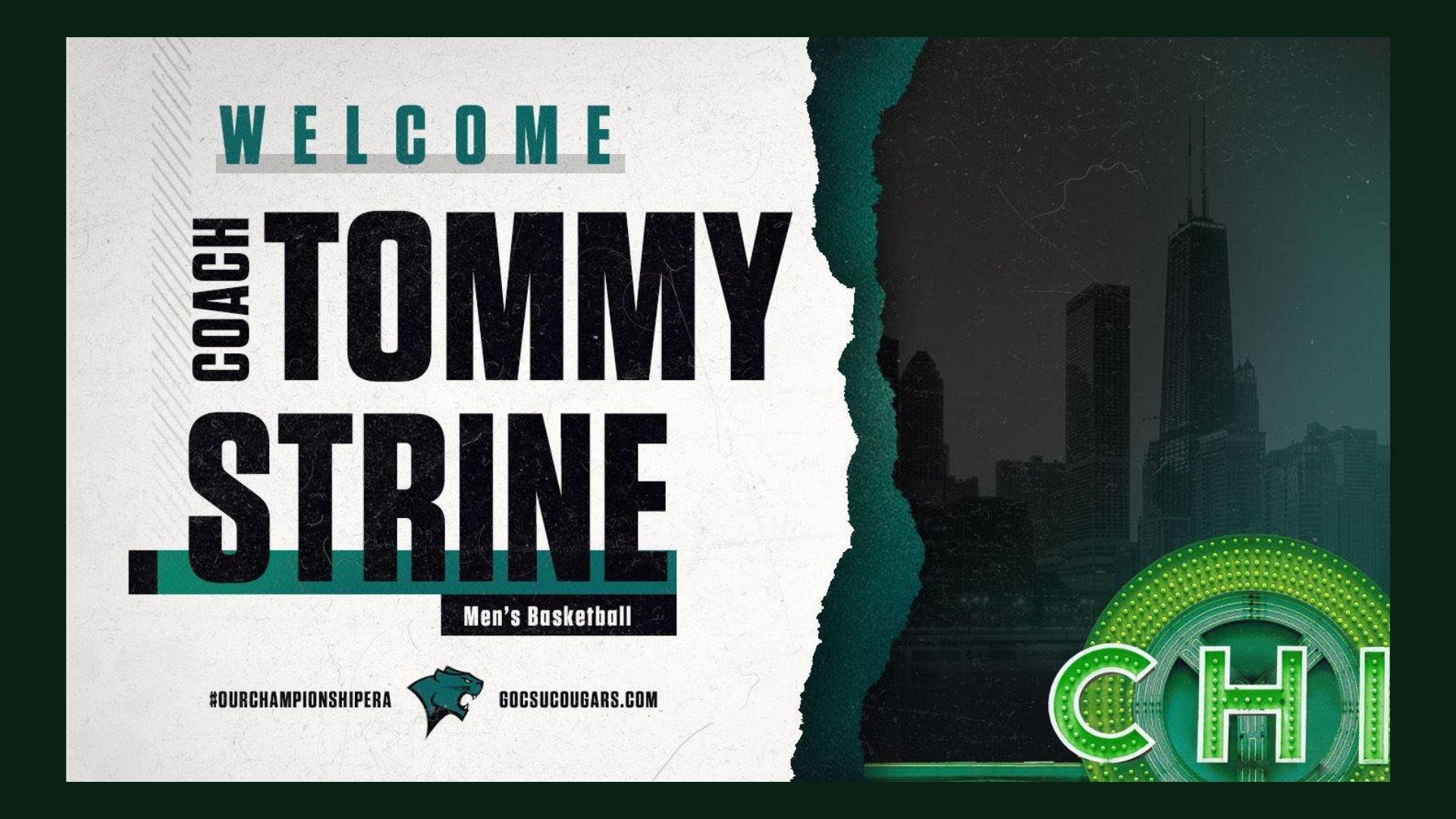