Following up on a rumor that we posted this weekend…It’s now been made official that Max Sass has been named Pratt Institute head men’s basketball coach and facility rental coordinator. It was announced by director of athletics Walter Rickard on Tuesday.

“I am thrilled to have Max on board to guide our program as we continue to grow and take steps to move to the next level,” Rickard said. “He has worked at very high academic institutions in the past and understands what it will take from a recruiting standpoint to recruit high academic student-athletes to Pratt. He is a great addition to our department.”

He comes to Pratt following a successful stint as the lead assistant coach at Wesleyan University (CT) in the New England Small College Athletics Conference (NESCAC). In April 2017, Sass was named to the National Association of Basketball Coaches (NABC) Under Armour 30-under-30, a list recognizing the nation’s top young coaching talent.

In 2016-17, Sass helped guide Wesleyan to a program-record-tying 19 regular season wins and the second NCAA Tournament bid in the school’s men’s basketball history. Sass aided the team in reaching new heights nationally, rising as high as No. 9 in the D3Hoops.com National Poll. He also played a large part in directing the Cardinals to an outright Little 3 Championship for the first time since 1991, with a 3-1 record against rivals Amherst and Williams.

In his first year, Sass helped guide the Cardinals to 18 wins – good for third highest win total in program history – and a share of the Little Three title. Wesleyan knocked off multiple nationally ranked teams and rose as high as No. 17 in the national D3Hoops.com poll.

Prior to Wesleyan, he served as assistant coach and recruiting coordinator for Bard College in Annandale-On-Hudson the Liberty League. Over Sass’ two seasons at Bard, the Raptors improved from four wins to a program record 11 wins in 2014-15, including six Liberty League victories. He was integral in all aspects of the program, including on-court coaching, practice planning, film breakdown and scouting.

Before his two years at Bard, Sass served as a graduate assistant for his alma mater, Hofstra University. At Hofstra, Max graduated from the University’s Honors College with distinction and earned a BA in journalism with highest honors. As a graduate assistant and MBA candidate, he assisted the coaching staff in day-to-day operations, academic oversight, film breakdown, and social media presence.

In July and August, 2015, Max represented the U.S. as the assistant men’s basketball coach at the European Maccabi Games in Berlin, Germany. He helped put together a team of 12 of the best Jewish players in the country to compete against Israel, France, Germany and other nations in the Open Division.

Sass earned a master’s of arts degree with a concentration in humanities from Wesleyan. 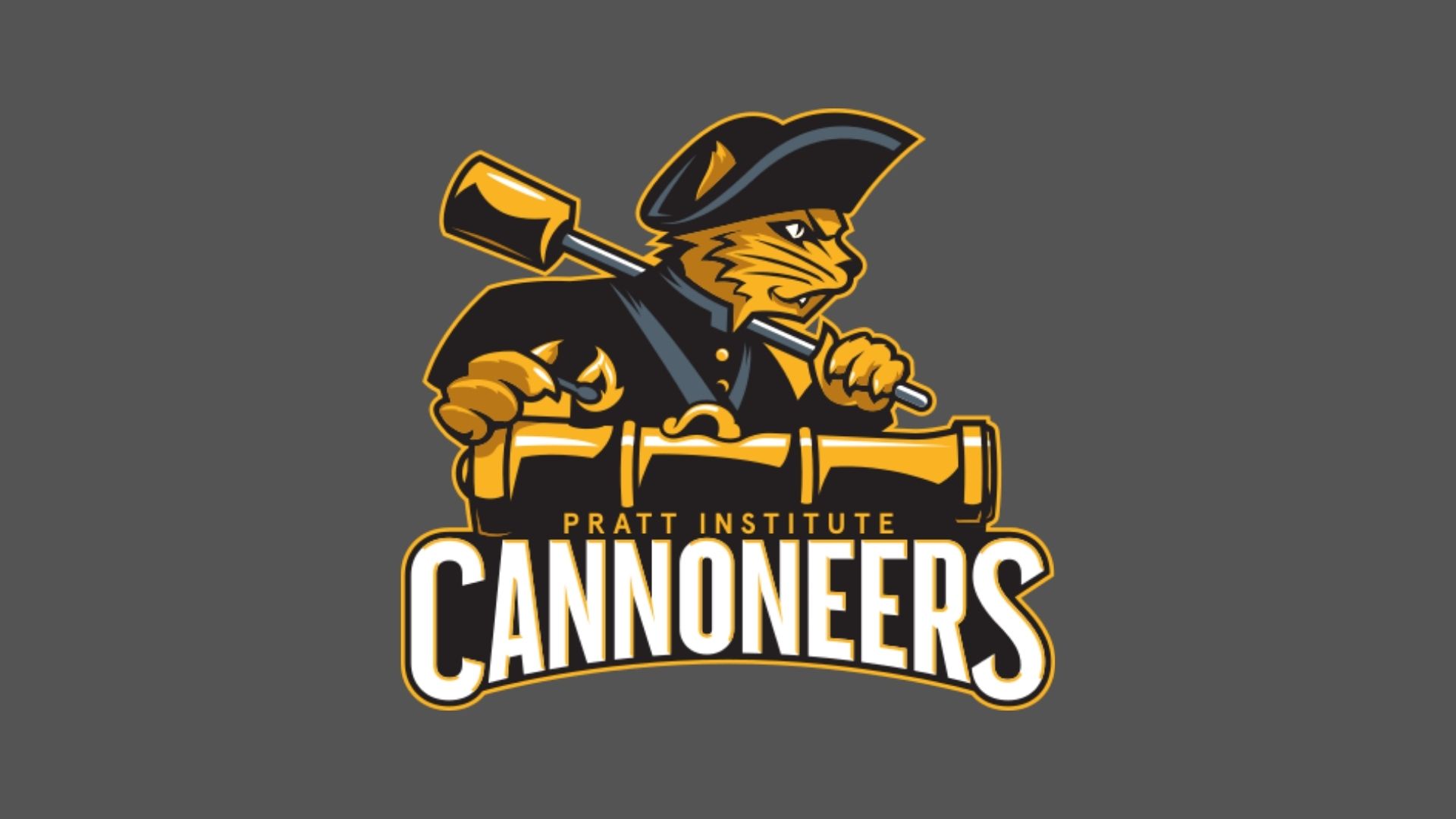 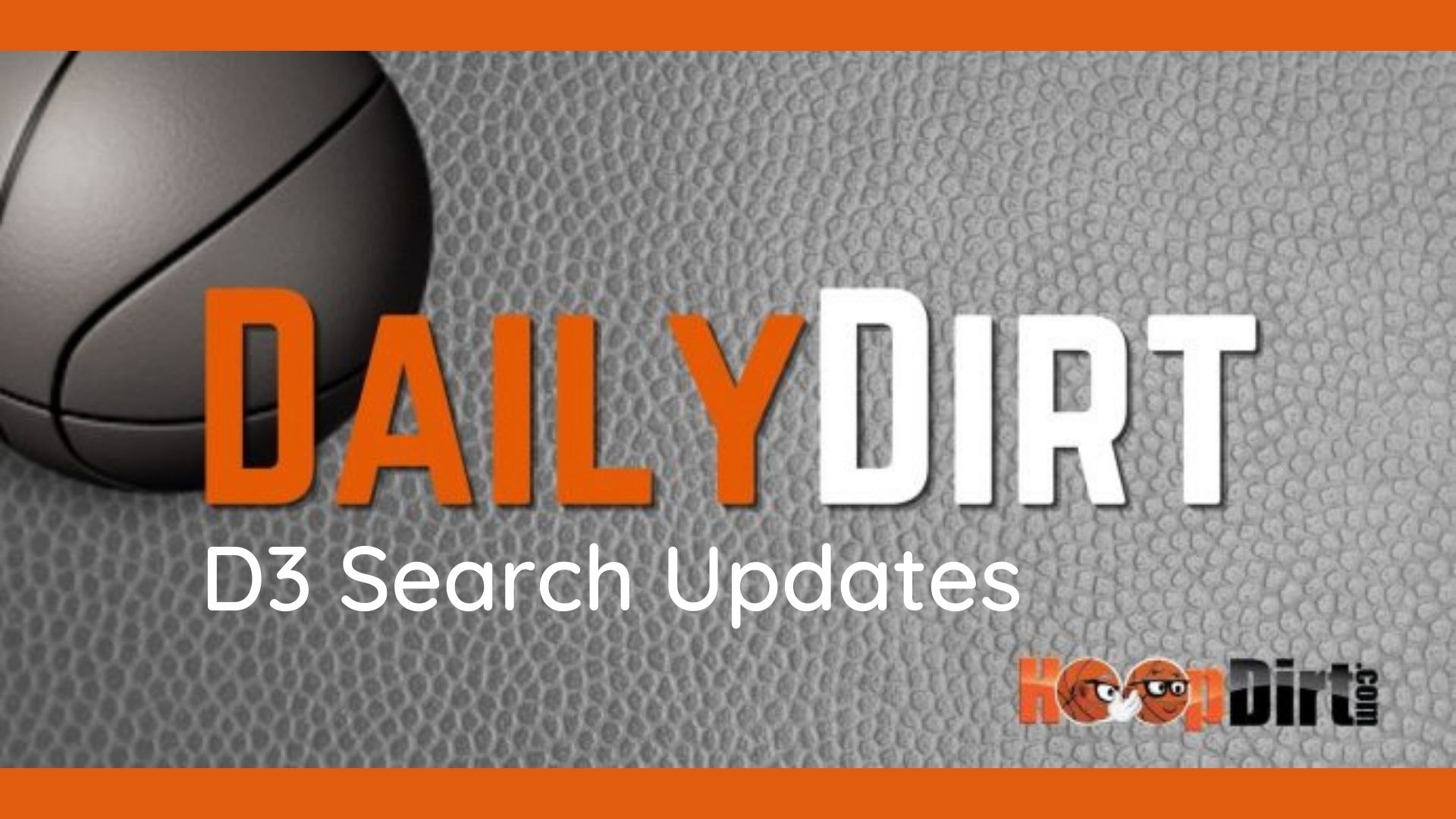