HoopDirt.com first mentioned this one on Saturday (D2 DIRT). It’s now been made official…

“I would like to thank Eastern New Mexico University and the many families here in Portales that have kindly supported my vision to build Greyhound basketball into a stronger program.” Segler said, “My wife, children and I have truly enjoyed being a part of this community. We have made lasting friendships here that we will cherish, and we want to thank all those who have supported our program.”

Segler’s new career path will bring him back closer to home in the state of Texas and will also provide him more opportunity to spend time with his wife and young children. Segler came to the Hounds after serving in an assistant role at Midwestern State since 2011 and as a graduate assistant at the University of Texas prior to that.

The Hounds finished with their best record in league play since the 2003-04 season in 2018-19 before narrowly missing the LSC Tournament last season, losing in a four-way tie for the 12th and final seed. Seven players that competed in an Eastern New Mexico uniform during Segler’s four years went on to compete professionally in various leagues overseas while eight Hounds earned All-LSC recognition during Segler’s tenure.

“I want to genuinely thank Dr. Gamble, Dr. Elwell, Dr. Geiser, Dr. Waggoner and Mr. Billings for providing me leadership and mentorship during my time here at Eastern New Mexico. ” Segler said, “There are so many faculty and staff members that have worked hand in hand with me during my time at Eastern to ensure the success of our student-athletes, and I want to let them know that I am grateful for their support. I would also like to thank my Associate Head Coach Andre Shaw, who has been an incredible friend to me, as well as a tireless worker that has always fought for the success of our student-athletes and our program’s culture. I would also like to thank the players who trusted me as their leader and as their coach. I am extremely proud of their performances in our community, in their studies and as fierce competitors. So many of our student-athletes have gone on to find personal success in their lives after Eastern and I am very humbled to have played a small part in their stories.”

Segler saw marked success prior to his head tenure at Eastern New Mexico during his time at Midwestern State, assisting in back-to-back 20-win seasons and two NCAA Division II National Tournament selections as well as a Lone Star Conference Championship.

“I am excited to be accepting a business position outside of basketball that will bring me back to Texas and closer to my family.” Segler said, “I am looking forward to more time with my wife and children who I love dearly and if you know me than you know I love my coaches, I love my players, I love those who have supported us, I love the students and I love Eastern New Mexico. I will forever be grateful for the community and this university.”

A national search for the next head men’s basketball coach at Eastern New Mexico will begin immediately. 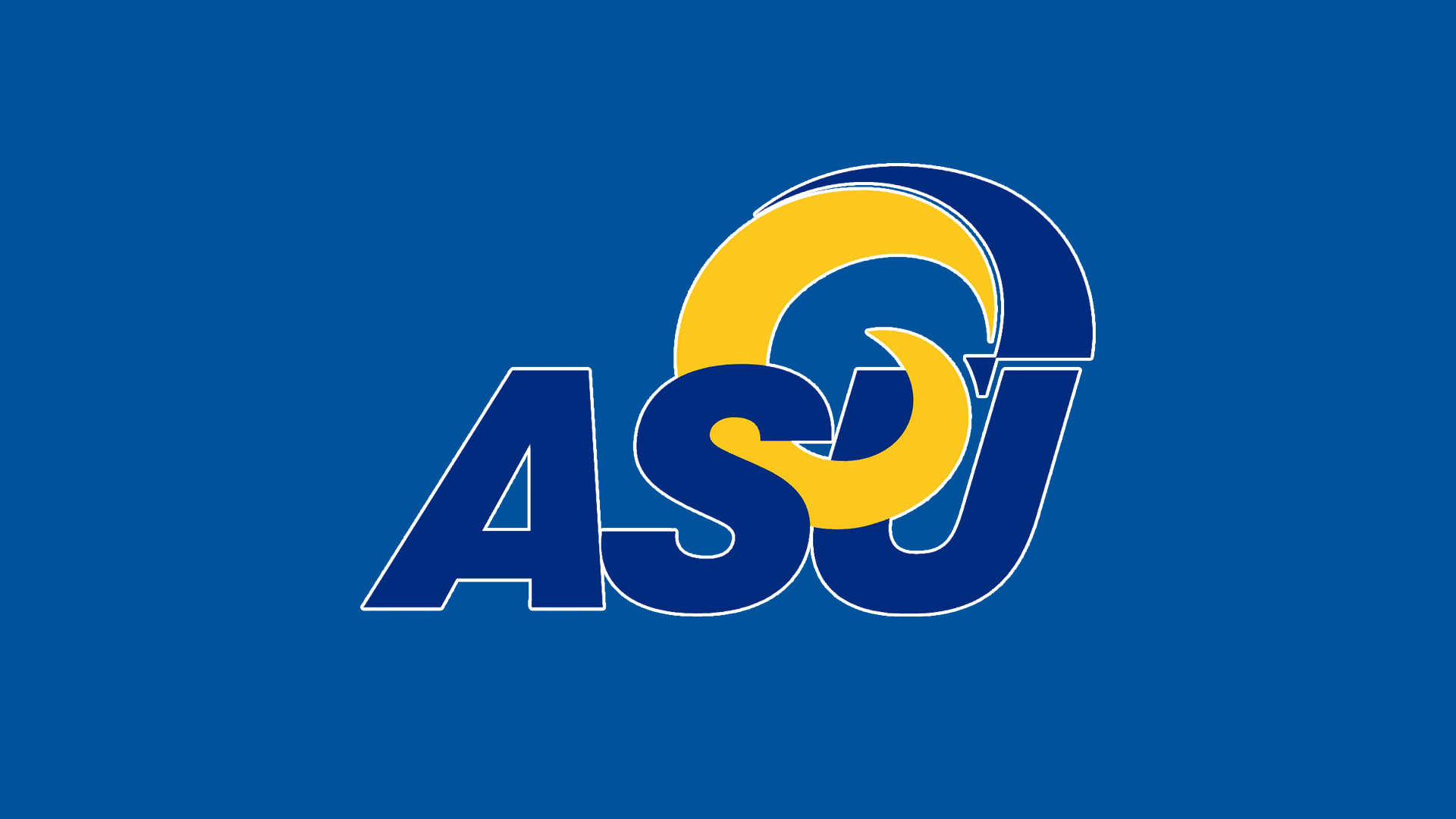 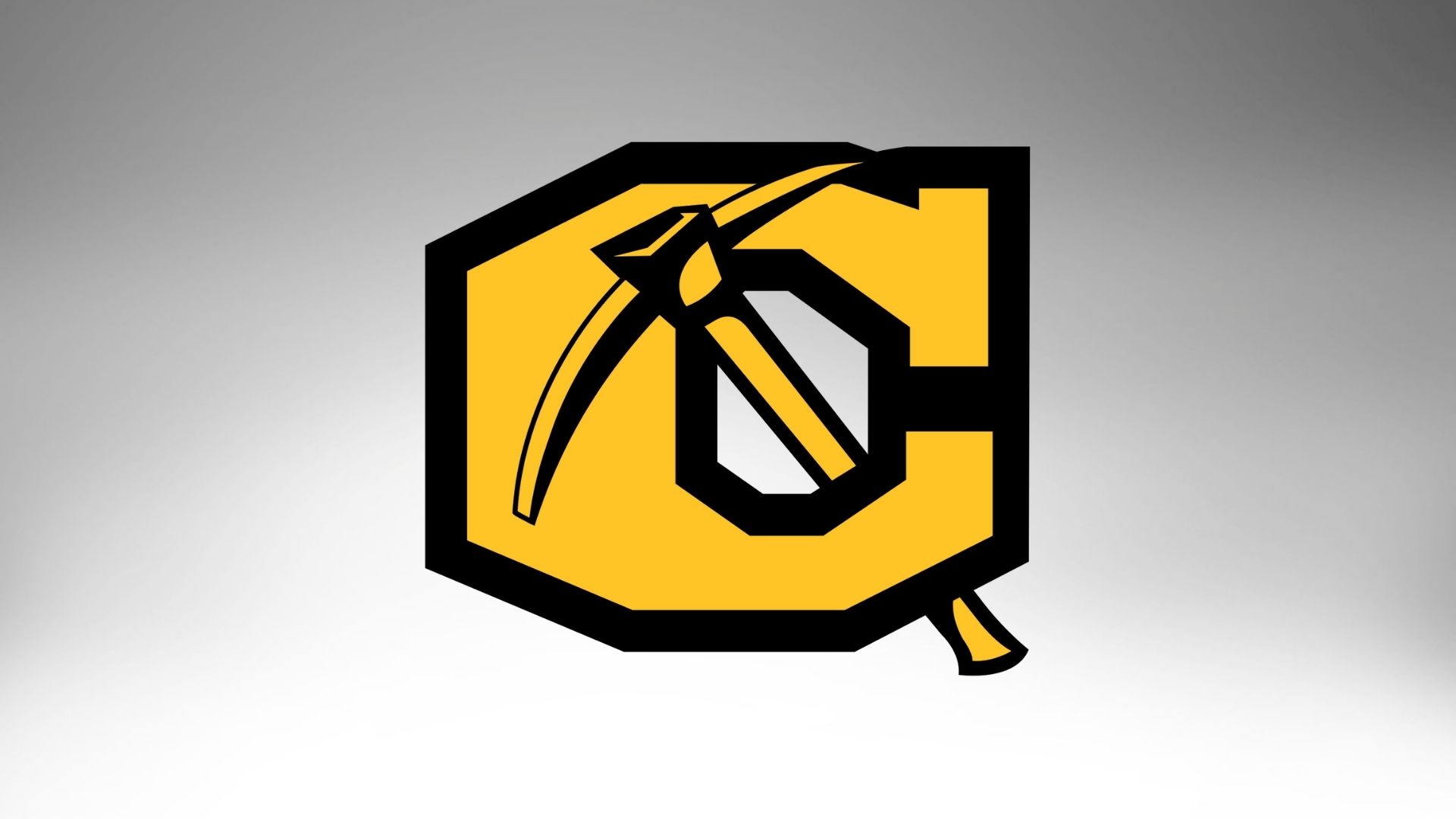