Steve Lutz has been tabbed as the sole finalist for the Texas A&M-Corpus Christi Head Men’s Basketball Coach position, announced by Director of Athletics Jon Palumbo. The hire is pending Texas A&M University System Board approval. Lutz spent the last four seasons as an assistant coach at Purdue. During that span, the Boilermakers reached every NCAA Tournament including an Elite Eight in 2018-19 and a Sweet 16 in 2017-18.

Lutz has roots in the state of Texas and a proven track record of success at all levels, including the Southland Conference. The San Antonio native also had highly successful stops at Creighton, SMU, Stephen F. Austin, Incarnate Word and Garden City.

“It is with great honor that I accept the offer to become the next head men’s basketball coach at Texas A&M University-Corpus Christi,” Lutz said. “This is the realization of a dream, and I look forward to working diligently to build a program that will make Islander fans proud. Thank you to Dr. Miller and Jon Palumbo for the confidence they’ve shown in me. I will work every day to justify their faith. My family and I are eager to get to town and get started on the task of building a championship program. Go Islanders!”

At Purdue, the Boilermakers compiled a 90-42 record in his four years, including a 53-24 mark in the Big Ten. During the Elite Eight campaign, Purdue set a Big Ten record with 365 three-pointers made and Lutz coached Carsen Edwards to All-America honors after averaging 24.3 points per game, the most for a Big Ten player since 1994.

The Boilermakers reached the NCAA Tournament this past season after a 13-6 record in the Big Ten.

“I am thrilled to welcome Steve Lutz, his wife Shannon, his daughters Caroline and McKenna and his son Jackson to the Islander family,” said Palumbo. “We had interest from a lot of great coaches from across the country, but Steve stood out as a perfect fit. He has been instrumental in several highly successful programs that have made deep NCAA tournament runs, has proven himself as one of the best recruiters in the country and will bring a relentless work ethic to the Island. Most importantly, he is a man of character who will continue our tradition of molding young men into great players, students, and people.”

Prior to Purdue, Lutz spent seven seasons (2010-17) at Creighton, helping the Bluejays to a 166-82 combined record, four NCAA Tournament appearances, a pair of conference tournament championships and a regular season title.

The 29 wins during the 2011-12 season were a school record as the Bluejays won the Missouri Valley regular-season title and finished the year ranked No. 19 in the country. In three seasons from 2011 to 2014, the Bluejays won 84 games. During his time at Creighton, he helped the Bluejays to an 11-3 record against teams from the Big Ten.

At SMU, he served as the recruiting coordinator from 2006-10. In his final year, SMU finished with its most wins, highest league finish and highest conference tournament seed since joining Conference USA before the 2005-06 season. Lutz’s first two recruiting classes were ranked top-35 nationally by Hoop Scoop Online.

When Lutz worked in the Southland Conference, Stephen F. Austin went 93-76 in his six seasons as recruiting coordinator, including a 71-44 clip in his final four years. Lutz was also part of an Incarnate Word staff that went 99-20, winning a trio of both regular season and conference tournament championships.

Lutz spent the 1999-00 season as an assistant at Garden City where the team went 24-9 and finished third in the Jayhawk Western Conference.

Lutz and his wife, Shannon, have two daughters, Caroline and McKenna, and a son, Jackson. 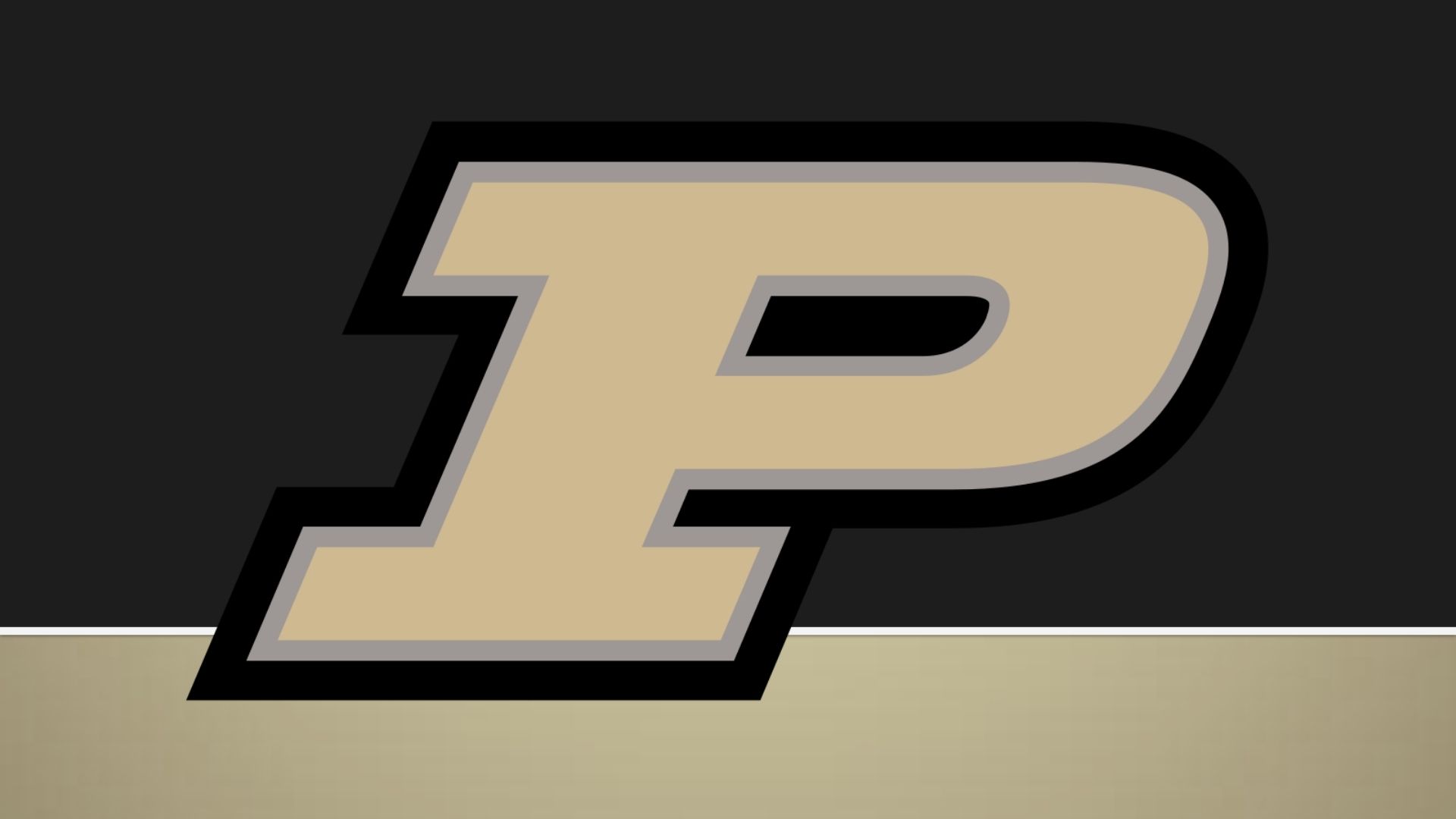 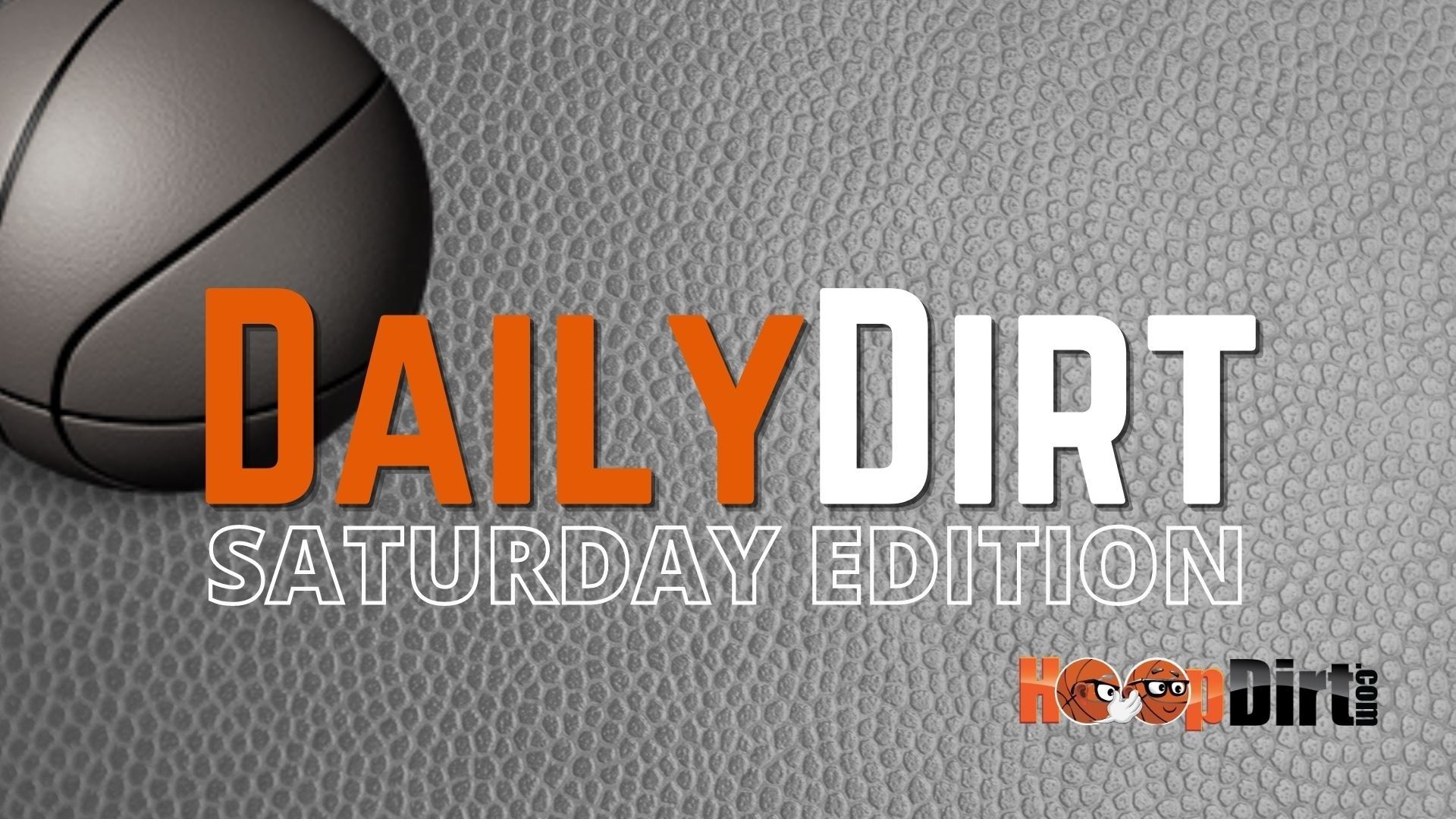