According to a tweet by Jon Rothstein, Texas A&M Corpus Christi is expected to name Purdue assistant Steve Lutz as their new head men’s basketball coach. He will replace Willis Wilson who announced his retirement last month.

Lutz has been on the staff at Purdue for the past four seasons. Prior to that, he spent seven years at Creighton, and has also been an assistant at SMU, Stephen F. Austin, and Incarnate Word. 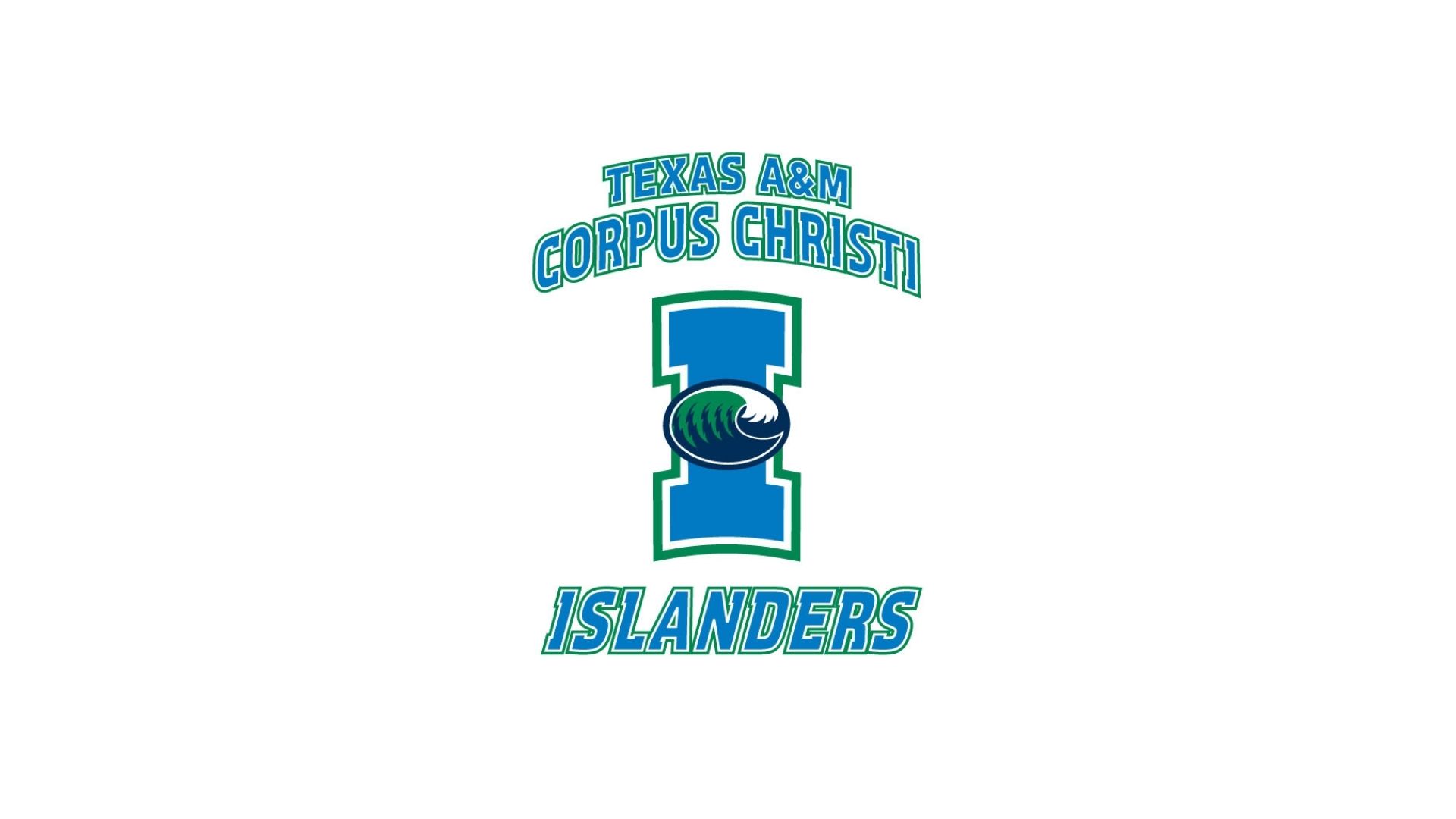