The VCU Men’s Basketball program welcomed back a familiar face Wednesday when it introduced Will Wade as its new head coach in a press conference at the Stuart C. Siegel Center. Wade, who served as an assistant for the Rams from 2009-13, returns to the Black & Gold after spending two seasons as head coach at Chattanooga.

Wade is the 11th head coach in program history and replaces Shaka Smart, who accepted an offer to become head coach at Texas. Wade was Smart’s first VCU hire in 2009.

“I could not be more excited about returning to VCU. I look forward to leading this group of student-athletes and building on the momentum established through the great players, coaches, and people that make the VCU brand nationally recognized,” Wade said. “I appreciate Dr Rao and Ed [McLaughlin] for providing me with this opportunity. I am ready to get to work.”

“We knew quickly that Will Wade is the best fit to lead the VCU men’s basketball program during our exhaustive but rapid national search,” said VCU Director of Athletics Ed McLaughlin. “Will has an incredible ability to connect with student-athletes and develop them as people. His intelligence, work ethic and knowledge of the game make him a sensational coach, recruiter and ambassador for VCU. We look forward to having Will lead us to an Atlantic 10 Championship on our way to a national championship.”

Wade inherits a VCU program that won its first Atlantic 10 Tournament title in 2015, and has made five consecutive NCAA Tournament appearances.

“I am pleased to welcome Coach Wade back home to Virginia Commonwealth University,” said VCU President Dr. Michael Rao. “He is the ideal leader for our men’s basketball team; even more, he will be an excellent representative for our entire university.”

Wade was a vital part of VCU’s 2011 Final Four run, and the Rams were 113-37 with three NCAA Tournament appearances during his initial tenure.

Prior to his first stint with the Rams, Wade served as assistant and recruiting coordinator for Tommy Amaker at Harvard, where he helped lay the foundation for the Crimson’s resurgence. Wade had a hand in the development of future NBA standout Jeremy Lin and assembled a top-25 recruiting class during his stay. Harvard’s 14 victories during the 2008-09 season were the school’s most in 13 years.

Wade’s passion for coaching started at Clemson while he was a student manager (2002-05). He later became a graduate assistant (2005-06) and director of basketball operations for Oliver Purnell and the Tigers.

A native of Nashville, Tenn., Wade is married to the former Lauren Deason.

Tagged with: UTC VCU Will Wade 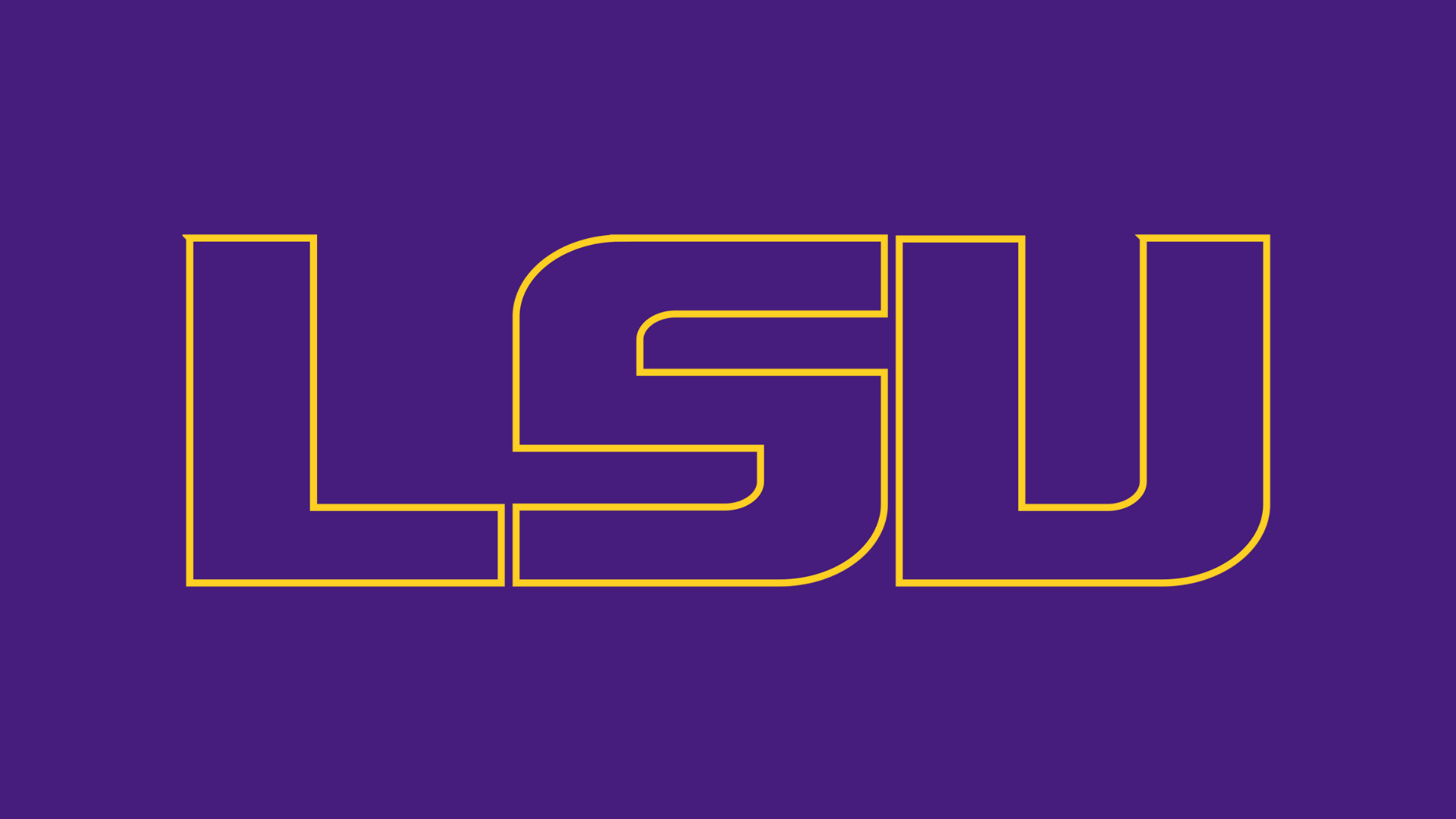 MUST READ: Letter from LSU President + AD re: Will Wade firing 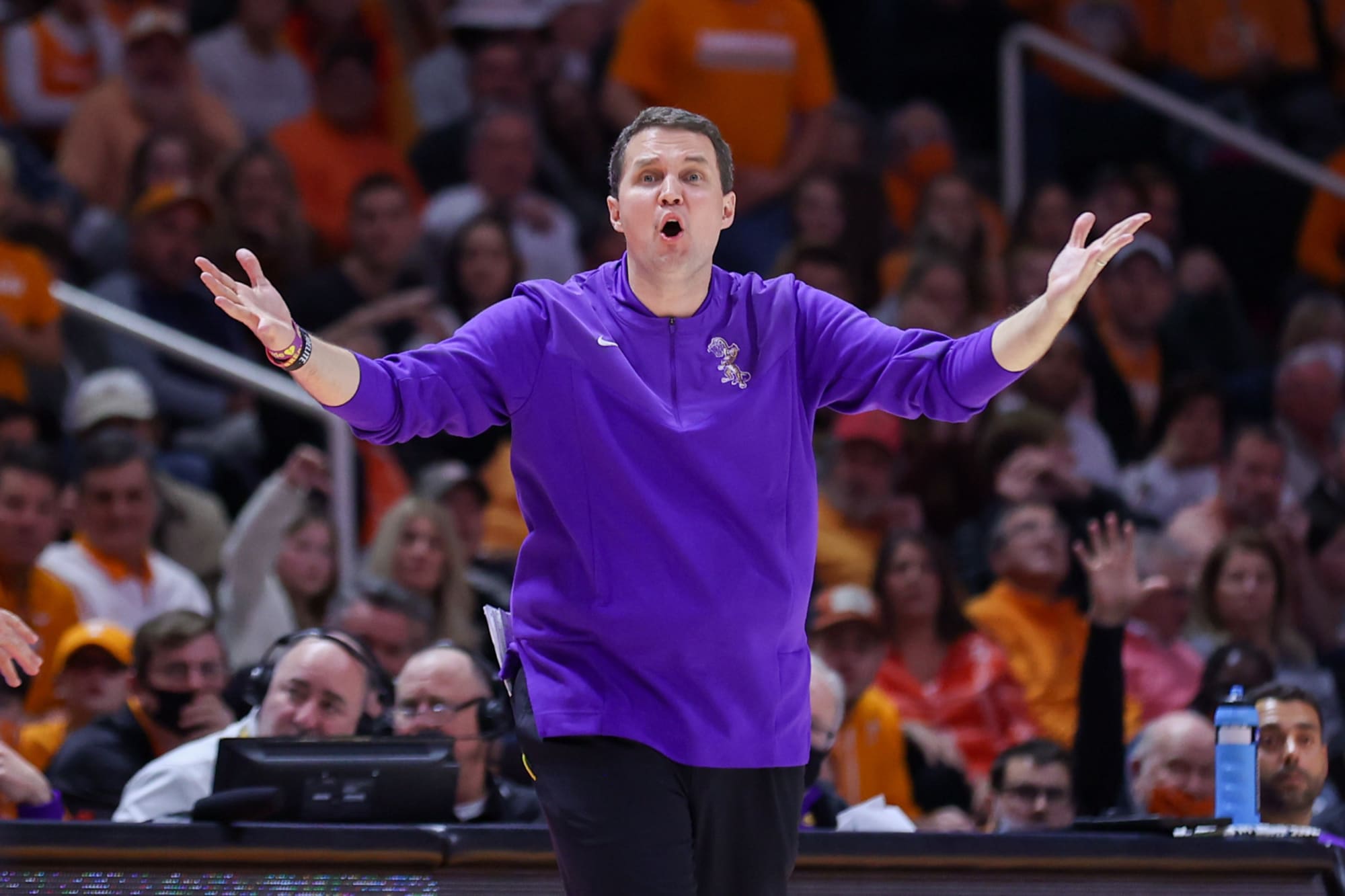