Blaylock was a student assistant for Peru State College in Peru, Nebraska in the Fall 2010. He received his bachelor’s degree in Social Science Education while at Peru State. The Norfolk, Nebraska native played his final two years of basketball at Peru State where he was named the 2009-2010 MCAC Scholar-Athlete of the year. He recorded 17 double digit scoring games for the Bobcats. Prior to Peru State, Blaylock played for Northeast Community College for two years where he was a two-time Academic All-Conference athlete. He earned an Associate of Arts Degree form Northeast in 2007.

“I am excited to make the transition to the new league.” Stated Blaylock. “I am blessed with the opportunity that Coach Mcmillan has presented to me. His accomplishments at the junior college level are extremely impressive. I look forward to teaming up with coach.”

While coaching at Northeast, Blaylock obtained his Master’s Degree in organization management with a sports emphasis in December 2013. Blaylock assists Coach McMillan with recruiting, player development, strength and conditioning, and overall basketball operations. Blaylock has worked as a camp director with Midwest Elite Basketbal putting on high school camps throughout the country. He has also coached in the Jerry Mullins’ Elite 100 Camp the past three Summers. Recently, he has trained multiple professional basketball players.

Blaylock is from Norfolk, Nebraska and was the 2005 Norfolk Daily News athlete of the year.

“It is no secret in Junior College Basketball the success that Northeast has had the past few seasons. They were one of the most talented and hardest teams to prepare for. Adam played a huge part in that. He is a great recruiter, and is unbelivable on the floor with skill development. He is a star in this buisness. We are lucky to have him in Carthage.” Grant McMillan Head Coach

Ricardo Johnson:  A Covington, Kentucky native, Johnson has achieved championship success at every level of his basketball career. He will assist Head Coach Grant McMillan in academic and all basketball operations.

“I’m excited to have Ricardo join our staff at Panola.” Stated Head Coach Grant McMillan. “He played for my old boss Coach Christian at Ohio and brings a lot of success and a winning mentality to the junior college level.”

A part of the all-time winningest class in Ohio University history, Johnson served as a defensive leader for the Bobcats from 2010-14 while leading the Green & White to unprecedented new levels of achievement.

Ohio reached the postseason in all four of Johnson’s seasons in Athens and captured three MAC championships during that span. As a sophomore, Johnson averaged 13.5 minutes for the Bobcats and provided a spark off the bench throughout the team’s run to the 2012 Sweet 16. Entering the tournament as a No. 13 seed, Ohio upset No. 4 Michigan in the first round, then defeated No. 12 USF in the Round of 32 to reach the Sweet 16 for the first time since the 1960s. The Bobcats’ took No. 1 seed North Carolina to overtime before dropping a close contest to the Tar Heels.

He started 14-of-15 games he played as a senior and averaged 7.3 points and 4.1 rebounds per game for head coach Jim Christian before a broken leg cut his senior campaign short.

Prior to Athens, Johnson starred for Holmes High School and led the Bulldogs to a state title in 2009. He was named Kentucky’s Region 9 Player of the Year and was selected as the Sweet 16 MVP during the run to the state championship. He also garnered Northern Kentucky Defensive Player of the Year honors as a senior in 2010.

Johnson graduated with a degree in communications from Ohio University in 2014. He served as a kindergarten assistant in the Covington School District during the 2014-15 campaign and coached the Holmes freshmen boys’ basketball team during the season. This past summer Johnson coached the Kentucky select U16 squad and was instrumental in the development of West Virginia signee James Bolden. 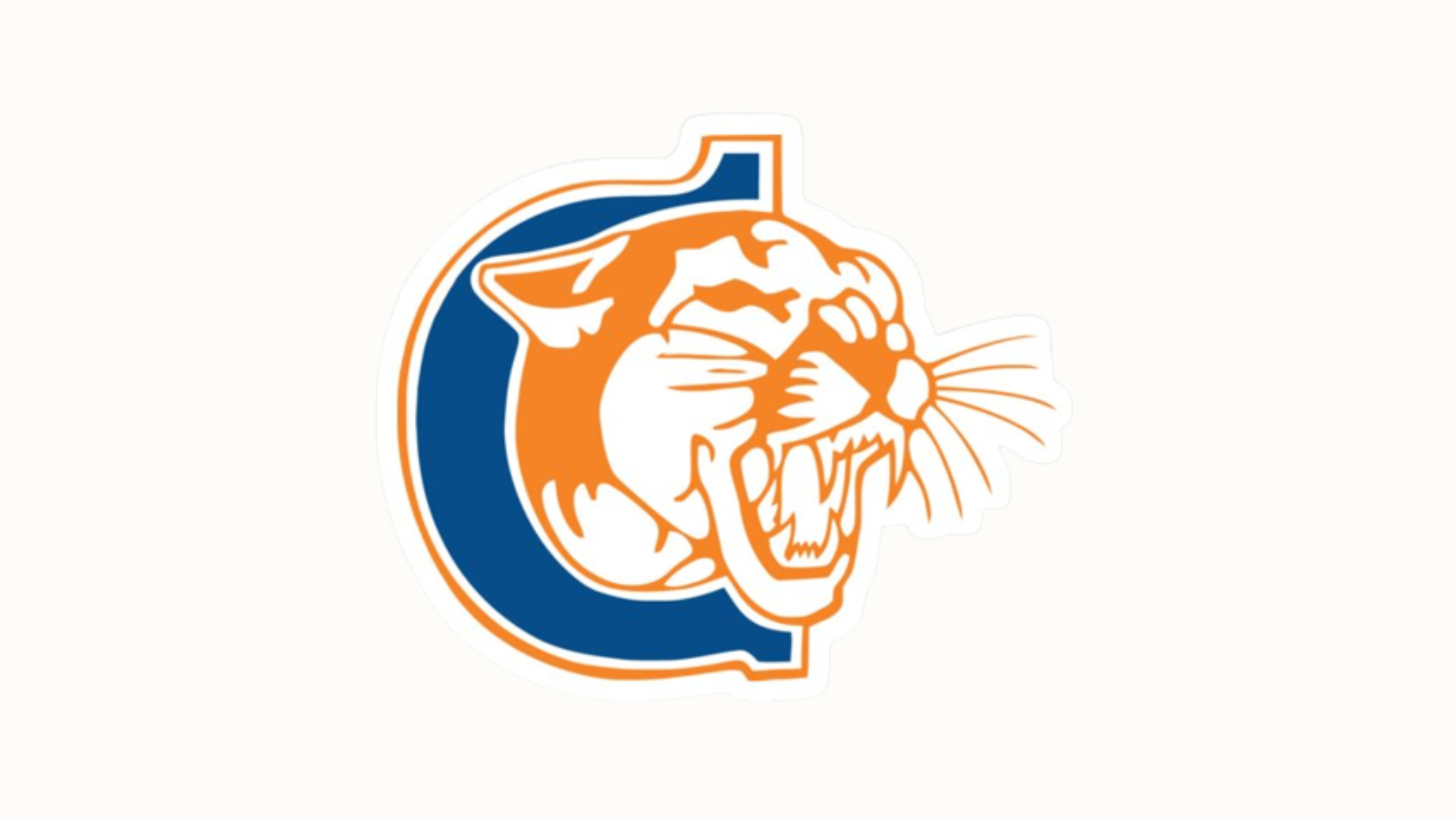 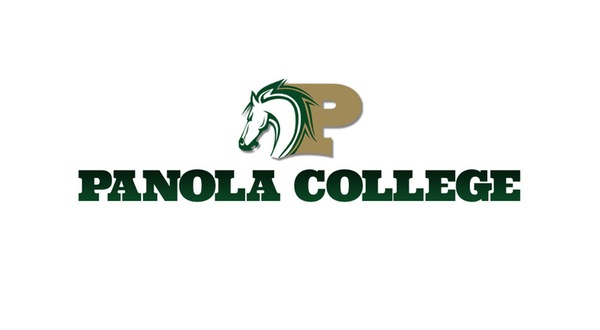 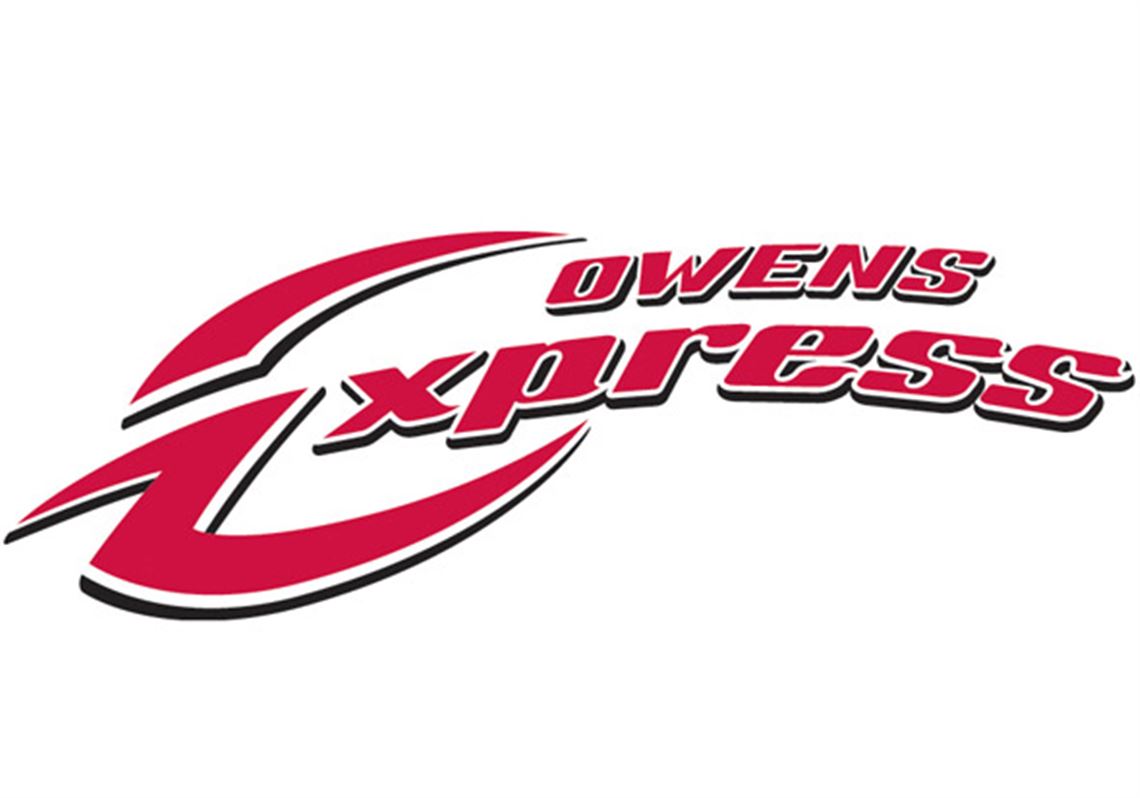