Williams, a former Cougar player under CSU Hall of Fame coach Herbert Greene, brings nine years of college coaching experience to the staff. He will be responsible for recruiting, defensive assignments during the game and monitoring academics.

“I’m glad to bring back Pershin to the Cougar family,” said Moore. “He knows the tradition of Cougar basketball and wants to continue the winning ways here.

“Pershin is an unavailable recruiter and will help us to continue bringing in high level and high character student-athletes.”

Williams has been in the Columbus area for the past two years serving as the head boy’s basketball coach at Hardaway High School.

Prior to Hardaway, Williams was at Nyack College for a season after serving on the Georgia Southern coach staff for four seasons (2009-13). During his time at Georgia Southern, Williams helped coached five All-Southern Conference players.

Williams started his coaching career as a graduate assistant at Georgia Tech for two seasons before spending one season at U.S. Merchant Marine Academy (2007-08) and Lafayette (2008-09).

“I’m so excited to be back here at Columbus State,” said Williams. “I want to thank Coach Moore for giving me the opportunity to come back to one of the premier basketball programs at the Division II level.”

Williams played three seasons at CSU from 2000-03 under Greene. During his tenure, the Cougars posted a 61-27 record with Williams on the squad while capturing both the Peach Belt Conference regular season title and tournament championship in the 2002-03 season. 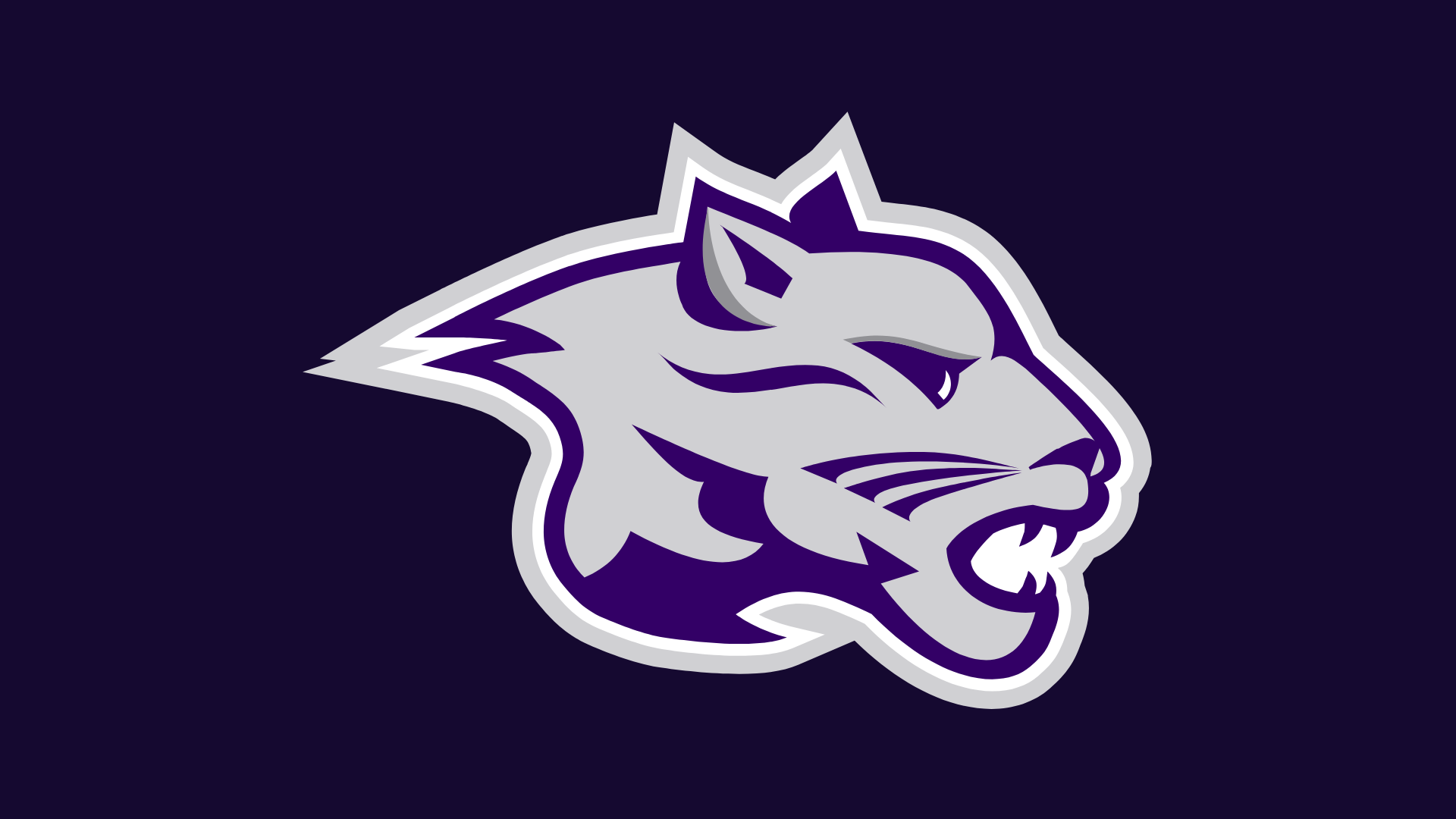