Ty Platt, head coach of the Huntington University men’s basketball team, has announced his retirement, effective this spring. The announcement took place at the men’s basketball annual end-of-the-year banquet, the conclusion of the 2019-2020 season and Platt’s 29th year of coaching basketball.

“It has been an honor to be the head men’s basketball coach at Huntington University the last 12 years,” said Platt. “The opportunity to be involved in the lives of so many young men and have an impact on them as players and people is what makes coaching such a great profession. The countless relationships that I have had with assistant coaches, players, managers, athletic personnel, fans, supporters, alumni and community members is something I will always be grateful for and treasure for the rest of my life.”

Since taking charge of the men’s basketball program from his father, Steve Platt, in 2008, Platt has guided the Foresters to eight winning seasons, including going 24-8 during the 2013-14 campaign. Under his direction, the Foresters led the nation in free throw shooting four different seasons, set six new school records and finished in the top 10 nationally in 30 statistical categories. His teams were also ranked in the NAIA Top 25 at some point in five different seasons, which includes being in the Top 25 the entire 2013-14 season.

“You must have a support system to accomplish anything in life, and fortunately I have been blessed with the best. I want to thank my wife, kids and entire family for their unwavering support of me and my coaching career,” said Platt. “The opportunity to coach college basketball is such a privilege, but when you add in the opportunity to have your two sons play for you in a gym named after your dad, it is beyond special.  I am a blessed man. I wish Huntington University and the men’s basketball program all the best, and they can count on me to always be a Forester fan!”

Coaches he has served with and competed against have stepped up to offer Platt well wishes.

“Coach Platt was passionate and fiercely competitive. It was obvious that he loved his players and was committed to helping them reach their full potential,” said Ryan Cottingham, head coach of the men’s basketball program at Spring Arbor University. “We thoroughly enjoyed competing against Coach Platt’s teams and will certainly miss his energy on the sidelines. I am grateful for his friendship and look forward to seeing what God has in store for him during the next chapter of his life.”

“I want to thank Coach Platt for his 12 years of service heading the men’s basketball program.  He has been a tireless champion of the program and the young men who have played for him. His love of Forester basketball was contagious and drove his passion to succeed,” said Lori Culler, head coach of the women’s basketball team at Huntington University and the HU athletic director. “On a personal level, I count it a privilege to have shared the Platt Arena sideline with him.  He and his family have made an indelible mark on the Christ-centered mission of Huntington University, and we are forever grateful.”

Though the Forester Family knows Platt as an incredible collegiate coach, his career actually started over three decades ago on the Taylor University basketball court.

As a player in the successful Taylor basketball program, Platt scored over 1,100 points, grabbed over 500 rebounds, was an All-District player and was the 1992 Trojan Athlete of the Year. He helped lead TU to three NAIA National Tournament appearances, including a Final Four finish in 1991 when the NAIA had only one division.

After earning his bachelor’s degree from Taylor University in 1992, Platt spent a year as the assistant coach for his former coach Paul Patterson. After one season at Taylor, he became the head basketball coach at Southwestern High School in Hanover, Indiana, becoming the youngest high school coach in the state at the time. Platt made an immediate impact on the program, leading the team to a conference title while earning Coach of the Year honors.

“Coach Platt’s teams never failed to provide a competitive experience for athletes and fans,” said Dr. Sherilyn Emberton, president of Huntington University.  “We are very appreciative of the commitment he made over the years to the Forester men’s basketball program and to Huntington University.” 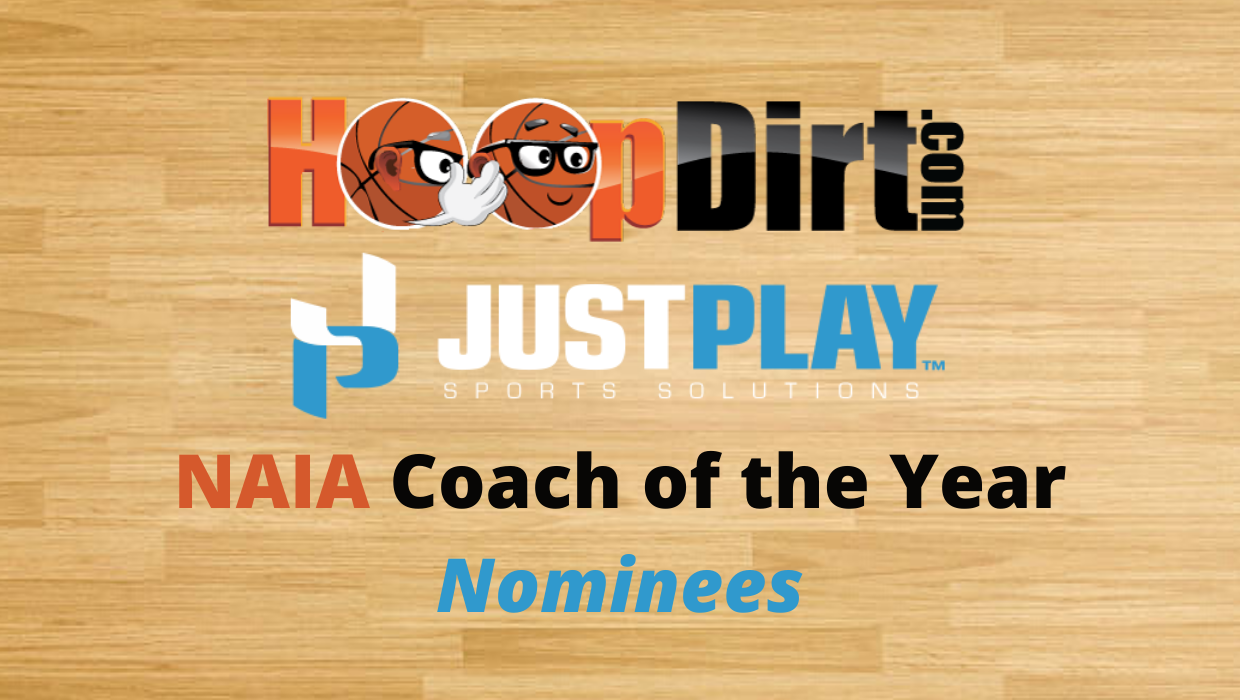 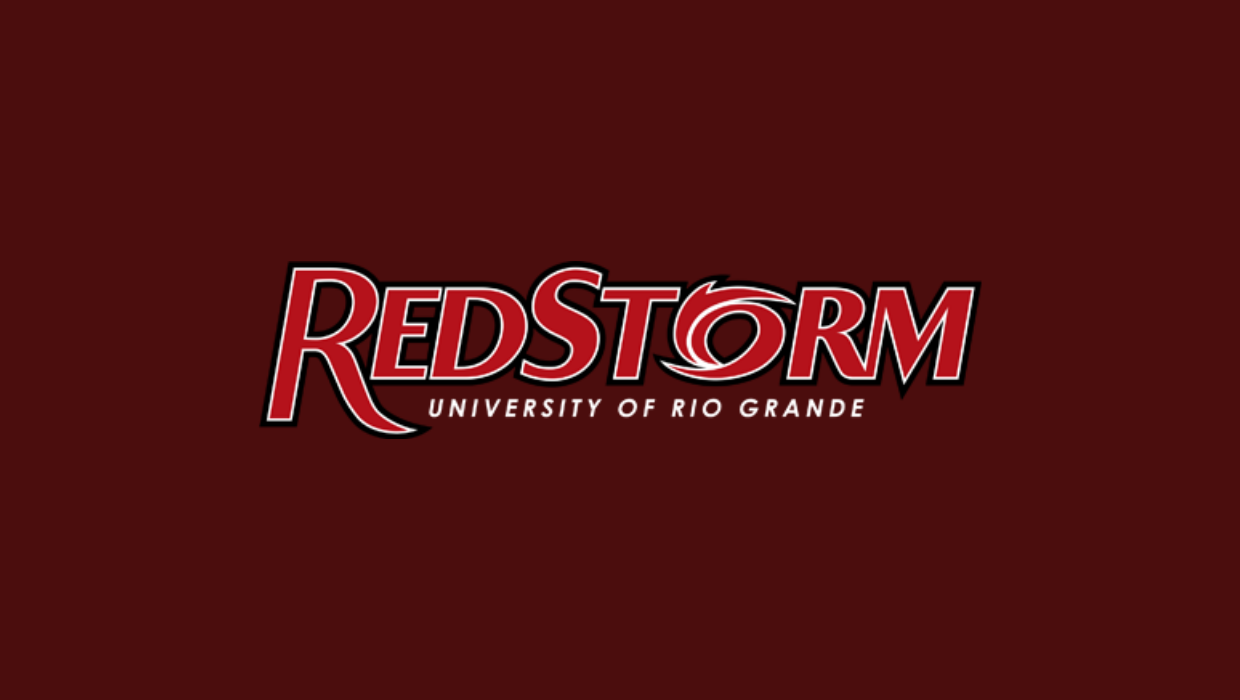