“Roger is not only a great basketball coach, but he’s also a great person, which is of the utmost importance to our program,” Few said. “He has a great family. Roger was an outstanding player and has a tremendous work ethic. He is a perfect fit for us. We’re excited to have Roger join our program.”

Powell joined the Vanderbilt staff as associate head coach in April of 2016. In his first season at Vanderbilt, he helped guide the Commodores to the NCAA Tournament. Vanderbilt notched five top-25 wins, six top-50 victories and 11 top-100 RPI wins, played the toughest overall strength of schedule and toughest nonconference schedule in the nation. The Commodores led the Southeastern Conference in 3-point shooting, threes made per game and free-throw percentage.

“I am extremely excited to join a program with such great tradition,” Powell said. “I am incredibly thankful for this opportunity from Coach Few and Athletic Director Mike Roth. I am really looking forward to getting to work, and for the future here at Gonzaga. I’m also excited to bring my family to Spokane and coach in front of the best fans in the country!”

A three-year starter for the Illini, Powell earned Honorable Mention All-Big Ten recognition in each of his final two seasons after being named to the Big Ten All-Tournament Team as a sophomore. Powell helped Illinois to three Big Ten regular season titles and a pair of Big Ten tournament championships during his time with the Illini, as well as berths in the Sweet 16 of the NCAA Tournament in 2002-2003 and 2003-2004.

Powell’s career at Illinois culminated in his senior year of 2004-2005, when he started all 39 games that season for the Illini, averaging career bests of 12.0 points and 5.7 rebounds per game. Powell helped Illinois to the most successful season in program history, as the Illini won 29 straight games to open the season en route to finishing 37-2, spent most of the season ranked #1 in the nation and advanced to the national championship game of the NCAA Tournament. Powell closed his four-year Illinois career with 1,178 points, among the top-30 scorers in Illini history, and 531 rebounds.

Following his collegiate career, Powell earned a spot in the Seattle SuperSonics training camp before eventually playing the 2005-2006 season for the Rockford Lightning of the CBA, where he earned CBA Rookie of the Year accolades. He then made the roster of the Utah Jazz for the 2006-2007 NBA season and spent the first half of the season with the Jazz before joining the Arkansas Rimrockers of the NBDL. Powell concluded the 2007 season with the Rimrockers, leading the NBDL with 22.3 points per game and earning the league’s Jason Collier Sportsmanship Award, which is awarded to the player who best represents the ideals of character and conduct on and off the court.

Powell spent time in the training camp of the Chicago Bulls in both 2008 and 2010, and spent much of his last four year professional-playing years abroad.  He played in the top leagues in Italy (Teramo Basket), Israel (Hapoel Jerusalem), Spain (CB Murcia) and France (JDA Dijon).  In his final professional season, Powell played for the Deutsche Bank Skyliners of the Basketball Bundesliga in Germany, where he helped the Skyliners to a second-place regular season finish and a berth in the league semifinals.

Off the court, Powell founded RPJ Ministries Organization, which mentors and trains young leaders to be Godly examples on their sports team and school campuses. He also founded Integrity Sports Corporation, a company focused on building basketball skills and integrity of high school and junior high athletes. Powell is a 2005 graduate of the University of Illinois – Urbana-Champaign with a degree in speech communications, and also received his master’s degree in Sports Administration from Valparaiso University in 2016.  While also at Valpo, he received a certificate in Sports Media. 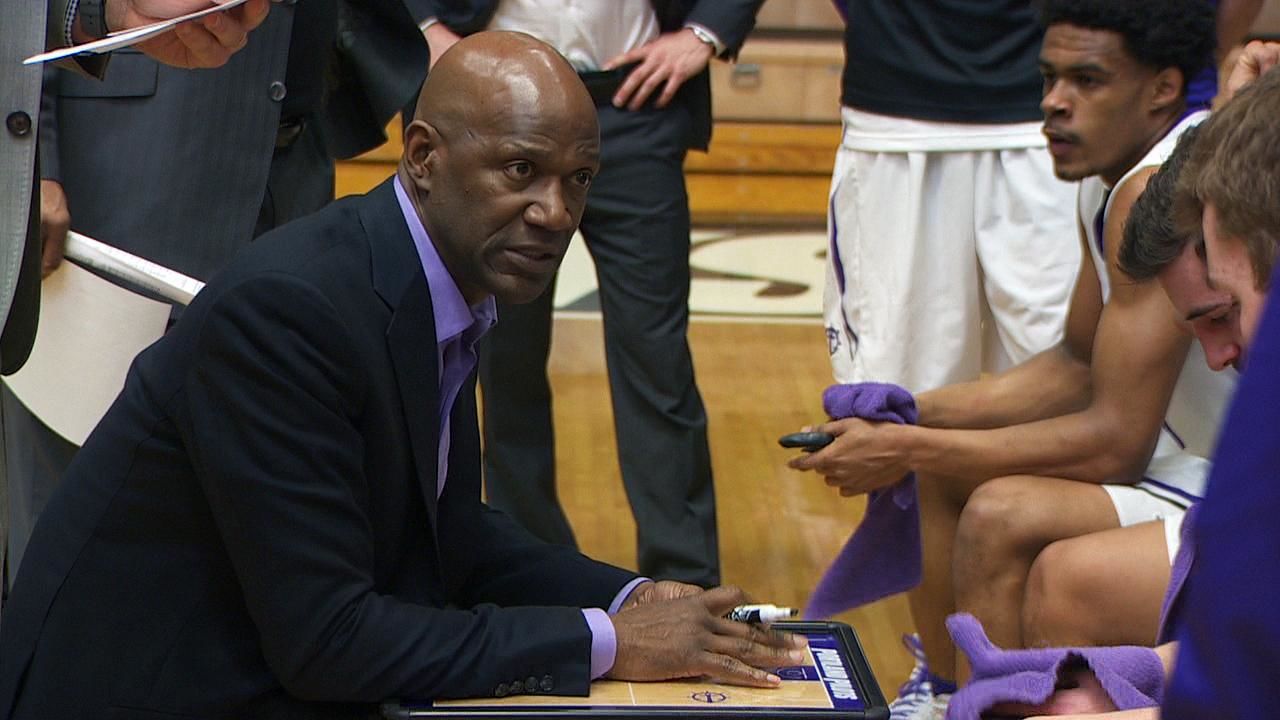 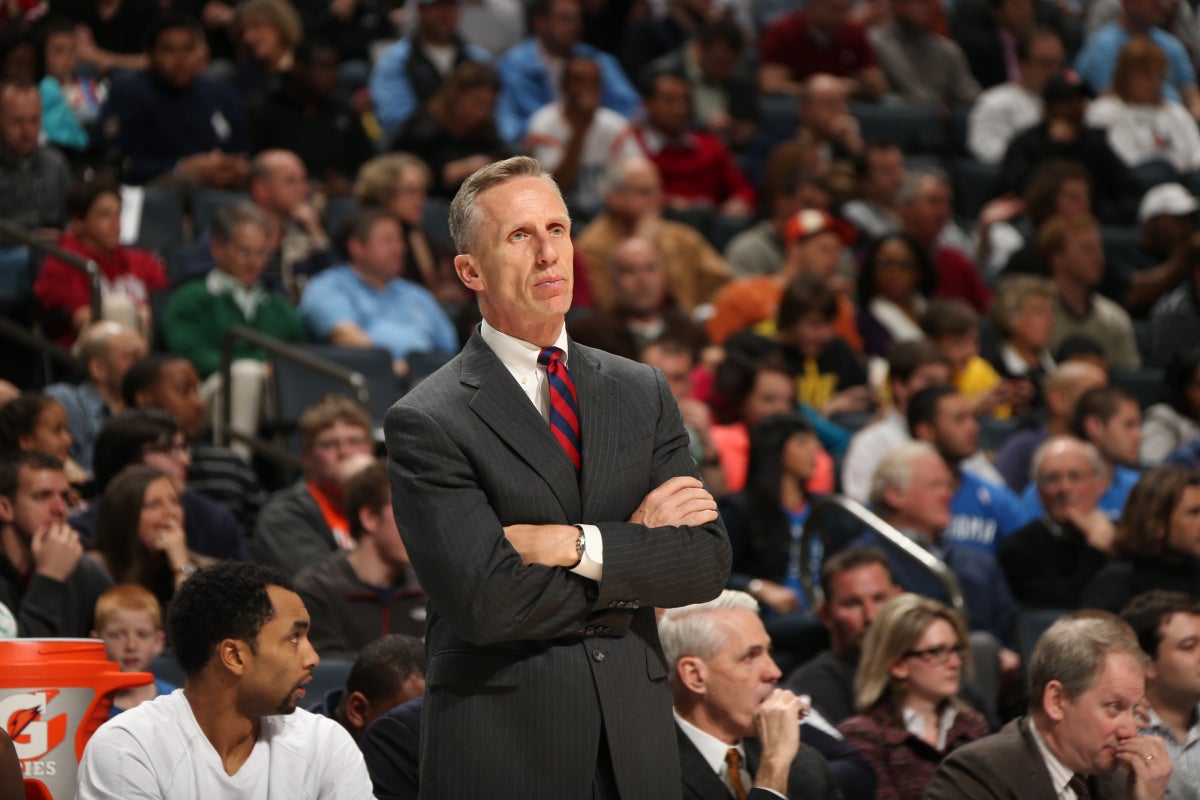 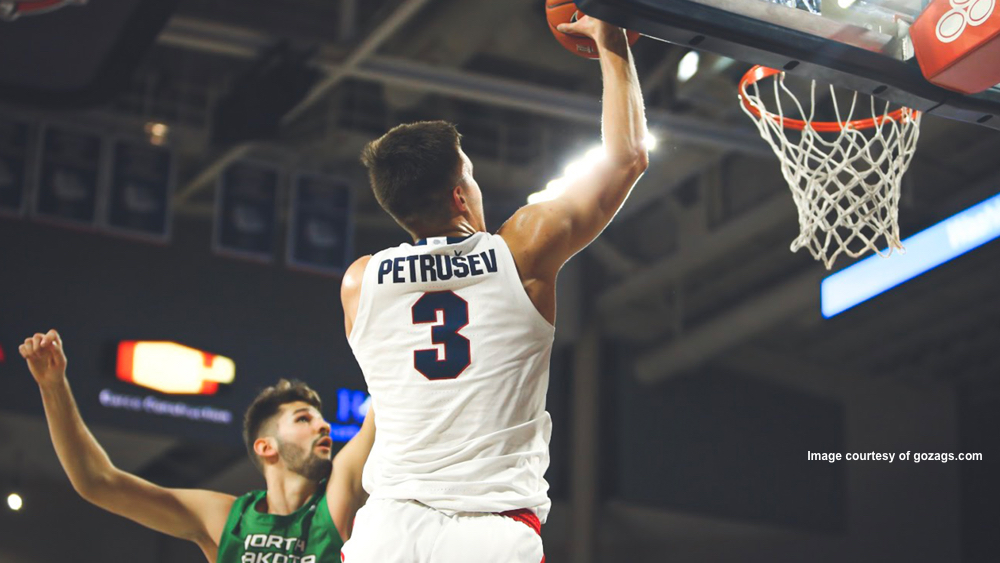 Hoop Insights: Filip Petrusev and Gonzaga Around the Rim