Trey Rakes has joined the Colby Community College men’s basketball coaching staff for the 2019-20 season. Most recently he worked on the staff at Coastal Carolina University under coach Cliff Ellis. While at Coastal, he assisted in the development of All-Sun Belt Conference player Zac Cuthbertson and All-Freshman team member Devante Jones.

On the court, Rakes became the all-time wins leader as a player at the University of Pikeville where he stared as a guard from 2013 to 2017. He was a part of two Mid-South Conference championships and two NAIA Elite 8 appearances. He also earned the Mid-South Conference Champion of Character award winner.

While at Pikeville, he earned a bachelor’s degree in business administration. He went on to earn a master’s degree in sports management from Coastal Carolina.

Rakes is a native of Louisville, Ky. His brother Corey played football at the Air Force Academy, and another brother Bailey currently plays at Centre College. His dad JuneBug Rakes was a member of the 1990 Kentucky Wesleyan College basketball team that won the Division II national championship. 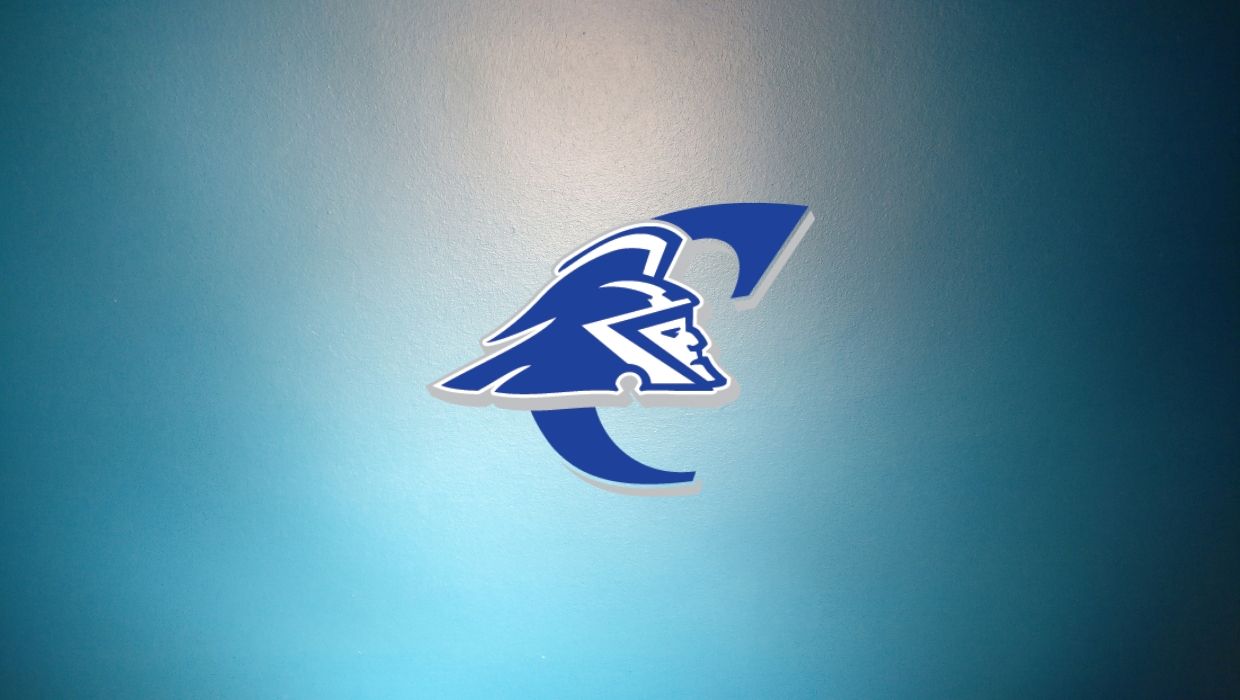 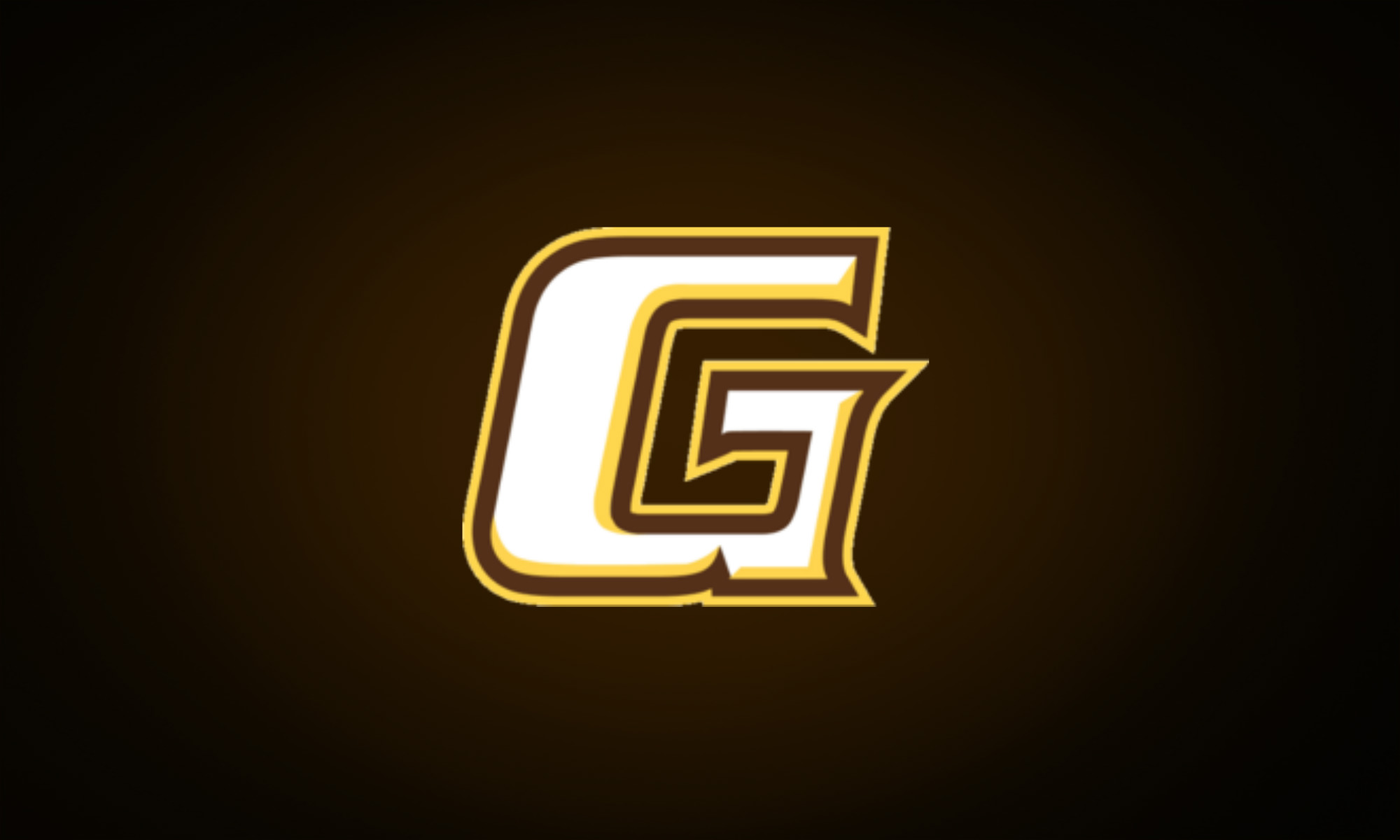