According to Jon Rothstein, Arkansas associate head coach David Patrick will depart to accept a similar position on Porter Moser’s staff at Oklahoma.

Patrick will be the second assistant that Eric Musselman has lost this off-season, as Corey Williams landed at Texas Tech last month. Gus Argenal has already been hired as Williams’ replacement. 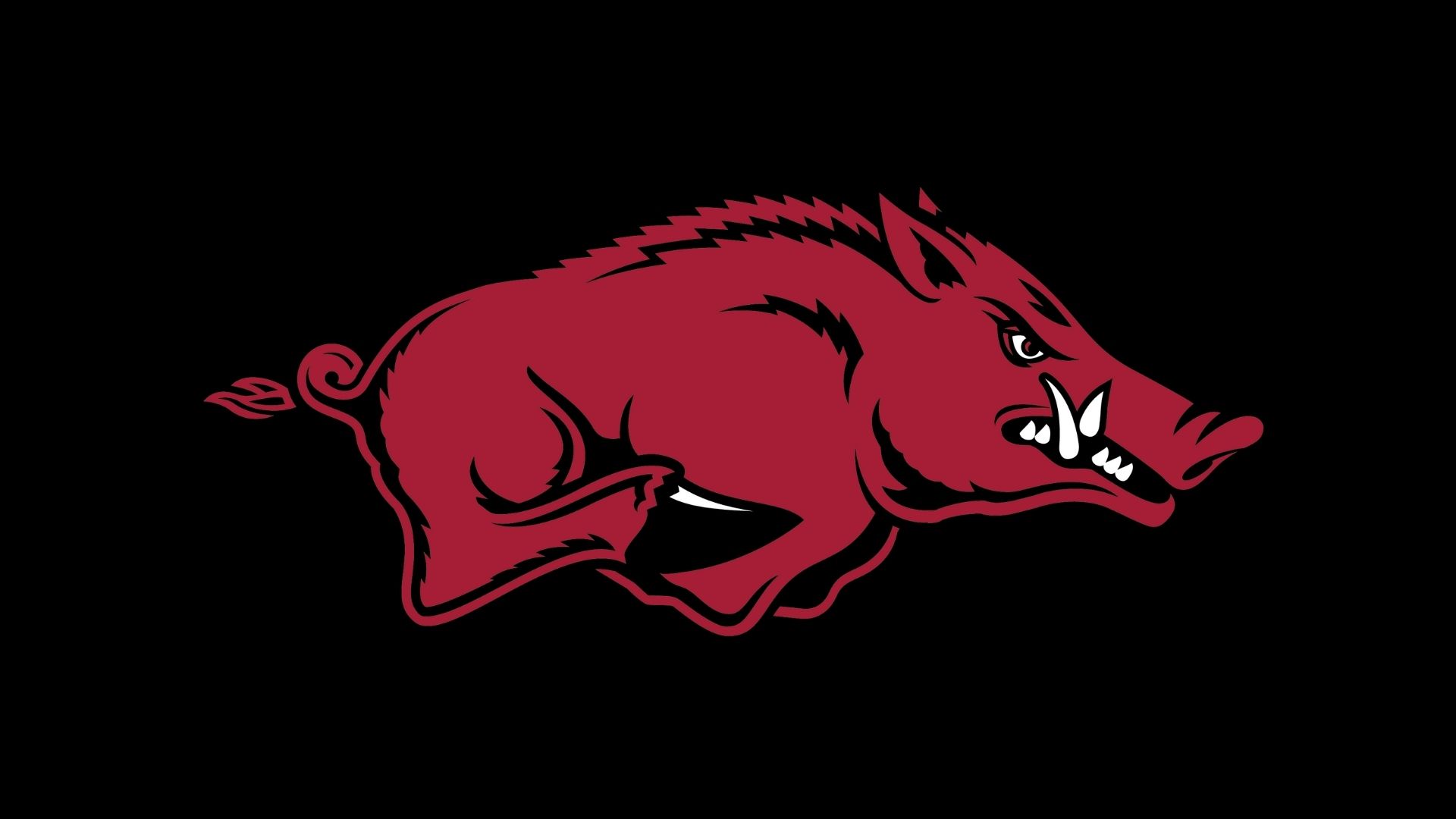