“After a strong nationwide search, we feel that David is the right person to guide our program to success,” Athletic Director Leonard Trevino remarks, “His enthusiasm is contagious and he is extremely well prepared. Coach Richards understands the type of student-athlete that will be successful at Chatham. He knows that excellence isn’t just a goal we strive for but a habit that we want all our student-athletes to exhibit in everything they do.”

Richards joins Chatham after two years as the assistant men’s basketball coach at Merrimack College. Upon arriving at Merrimack two years ago, Richards has been instrumental in guiding the program to one of its best two-year runs in school history. The Warriors have won a combined 39 games since Richards joined head coach Joe Gallo’s staff, and have earned berths to consecutive NCAA Tournaments – the ninth and 10th overall in school history. Richards has aided the development of all-conference selections Juvaris Hayes and Ryan Boulter, with the former reaching 1,000 career points in just two years as a Warrior and the latter needing just two points this fall to join his teammate as one of 45 players at Merrimack to reach 1,000. Hayes was named an All-American in 2017-18, becoming the 10th Warrior ever to be named an All-American.

Richards arrived at Merrimack by way of Robert Morris University, after spending a total of six seasons with the Colonials as their Director of Basketball Operations. At RMU, Richards was responsible for all of the day-to-day operations of the program, including travel, meals and general assignments.

Richards spent four years at Robert Morris in his first stint with the program from 2009 to 2013, serving as the program’s video coordinator from 2009 to 2011, followed by two years as the director of basketball operations from 2011 to 2013. During this time he earned his Master of Business Administration.

A 2009 graduate of  PAC opponent Westminster College with a Bachelor of Science degree in financial economics, Richards was a four-year letterwinner for the men’s basketball program.

Richards served as team captain for the Titans as a senior in 2008-09, starting 22 games and leading the team in assists with 96. He also averaged 6.3 points per game. Richards was part of a Westminster team that claimed the Presidents’ Athletic Conference championship in 2007.

Richards has also spent time at various basketball camps throughout the region, serving as a counselor at the Westminster Basketball Camp from 2006 to 2008 and the Robert Morris, Drill 4 Skills Select and Hoop Group Elite Camps in 2009. 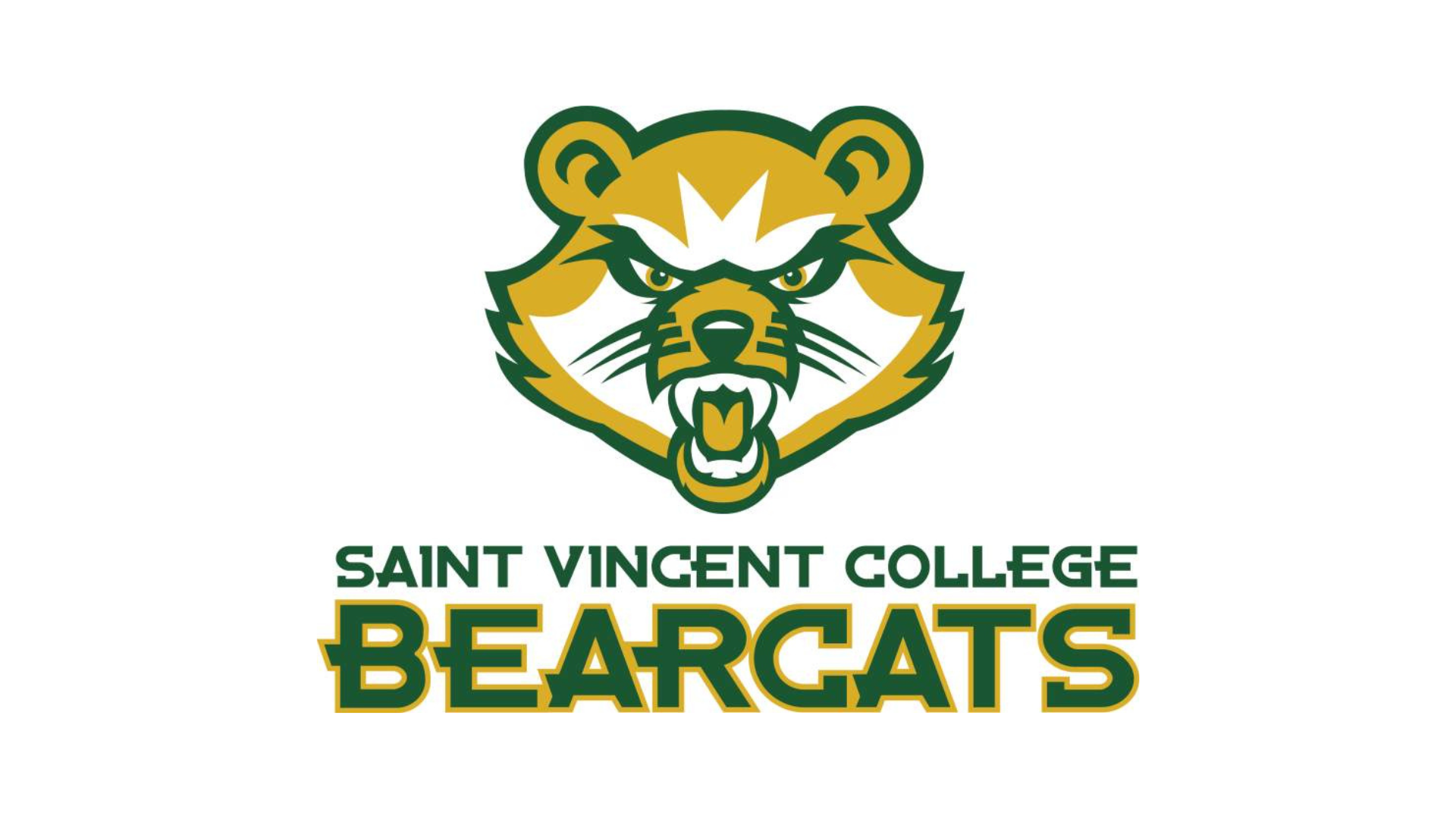 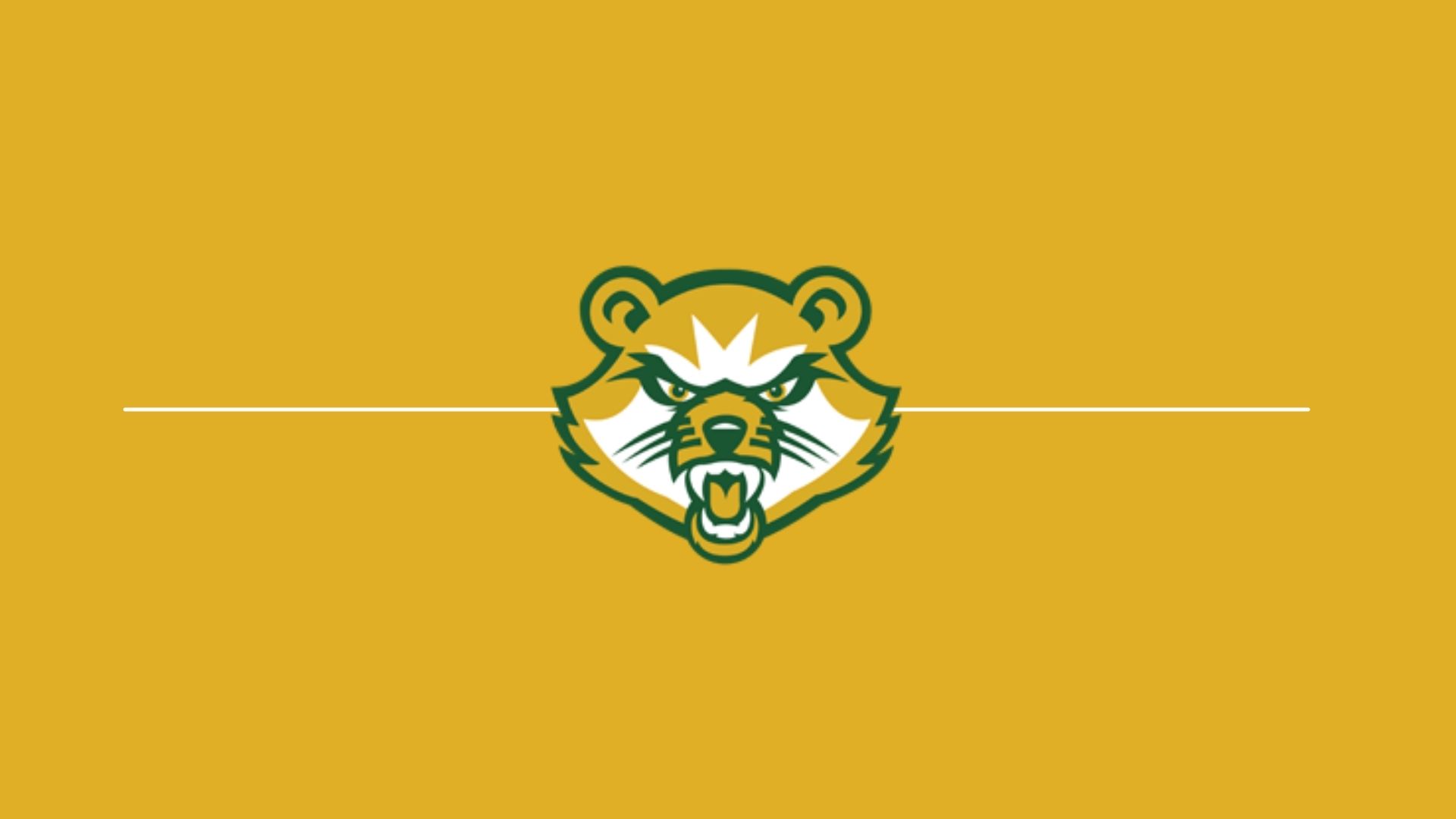