“We are really excited about the staff we have been able to assemble here in a short time,” Coach Reigle stated. “We have a great group of young coaches that all possess unique abilities, which will benefit not only the RU men’s basketball program but all of Rockford University.”

Coach Davis joins the Regents after coaching stops at both North Iowa Area Community College (NIACC) and Briar Cliff University. Davis’ most recent coaching stint came last season at Briar Cliff University. The Chargers went 22-9 last year with Davis on staff and were ranked as high as sixth in the NAIA Division II Men’s Basketball Coaches’ Poll. Briar Cliff concluded its very successful season with run to the Elite Eight in the NAIA Division II National Tournament. Davis helped coach two NAIA All-Americans and five NAIA Scholar-Athletes during the year. Prior to Briar Cliff, Davis began his coaching career at NIACC in the fall of 2016. The Trojans went 16-15 that year and qualified for the NJCCA Region XI Tournament.

Before joining the coaching ranks, Davis played at North Iowa Area Community College (NIACC), Washburn and Minot State University. Davis played two years at NIACC and was named first team all-region. He finished his playing career as the school’s eleventh all-time leading scorer with 999 points and third in school history with 146 made three-pointers. Davis then played one season at Washburn before concluding his collegiate career at Minot State. Davis played in all 29 games, averaging 10.2 points, 3.8 rebounds and 1.1 assists per game. He also made a team-high 61 threes on 40.9% shooting and added a team-high 32 steals.

“Coach Davis has an incredible work ethic and is passionate about the game and helping others,” Coach Reigle remarked. “He will help our players reach their maximum potential both on and off the court.”

Coach Ramos returns to the Regent bench for his second season as a member of the RU men’s basketball coaching staff. Ramos is tabbed with helping in all facets off the men’s basketball program, including as the head jv coach. With Ramos on staff last season, the Regents finished tied for fourth with an 11-9 NACC record and earned their first berth to the NACC Tournament since the 2012-13 season. Rockford’s 11 NACC regular season wins also set a new single-season program record. Additionally, the Regents had a lot of individual success both on and off the court last season. Rockford had one First Team All-NACC performer, two NACC Men’s Basketball Player of the Week selections, four NACC Scholar-Athletes and one NABC Honors Court selection.

Prior to entering the coaching ranks, Ramos was a four-year member of the RU men’s basketball team. Ramos was a consistent contributor to the team during his collegiate career, including helping Rockford post one its best overall records in six years during the 2015-16 season.

“Coach Ramos will be relied upon heavily this year,” Coach Reigle stated. “He has been an intricate part of the RU men’s basketball program for a long time, and his passion and dedication to both the school and the team will help us be successful moving forward.”

Coach Williams joins the Regents after successful coaching stints at Presentation College and William Penn University. While at Presentation, Williams was involved with recruiting, scouting, player development and controlling the program’s social media presence. Prior to his time at Presentation, Williams spent two years as an assistant coach at William Penn University. His primary responsibilities and duties with the Statesmen included: recruiting, scouting, assisting with practice, player development, monitoring academics and creating highlight tapes. During his time with the Statesmen, William Penn went 52-17, including going 30-5 during the 2017-18 season. The Statesmen also earned a berth in the NAIA Division I National Tournament both years, reaching the Sweet Sixteen in 2018-19 and the Final Four in 2017-18. Over those two seasons, William Penn produced five All-Americans, eight all-conference players and had eight players sign to play professionally.

Prior to entering the coaching ranks, Williams played at both Selma University and William Penn University. The Statesmen compiled an 82-23 overall record and made two trips to the NAIA Division I National Tournament during Williams’ three years on the roster. William Penn also made a pair of deep runs in back-to-back years in the NAIA Division I National Tournament, reaching the Elite Eight in 15-16 and the Final Four in 16-17. In addition to his success on the court, Williams was also very strong in the classroom throughout his career as he was named to the Dean’s List three times and twice named a NAIA Scholar-Athlete.

“Coach Williams has a wonderful ability to relate to people from all walks of life,” Coach Reigle commented. “His relationship building skills and IQ will be tremendous assets to our program heading into the future.” 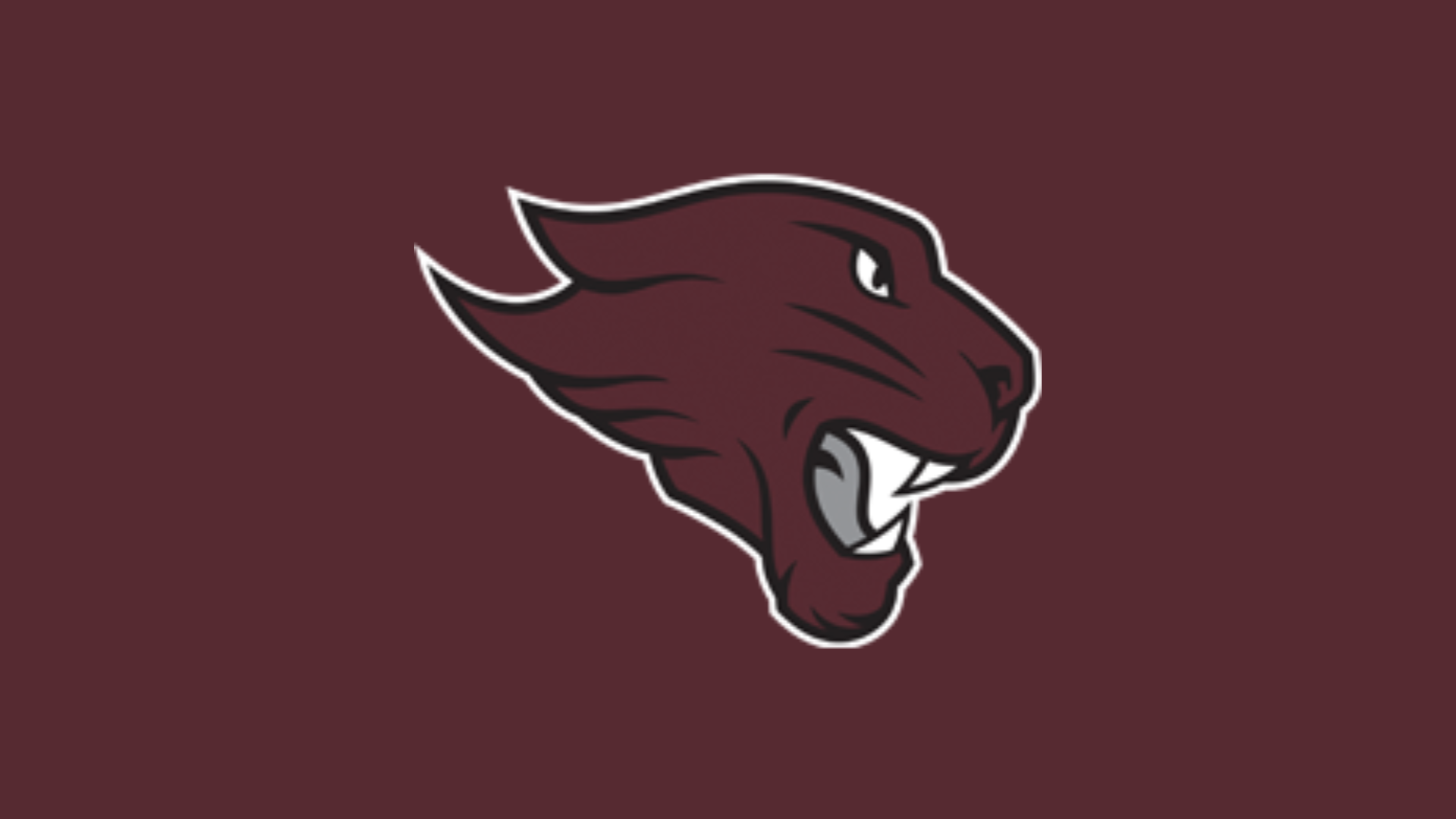 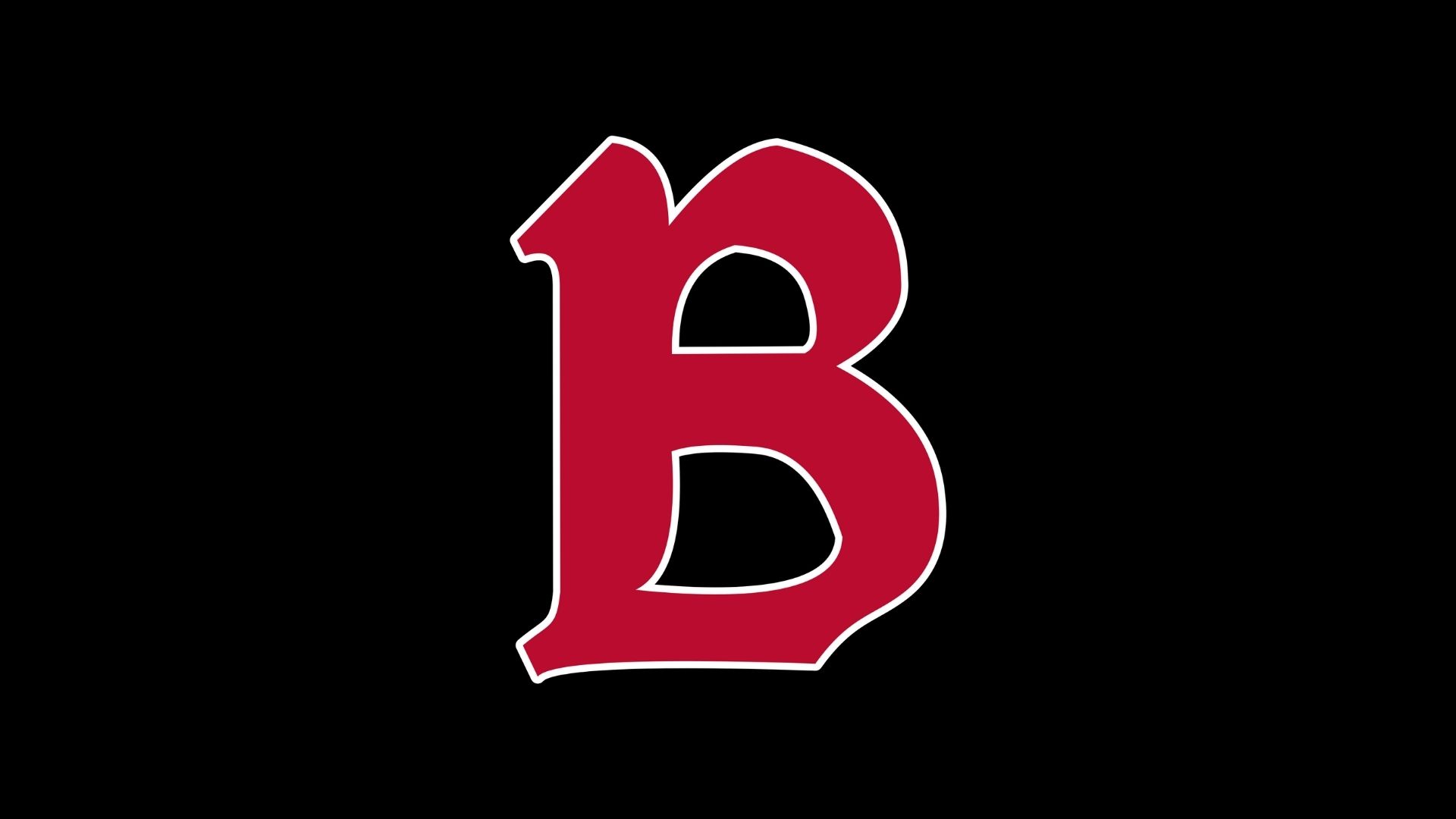 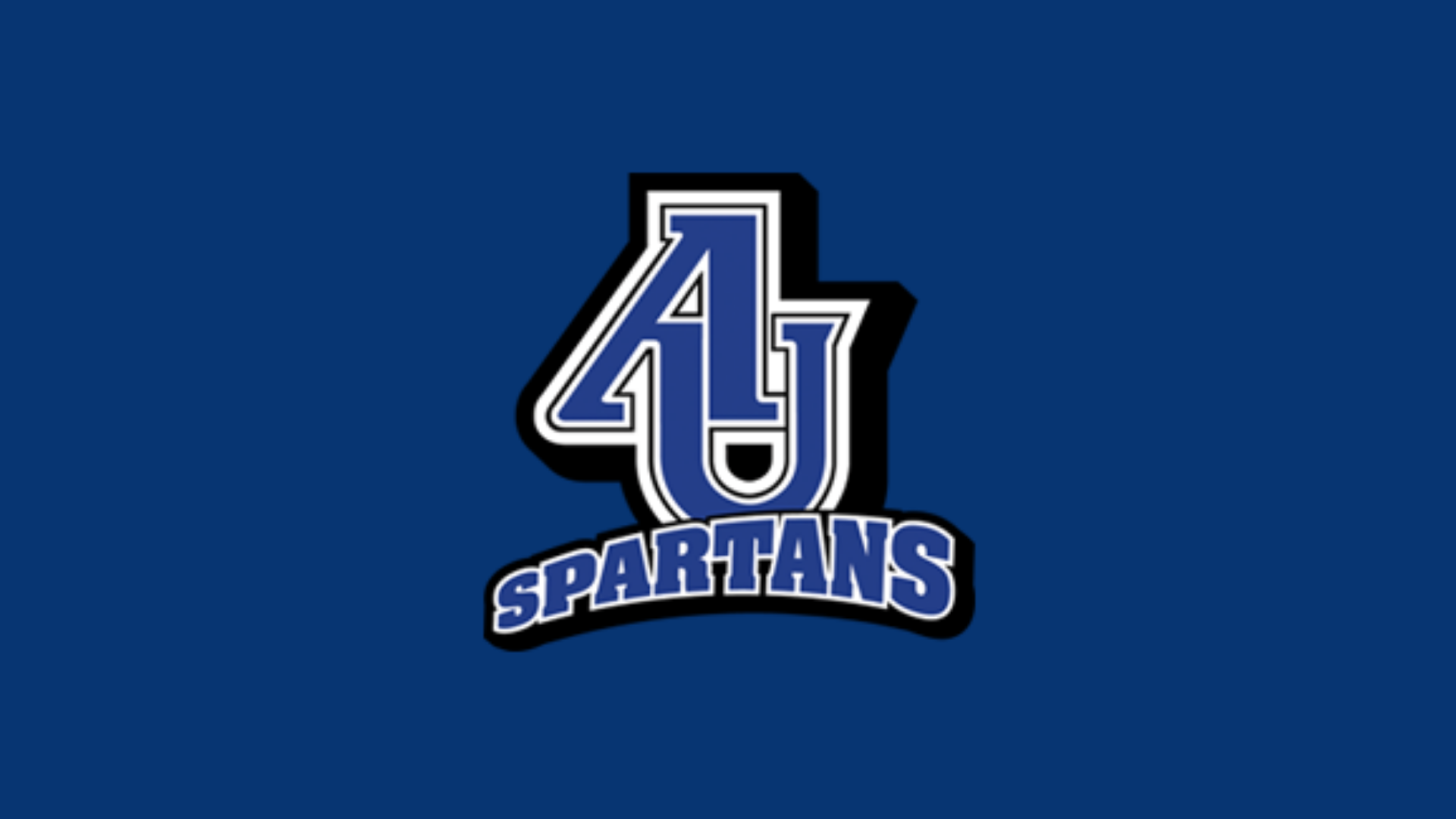