Steve Pikiell earned his 200th career win as a head coach with Rutgers 79-37 win over Central Connecticut earlier this week. Pikiell, who had spent the previous 11-seasons at Stony Brook, now holds a 200-175 career record. The 2016 America East Conference Coach of the Year who led Stony Brook to six postseason appearances over the past seven years, was named the 19th head coach in the history of the Rutgers men’s basketball program on March 22, 2016. His Scarlet Knights are off to an 8-1 start, and will take on his former school this weekend as Rutgers travels to Stony Brook for a Saturday tilt. 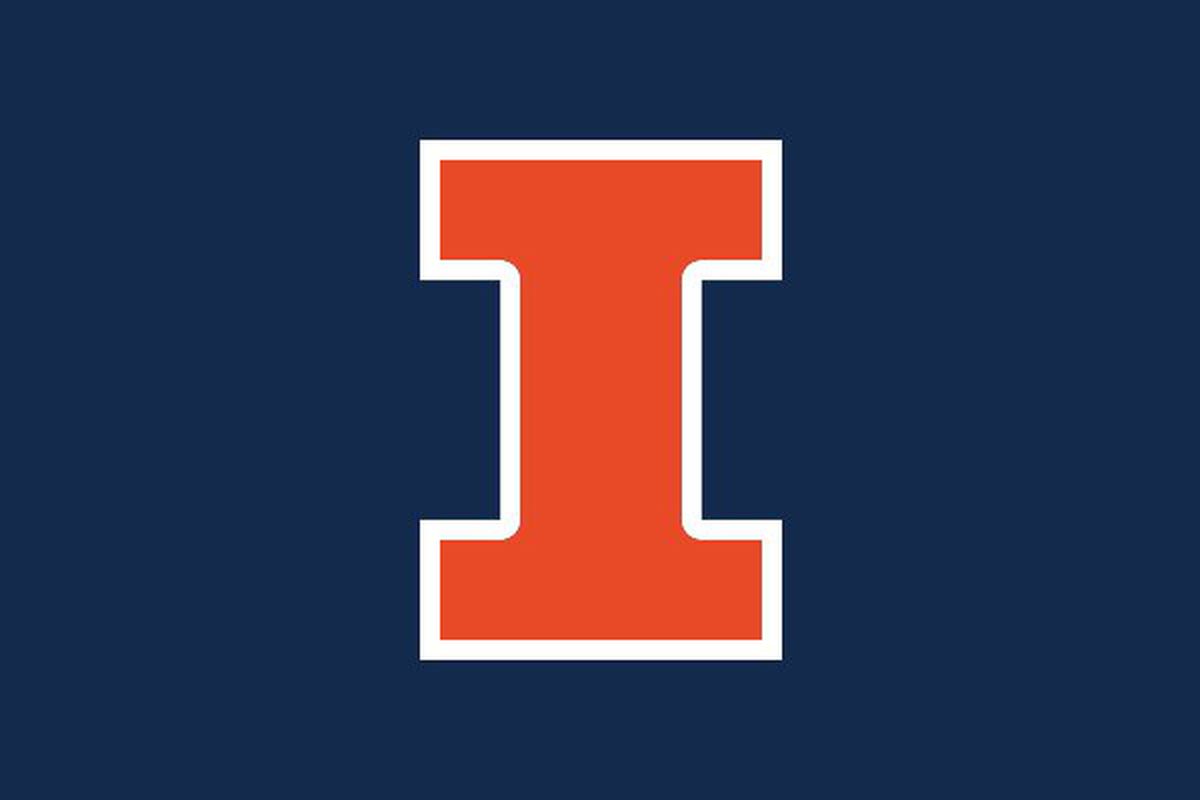 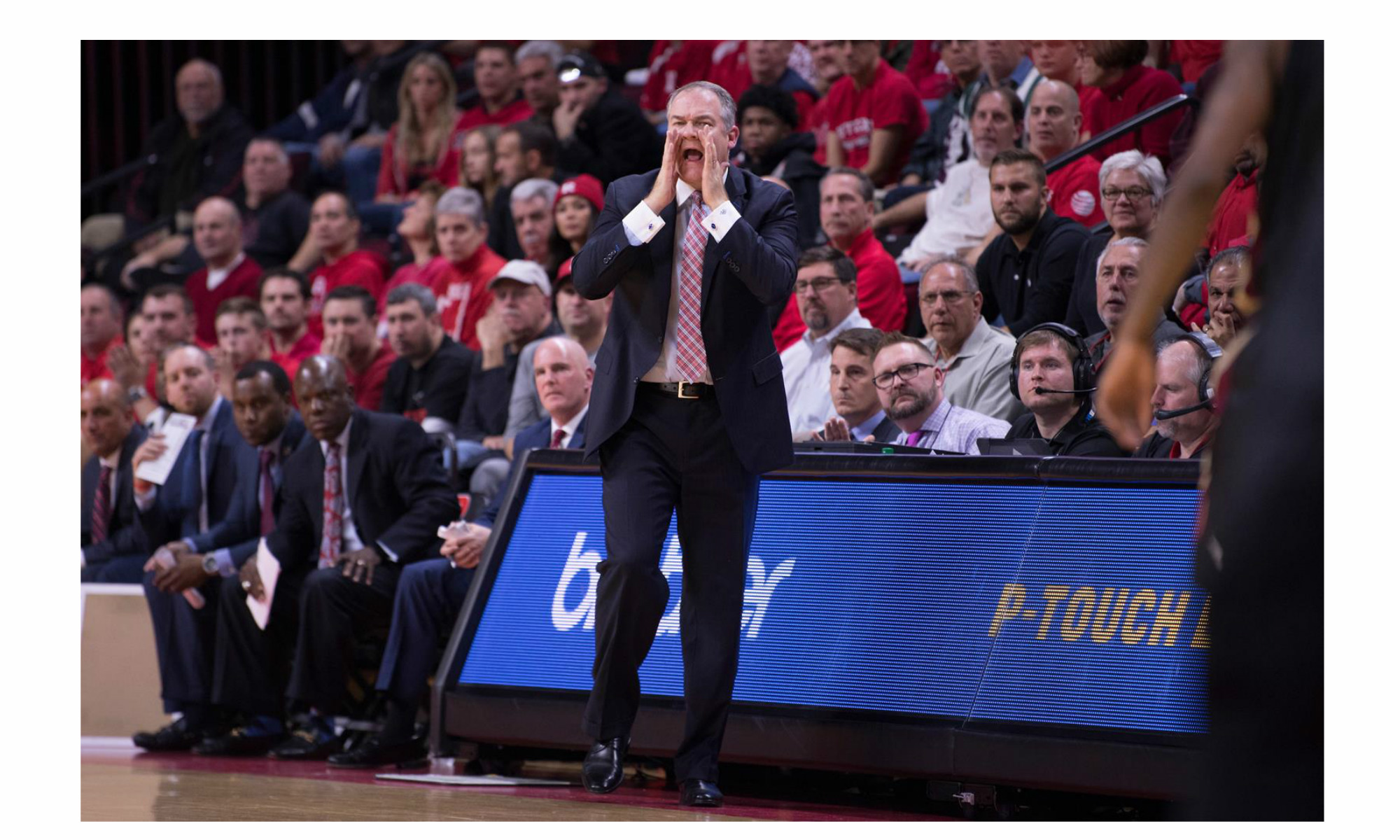 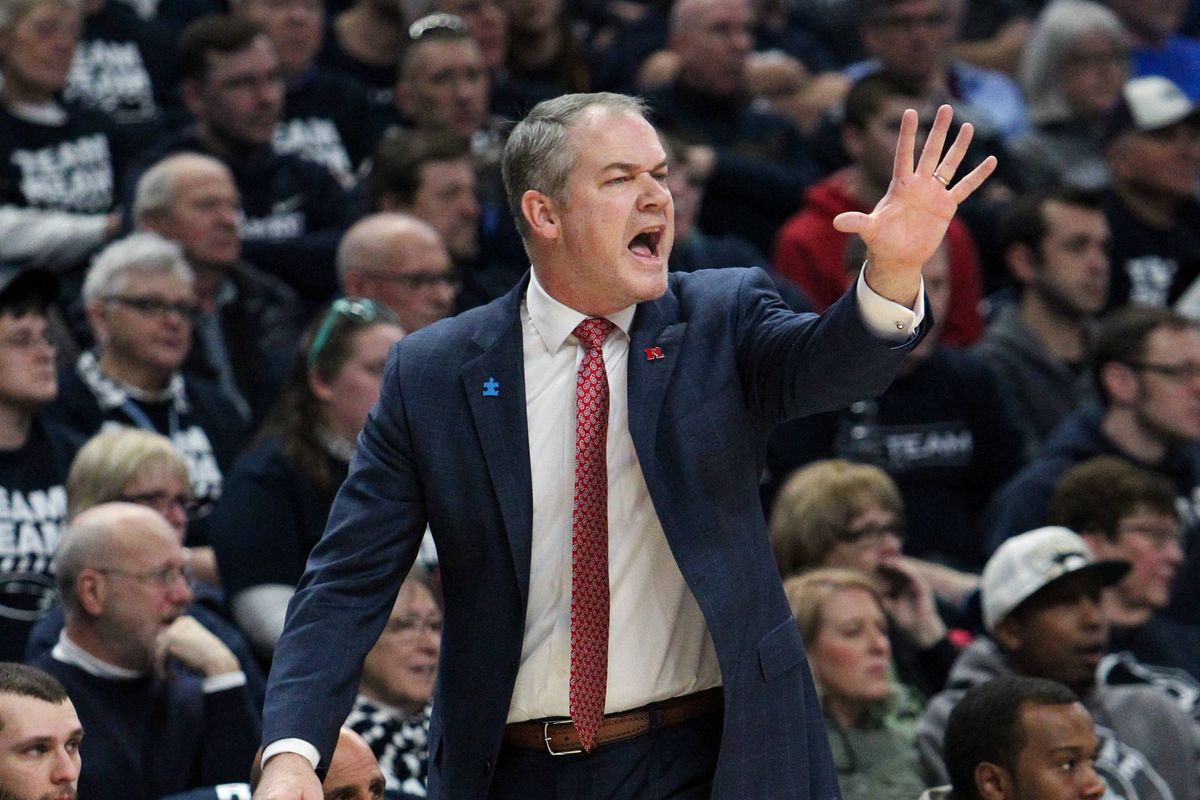 REPORT: Pikiell Contract Extension at Rutgers to be Approved Today