“I am very excited for the opportunity to come back to my alma mater and help lead the Lindsey Wilson men’s basketball program,” Scott said. “I want to thank Coach Starks for this opportunity. I can’t wait for the season to get underway and for all of our student-athletes to be back in the gym competing to get better every day.”

Scott is a former Lindsey Wilson men’s basketball student-athlete, playing one season for the Blue Raiders. His efforts helped propel LWC to the 2012-13 NAIA National Championship Final Four where he averaged 12 points and six rebounds for the season.

He spent one season as a student assistant for Lindsey Wilson during the 2013-14 school year before spending four seasons as an assistant coach with Silver Creek High School. Under his leadership, Scott propelled Silver Creek to two Indiana State Championships during the 2019 and 2021 seasons.

“I’m very excited to welcome Tray [Deantra Scott] back to Lindsey Wilson College after he played an integral role on our 2012-13 Final Four team and was a student assistant for us during the 2013-14 season,” Starks said. “He’s gained valuable experience and a winning mentality as an assistant coach at Silver Creek High School leading them to two state titles.

“Tray is a hard worker with great energy who will make an immediate impact on our student-athletes. I believe that he will be a great recruiter at this level and am happy to have him back at his alma mater.”

Before playing for the Blue Raiders, Scott played two seasons at Shawnee Community College where he averaged 13.4 points and 7.5 rebounds which earned him all-region and all-conference honors. He then Played in 22 games coming off the bench for Harding University, averaging 19.3 minutes per game, 9.8 points per game and 4.6 rebounds per game. His 102 total rebounds were the third most on the team as his 23 steals and 14 blocks were both second highest.

Scott earned his Bachelor of Arts in Human Services and Counseling from Lindsey Wilson College in 2015. 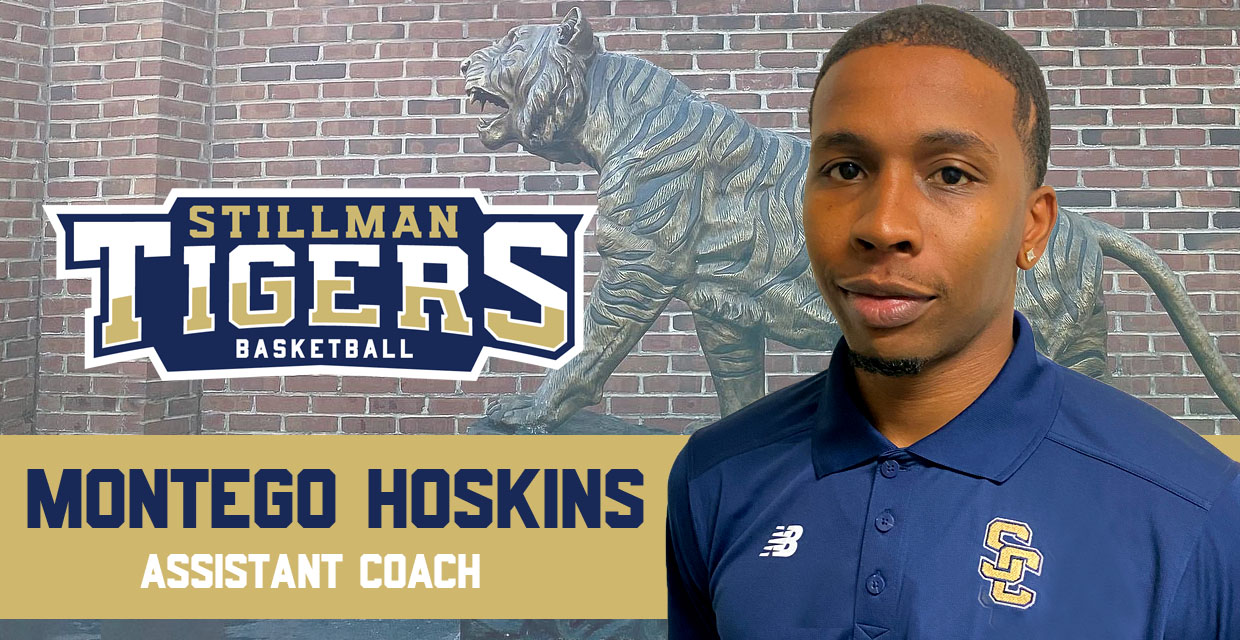 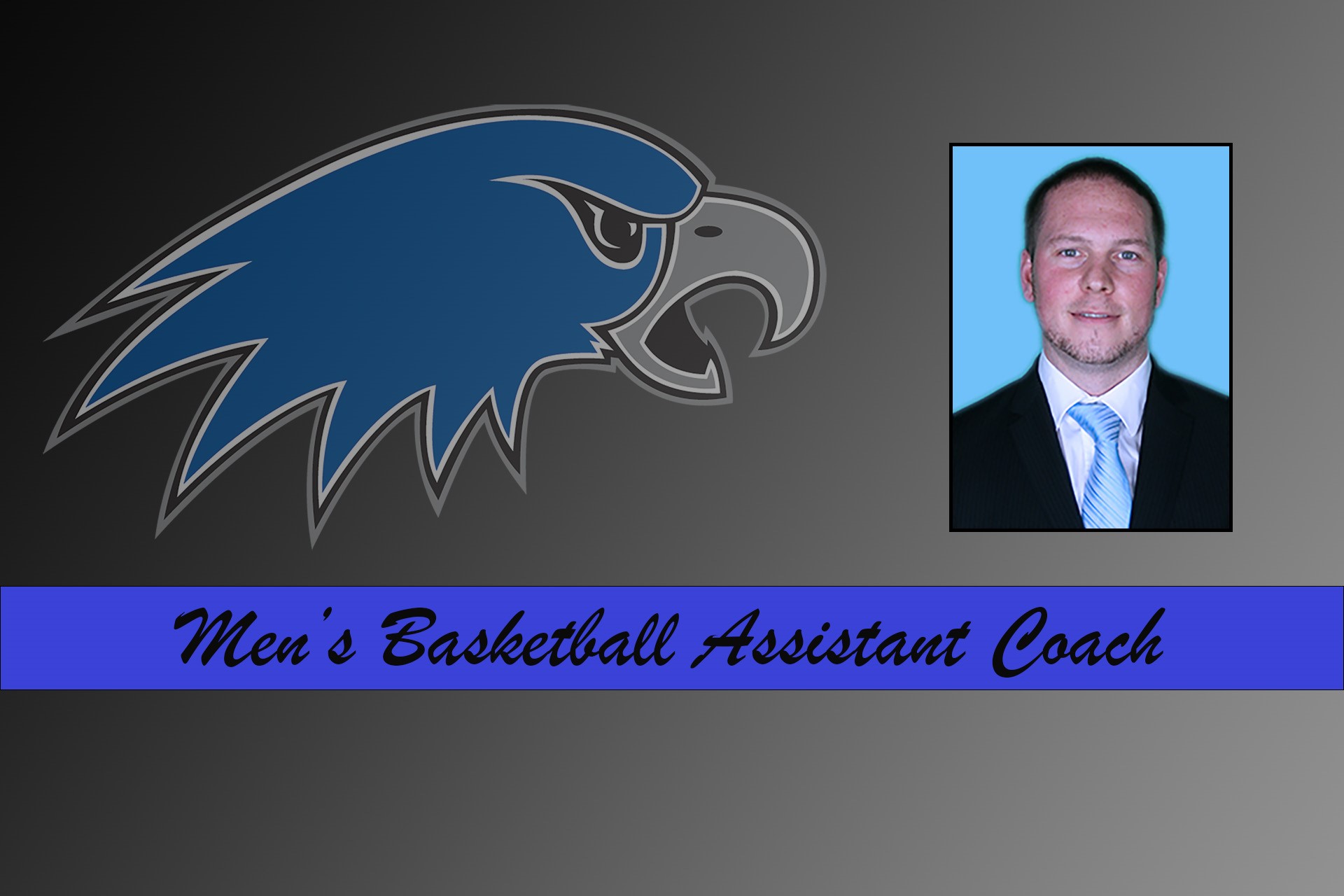 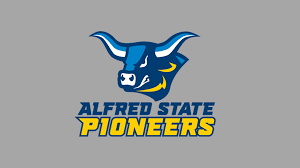