Shingles comes to McNeese after spending the past two seasons as Associate Head Coach at Chipola Junior College in Florida where he served as the team recruiting coordinator, defensive coordinator, and director of scouting among many other duties.

In that season, Chipola was ranked as the nation’s top defense in the JUCO ranks, won the NJCAA state championship and advanced to the NJCAA National Tournament Final Four.

“Coach Shingles comes with tremendous accolades as both a coach and a former player,” said Aiken. “He is a tremendous teacher and connects well with players, staff, administration and community. He will help us in the areas of player development and implementing some defensive concepts. He sees the game as you would imagine a professional point guard would. I feel as though we got a rising star in this industry as his ascent begins.”

As a player, Shingles was a standout at Morehead State where he received his Bachelor’s Degree in University Studies. Playing from 2008-10, Shingles ended his career ranked in the top 10 in assists in school history and helped guide his team to the 2009 NCAA Tournament.

Following college, Shingles played nine years professionally overseas and earned All-League Honorable Mention honors in 2016 as well as being named an all-star in 2010 and 2011.

“Coach Shingles was an integral part of the fabric that built Morehead State into a championship program where they went to the NCAA Tournament,” said Aiken. “He then enjoyed a very successful and lengthy professional playing career before moving into his coaching role.”

Shingles fills the coaching spot vacated by Tevon Saddler who accepted the Director of Recruiting Operations at the University of Maryland. 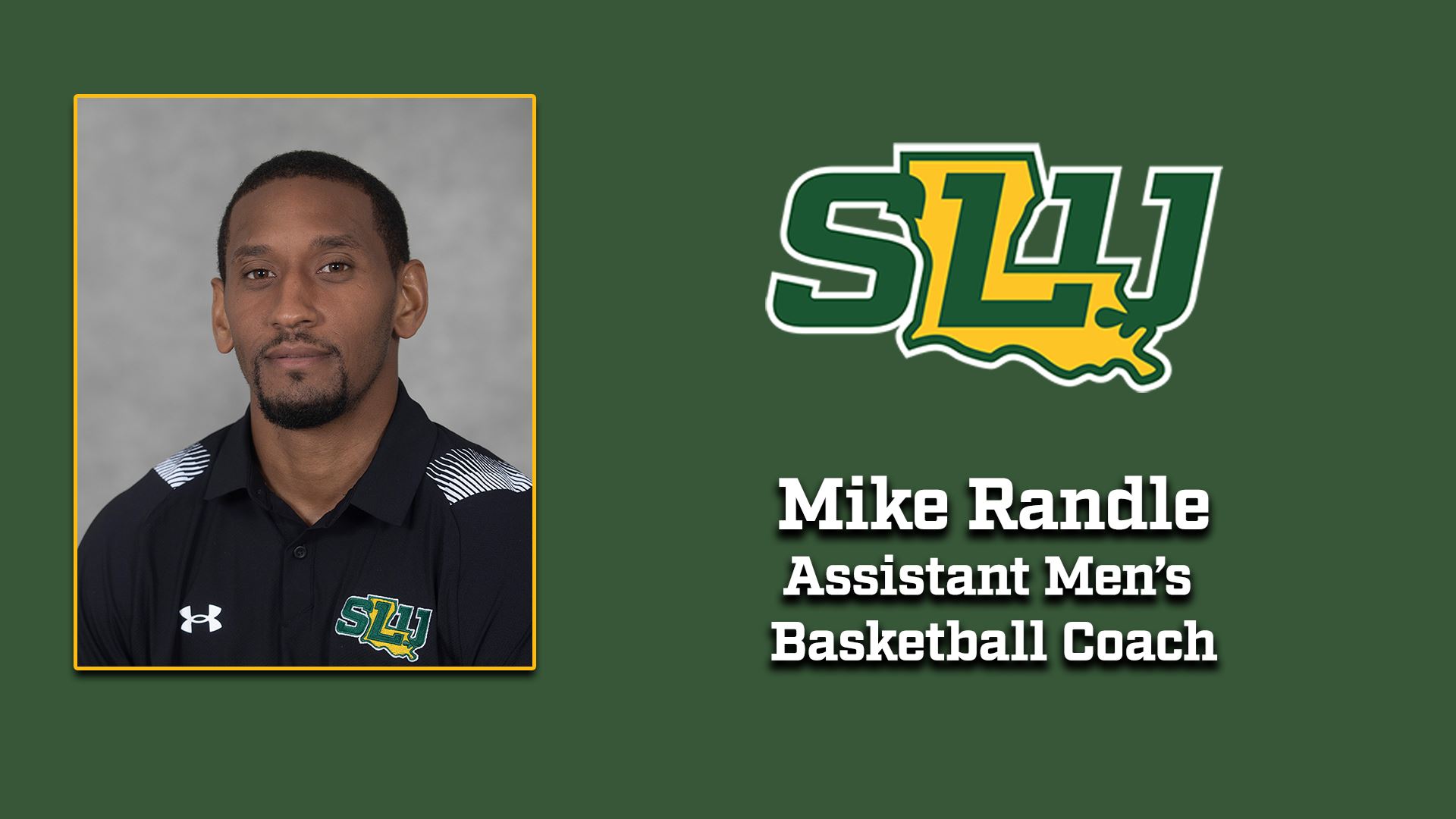 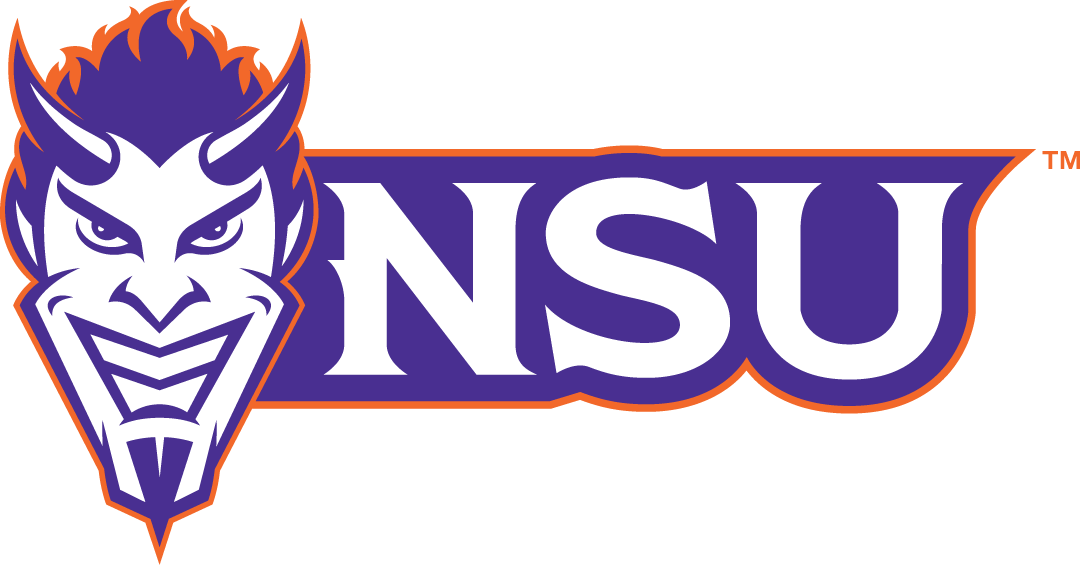