Dominguez served as associate head coach the previous two seasons for the Cowboys – including a historic season this past year as NMHU won its first RMAC Tournament championship in program history while racking up a school-record 22 wins.

“I am incredibly honored and excited to be given this opportunity here at New Mexico Highlands,” Dominguez said. “I want to thank President Sam Minner and Athletic Director Craig Snow for having the confidence in me to continue the success we’ve attained here. The support that NMHU has received from the city of Las Vegas and the university has been tremendous. Growing up in New Mexico and having my first head coaching job be in New Mexico means the world to me. We will continue to recruit the finest student-athletes within the state and across the country and play an exciting brand of basketball”

Dominguez takes over for Craig Snow, who was promoted to NMHU director of athletics on Wednesday after coaching the Cowboys the previous five seasons.

“I’m excited that Mike will be taking over,” Snow said. “He will do great things as a head coach and I appreciate what he has already done for our program. He’s a tireless worker and recruiter and has played a key role the previous two seasons in the success that we’ve had.”

Dominguez came to NMHU from Colorado Mesa where he was the assistant coach for the Mavericks for six seasons – including being promoted to head assistant coach and recruiting coordinator in 2013. During his tenure with the Mavericks, CMU made the RMAC postseason in five of the six seasons – including winning the Rocky Division championship in 2016 with a 21-9 record. During his time as recruiting coordinator – he signed eight All-RMAC players, including Ryan Stephan who was both the RMAC Player of the Year and the CCA D2 National Player of the Year.

Dominguez is also a Colorado Mesa alum and led the Mavericks to the most wins in school history during the 2009-10 season (CMU went 23-6) and a berth into the 2010 NCAA Tournament – leading the Mavs to their first NCAA Tournament victory in program history. Dominguez averaged 21.6 points, 4.6 rebounds, 3.5 assists, 1.5 steals and shot 46.3 percent from 3-point range (75-for-162) as he was named an All-American as well as the RMAC Player of the Year.

Prior to CMU, Dominguez played at Florida International University for a season in Miami, Florida, where he started 30 of 33 games, led the team in minutes, steals and 3-pointers made and averaged 10 points per game. Dominguez started his collegiate career at Northeastern Junior College in Sterling, Colorado, where he started every game for the Plainsman, the team went a combined 64-6, was ranked as high as No. 2 in the NJCAA and qualified for the national tournament in 2007 – placing seventh. 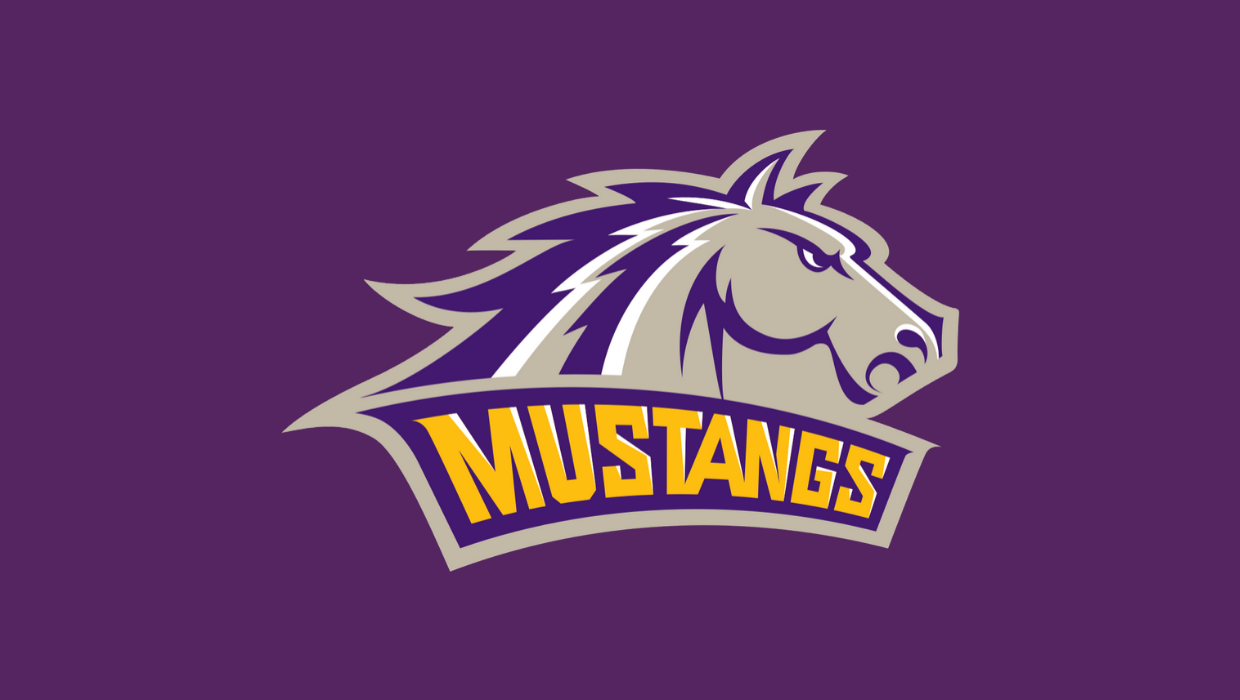