Lange brings more than 23 years of sideline experience to the Hawks, most recently as assistant coach of the Philadelphia 76ers. Since joining the Sixers in 2013, the team has rebuilt its culture, emphasized player development and implemented a process that has led to their current success. Lange was previously the associate head coach at Villanova University under Jay Wright and, before that, the head coach at the U.S. Naval Academy, leading the Midshipmen to their first winning season in seven years (2007-2008). He has also served as an assistant coach at La Salle University and started his collegiate coaching career as an assistant coach at Philadelphia University under Naismith Basketball Hall of Fame coach Herb Magee.

“With the support of University President Mark Reed, we undertook a thorough and expedient search for a head coach to lead our men’s basketball program,” said Jill Bodensteiner, director of athletics at Saint Joseph’s University. “Our goal was to find a leader who would build on and add value to the rich history and tradition of our program.

“We felt it was very important to provide our student-athletes with a clear vision for the future as quickly as possible. Luckily, Billy Lange emerged from a very talented group of candidates as the right leader and coach for the job. He has learned from the best, is deeply rooted in the spirit of Philadelphia basketball, and has a proven track record of developing young men on and off the court.”

Lange, who has been an instrumental leader in the 76ers’ recent success and was initially hired to serve as a player development coach for the team, brings multidimensional experience to the Hawks as a coach and former player.

“St. Joe’s is legendary in collegiate and Philadelphia basketball,” said Lange. “As a basketball fan who grew up and played in South Jersey and spent much of my career in Philadelphia, this is an epic opportunity for me. I am honored and humbled to stand among the many greats who are associated with Hawk basketball, and I’m ready and eager to lead this storied program into its next era.”

Born in Haddon Heights, N.J., Lange played high school basketball at Bishop Eustace Preparatory School in Pennsauken, N.J., and then played collegiately at Rowan University. He started his coaching career with a single season as head coach at Bishop Eustace, replacing his father, Billy Lange, Sr., a former history teacher and basketball coach, in the role.

On Hawk Hill, Lange follows Martelli, who led the program for 24 of the last 34 years of his career at Saint Joseph’s University and made a lasting impression in the Big 5, Atlantic 10 and NCAA.

“Phil Martelli’s impact on Philadelphia and collegiate basketball, Saint Joseph’s University, our men’s basketball program and the players themselves runs wide and deep, and endures,” noted Saint Joseph’s University President Mark C. Reed, Ed.D. “His contributions to the game, including our 2003-2004 ‘Perfect Season,’ were felt on and off the court, in the SJU community and beyond. He strove to develop and graduate not only successful basketball players but, more importantly, men of good character. On behalf of the entire St. Joe’s community, we thank Coach Martelli for a remarkable and longstanding career.” 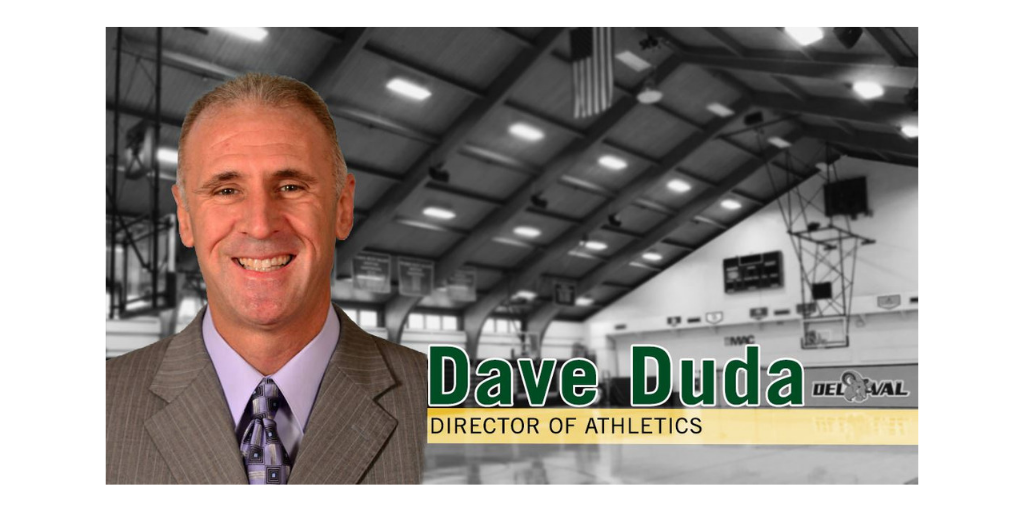