HoopDirt.com first mentioned St. Mary’s hiring former Nevada head coach David Carter as a volunteer assistant last night.  The hiring was made official today, as well as the addition of  Danny Yoshikawa as the programs DBO.

Carter, who will be volunteering his services, and Yoshikawa join associate head coach Marty Clarke and Marcus Schroeder, who was promoted to assistant coach last month. The pair replaces Eran Ganot and Jim Shaw, who each left after the conclusion of the season to accept head coaching positions.

“I’m pleased that we could add two top quality guys to our program in David Carter and Danny Yoshikawa,” said Head Coach Randy Bennett, who has led the Gaels to a program best eight straight postseason appearances. “It is a special opportunity for an accomplished player and an experienced coach such as David to return to his alma mater and have the opportunity to make a positive impact on the program. Danny has a great deal of diverse experience and will provide our program a unique perspective and a strong work ethic.

“While we lost a couple of great people that moved on to become head coaches, I’m really pleased that we could put together such a great staff. It says a lot about the program we’ve built at Saint Mary’s and our players will benefit from their leadership.”

A native of Los Angeles, Carter spent a total of 16 seasons coaching at the University of Nevada. The last six years, he served as the Wolf Pack’s head coach and compiled a 98-97 record with two 20-win seasons and a pair of postseason appearances. In 2012 he led Nevada to a 28-7 record and the Western Athletic Conference title and was named the Don Haskins WAC Coach of the Year.

Prior to being named head coach in 2009, he was the program’s associate head coach under Mark Fox for five seasons after spending the previous five years as an assistant for head coach Trent Johnson.

A 1989 Saint Mary’s graduate, Carter played four seasons for the Gaels under Lynn Nance and helped the team advance to the 1989 NCAA Tournament. A 4-year starter, he set the program record for career assists and was inducted into the school’s athletic hall of fame in 2006.

A Bay Area native, Yoshikawa comes to Saint Mary’s after serving as a professional basketball coach in Japan. He began his coaching career at West Valley College, where he recorded a 144-47 record for a .753 winning percentage over five season. He guided the Vikings to a pair of Coast Conference championships, five straight California State Community College tournaments and two state championship elite eight appearances. In 2006, his team advanced to the state championship game and he was earned state and conference coach of the year honors.

Yoshikawa coached at UC Santa Barbara for one season, helping the Gauchos to a 23-9 record and a Big West Conference title. He spent four seasons on staff at San Francisco and, as associate head coach, helped the Dons record their first consecutive 20-win seasons in more than 30 years.

A 1997 graduate of UC Davis, Yoshikawa played two seasons at West Valley College before transferring. In two seasons at UCD, he guided the Aggies to the first two Northern California Athletic Conference titles in program history, compiled a 100-29 record and, as a senior, was honored as the NCAC Player of the Year. 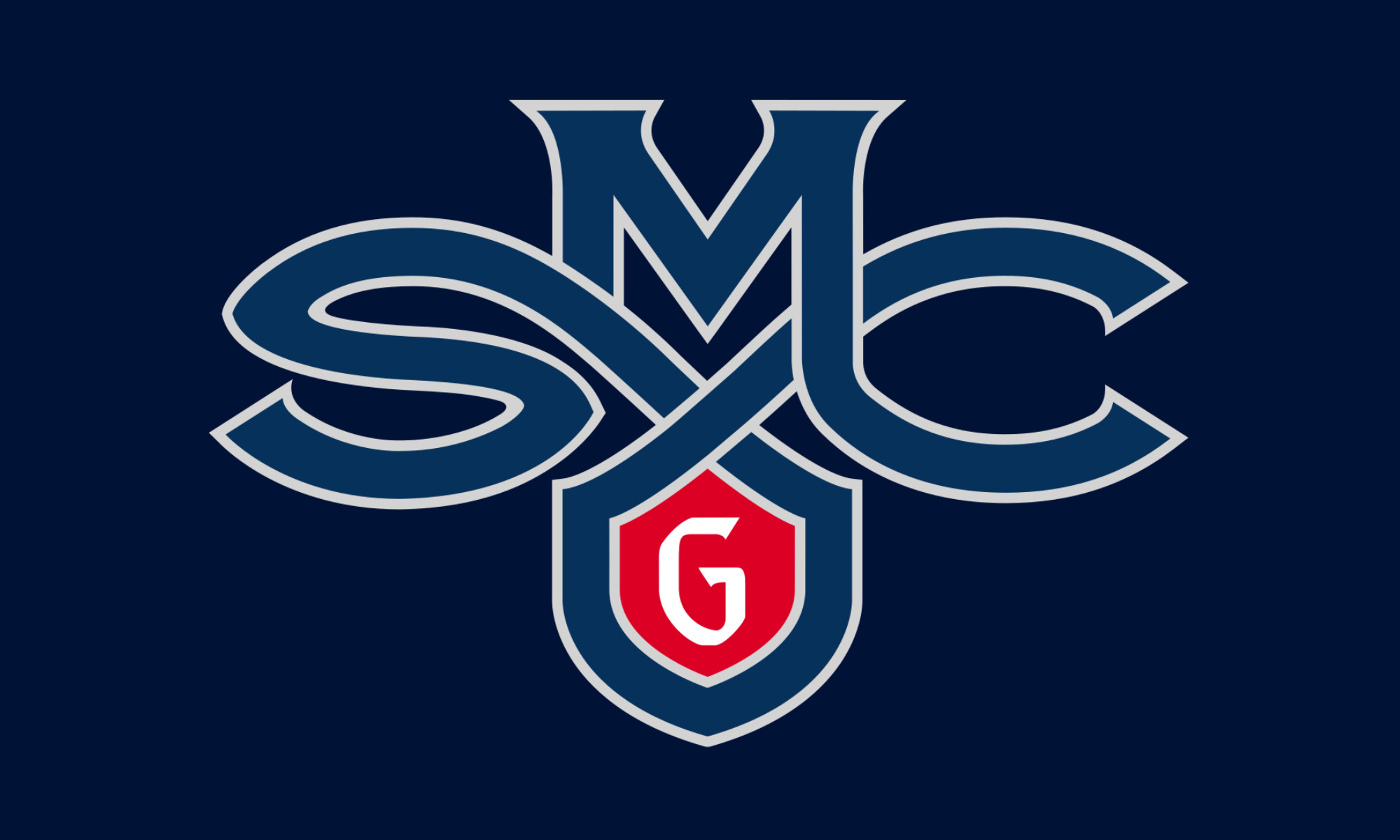 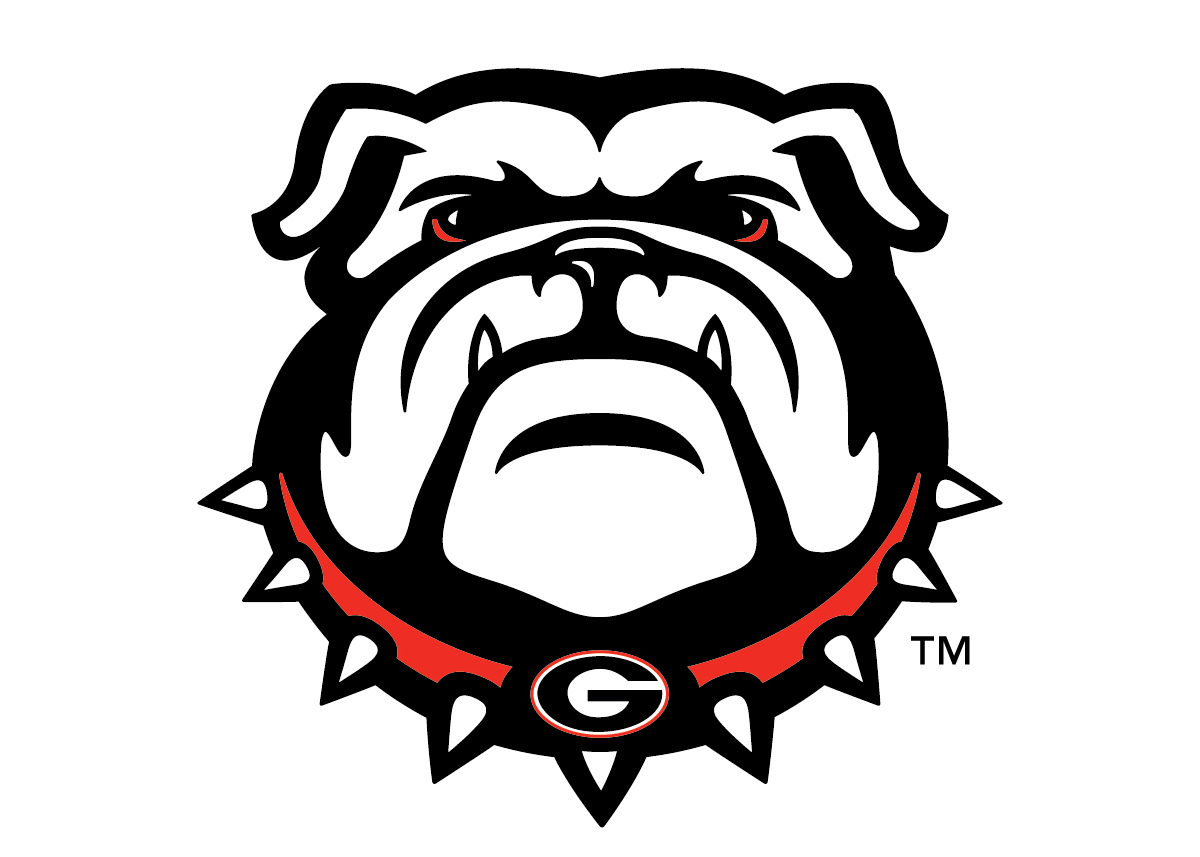