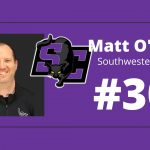 Southwestern College (IA) downed Tabor College last night 76-61, giving head coach Matt O’Brien’s his 300th victory as a collegiate head coach. The win pushed Southwestern’s record to 17-3 (11-3 KCAC), and increased their current winning streak to seven. O’Brien is in his 13th season as the head coach of the Moundbuilders. In 2018 O’Brien 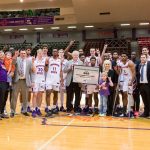 Five Northwestern State scorers reached double figures as the Demons topped the 100-point mark in Southland Conference for the first time in five years Sunday in a 106-79 win against Houston Baptist. The Demons (5-8, 2-2 SLC) made 60 percent from the field and 10-of-20 from the 3-point line in an offensive showcase that totaled

– The Knights men’s basketball team defeated the College of Coastal Georgia Mariners 104-96 in double overtime to improve to 5-0 on the season and earn Head Coach Scott Moe his 300th career win with the team in 17 years at the helm. The Knights were led by Darrell White with a game-high 28 points 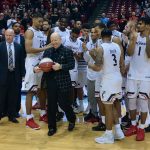 18th-ranked Cincinnati knocked off Tulsa 80-60 on Saturday, securing the 300th career victory for Bearcats head coach Mick Cronin. UC has now won 24 straight home game while improving their overall record to 24-3, 13-1 in the American Athletic Conference. Cronin is in his 11th season as the head coach at Cincinnati, where he has 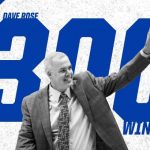 With Saturday’s 73-62 win over Portland, BYU coach Dave Rose reached the milestone of 300 career victories. Rose (career record of 300-107), who became BYU’s head coach in 2005, is second all-time in program history in career wins and first in career winning percentage (73.7). Through 11-plus seasons, Rose has guided the Cougars to 11-straight 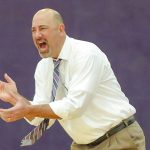 Carl Danzig has had a lot of impressive victories in his time as the head coach of the men’s basketball team at The University of Scranton. On Wednesday night, he reached a career milestone as his team put forth one of its best defensive performances ever under his tutelage. Danzig earned his 300th career victory as 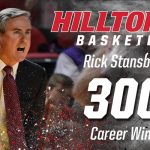 Western Kentucky head coach Rick Stansbury, in his first year with the Hilltoppers, recorded his 300th career win yesterday with a 69-54 victory at Florida Atlantic. Stansbury recorded 293 wins during his time as the head coach at Mississippi State (1998-2012 – 293-166). Prior to becoming the head coach at WKU this past spring, Stansbury 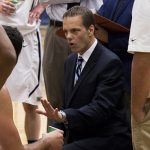 Spring Arbor University Men’s Basketball Head Coach Ryan Cottingham earned his 300th career win in a dominant 87-67 victory on the road against Mount Vernon Nazarene University. The Cougars blitzed MVNU to start the game, jumping out to a 10-0 lead, and never looked back to claim their second straight Crossroads League victory. In his 18th season 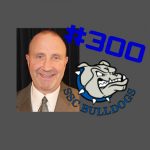 South Suburban College Head Coach John Pigatti won his 300th game of his career last night with a 74-55 victory on the road at Oakton CC. All 300 of Coach Pigatti’s wins have come at SSC and he now holds a 300-62 career record. Earlier this season, Pigatti was recognized as HoopDirt.com’s JUCO Coach of 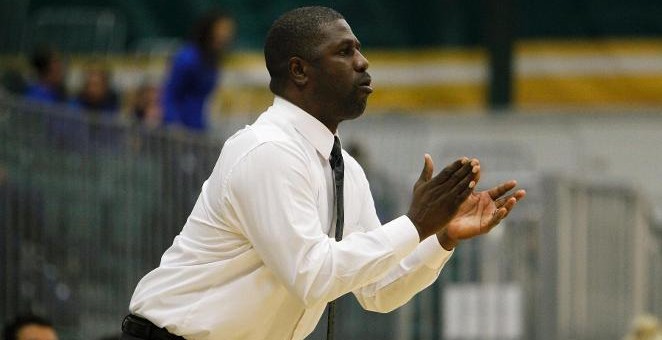 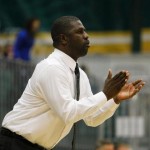 The Saint Leo men’s basketball team defeated Lynn University on back on February 3rd in an overtime thriller, 93-90, to earn their 15th win of the season. The victory marked Head Coach Vince Alexander’s 300th career win as a coach. A 16-year veteran as a collegiate head coach, all of it at the NCAA Division II level, Alexander