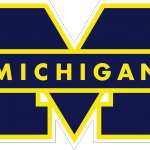 According to a report by The Michigan Insider, Wolverines head coach John Beilein will once again tap into the Illinois State basketball staff to hire an assistant coach. Late last week, it was reported that ISU assistant coach DeAndre Haynes would fill one of the two vacant assistant spots on the Michigan staff, and now

Waleed Samaha is leaving his position as Michigan’s director of basketball operations. A school spokesman confirmed Thursday that Samaha was leaving. The Wolverines hired him in 2016 after a long tenure as a basketball coach at Huron High School. Samaha took over the boys’ basketball team at Huron in 2002 and spent 14 seasons as

According to a report by Michigan Insider Josh Henschke, John Beilein will hire DeAndre Haynes to fill one of the two vacant assistant spots on his staff. This is the second move by Haynes this off-season. Back in May, he departed the Toledo staff to become an assistant at Illinois State. Haynes a former Mid-American 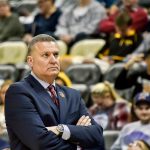 According to a report, former Duquesne head coach Jim Ferry will join the Penn State staff as an assistant basketball coach. Ferry, who was released this past spring at Duquesne, went 60-97 in his five seasons with the Dukes. He also spent ten seasons as the head coach at LIU Brooklyn where he went 150-149. 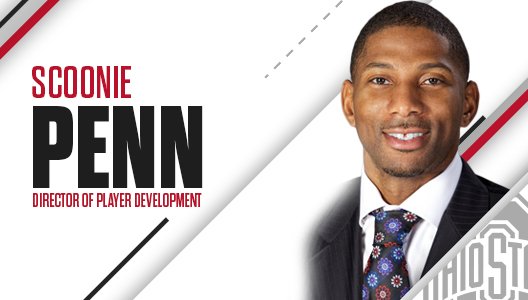 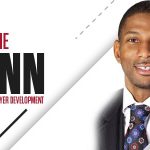 James (Scoonie) Penn has been named Ohio State’s director of player development, Chris Holtmann, Ohio State first-year head coach, announced Tuesday. Penn was a letterwinner for the Buckeyes from 1999-2000 and garnered second team All-America honors in 2000. “We are really excited about Scoonie being a part of our staff,” Holtmann said. “All of Buckeye 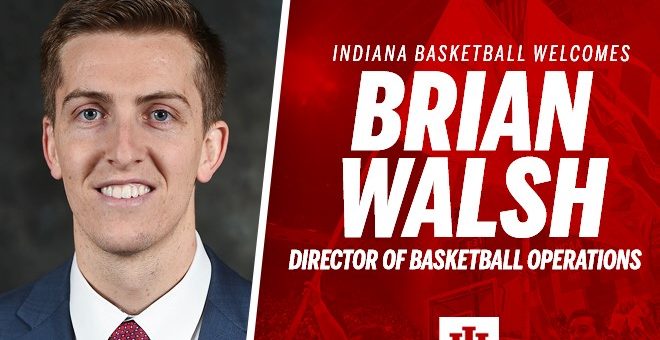 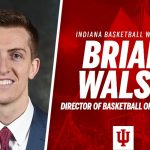 Head coach Mark Turgeon has announced the addition of Matt Brady today as a director of player personnel for the Maryland men’s basketball program. Brady, who has nearly 30 years of experience as a coach at the Division I level, including 12 as a head coach, comes to Maryland after serving as an assistant coach

Illinois head basketball coach Brad Underwood has announced the hiring of Geoff Alexander as Assistant to the Head Coach. Alexander is a 17-year veteran of the coaching profession and comes to Champaign after spending the last five seasons as an assistant coach at Evansville. During his time serving under head coach Marty Simmons, the Purple 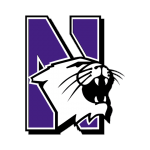 Billy Donlon has joined the Northwestern men’s basketball program as an assistant coach Sullivan-Ubben head men’s basketball coach Chris Collins announced Monday. Donlon joins the Wildcats following one season on the coaching staff at the University of Michigan. He replaces Pat Baldwin who was named the head coach at the University of Wisconsin-Milwaukee earlier this

According to multiple reports, Michigan assistant coach Billy Donlon will join Chris Collins’ staff at Northwestern. Donlon joined the Michigan staff before last season after going 109-94 in six seasons as the head coach at Wright State. Donlon and Collins both attended Glenbrook North (IL) HS, and Donlon spent a lot of time around the 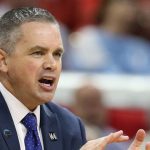 Gene Smith, Ohio State senior vice president and Wolfe Foundation endowed athletics director, announced the hiring of Butler’s Chris Holtmann as the next head men’s basketball coach of the Buckeyes. Holtmann, who completed his third year with the Bulldogs in 2016-17, has agreed to an eight-year contract with Ohio State worth about $3 million annually, 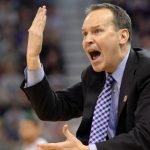