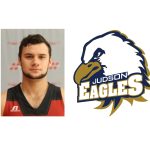 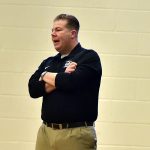 Following up on a rumor that HoopDirt.com posted back on September 8th (DII DIRT)… It’s now official, as Goldey-Beacom College has announced that athletic director/men’s basketball coach Chuck Hammond has been promoted to Dean of Students, effective November 1, 2016.  He will succeed the current Dean of Students, Bernadette H. Wimberley, upon her retirement effective 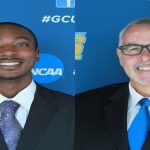 Head Coach Terrence Stewart, in his first season leading the Georgian Court University Men’s Basketball program, has announced his coaching staff for the 2016-17 campaign. Joining Stewart on the bench in November will be James Adams, back for his second year, and newcomer, David Lafferty. Last season, Adams led efforts in recruiting quality student-athletes, scouting 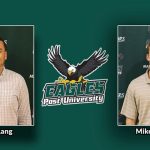 Back on 8/12, HoopDirt.com reported that new Post University head coach Marc Kuntz would hire Justin Lang and Mike Maczko as assistant coaches (Daily Dirt – 8/12/16). The hirings have now been made official. “I am very excited to have Justin and Mike and joining the staff here at Post. They are both young energetic 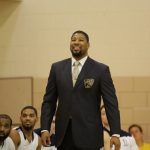 Director of Athletics and Recreation Laura B. Liesman announced today that Terrence Stewart has been tabbed as the new head coach of the Georgian Court University Men’s Basketball program. “On behalf of everyone at Georgian Court University, I am delighted to introduce Terrence as the head coach of our men’s basketball program,” said Liesman. “Coach 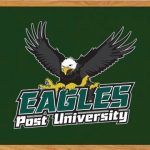 Al Sokaitis has been fired as the head basketball coach at Post University. An official announcement by the university is expected early this week. The veteran head coach had compiled an 82-81 record (14-13 2015-16) during his six year stint at Post. Sokaitis has also been the head coach at Western State, Alaska Fairbanks, Southern 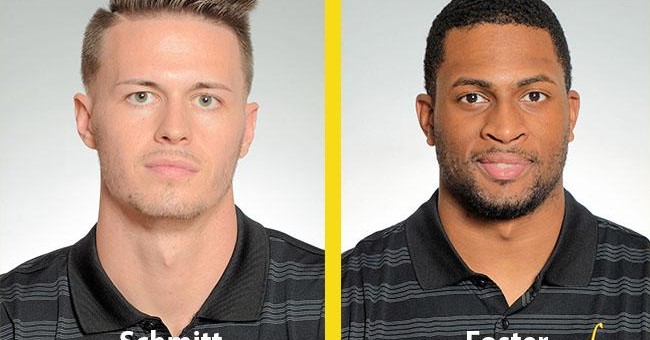 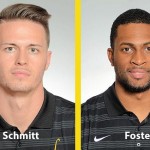 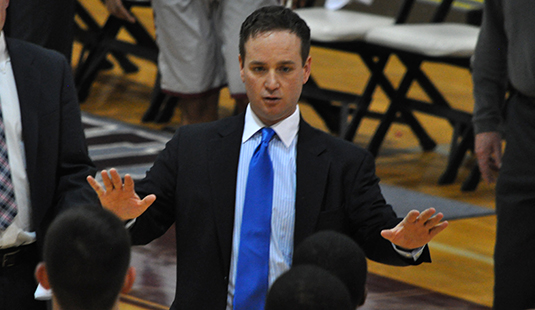 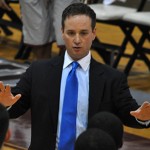 After eight seasons as an assistant coach, Jimmy Reilly has been elevated to the role of associate men’s basketball head coach by Naismith Memorial Basketball Hall of Fame head men’s basketball coach Herb Magee Thursday. Since joining Magee’s staff in 2007, Reilly—who doubles as the University’s coordinator of conference events—has been involved in numerous facets