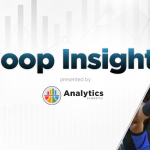 by Aaron Hanshaw | Just Play Sports Solutions | Analytics Academy There’s this funny thing about Virginia under Tony Bennett: People talk a whole lot about the team, and sometimes talented players get lost in the conversation. It isn’t a bad thing at all; basketball is a team sport. It’s also not Bennett’s fault, as he’s not sitting around grabbing 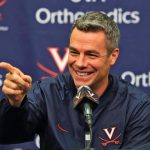 By Jeff White ([email protected]) VirginiaSports.com As he heads into his 11th season at the University of Virginia, Tony Bennett is at peace. He remains fiercely competitive and committed to his program, but he’s not driven by financial reward. “I have more than I need,” said Bennett, the Dean and Markel Families Men’s Basketball Head coach at 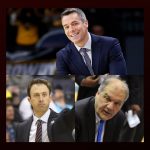 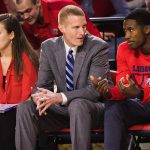 Kyle Getter has been named director of recruiting/player development for the Virginia men’s basketball program, three-time National Coach of the Year Tony Bennett announced. Getter joins the Cavaliers after serving the last three seasons as an assistant coach at Liberty under former UVA associate head coach Ritchie McKay. The Flames went 43-29 over the past 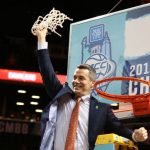 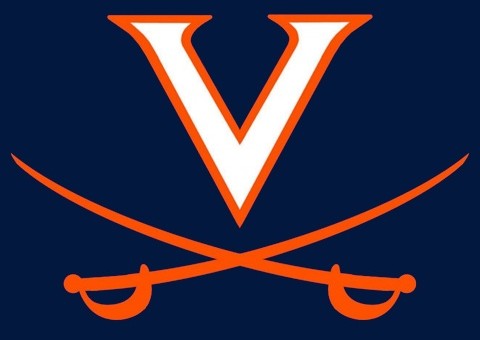 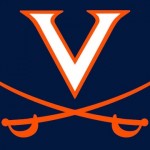 I can confirm that Virginia head coach Tony Bennett will hire former Charlotte assistant Orlando Vandross in an administrative role.  It sounds like the title will be something along the lines of recruiting coordinator and player development assistant.  Vandross was on Alan Major’s staff at Charlotte for the past five seasons, and was not retained 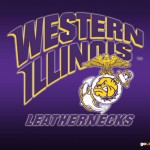 I have heard that Virginia Operations Assistant Mark Vershaw is the leader for the vacant assistant position on Billy Wright’s staff at Western Illinois.  Vershaw has been on Tony Bennett’s at UVa staff for the past three seasons.  The former Wisconsin standout (played for Dick Bennett) has also worked in an administrative role at Illinois

Brad Soderberg has been named assistant coach at Virginia, head coach Tony Bennett announced on Friday (April 17). Soderberg replaces Ritchie McKay, who returned to Liberty University as head coach after serving on Bennett’s staff for six seasons. Soderberg has 19 years of head coaching experience, including six at the NCAA Division I level. He 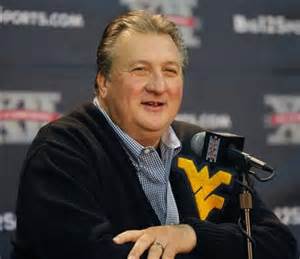 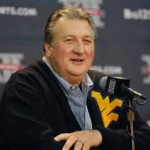 West Virginia University men’s basketball coach Bob Huggins was honored with the 2015 Jim Phelan National Coach of the Year award, it was announced today in Indianapolis. The award is presented annually to the top coach in Division I men’s basketball. Huggins led the Mountaineers to 25 victories and an appearance in the NCAA Sweet