West Virginia University men’s basketball coach Bob Huggins was honored with the 2015 Jim Phelan National Coach of the Year award, it was announced today in Indianapolis. The award is presented annually to the top coach in Division I men’s basketball.

Huggins led the Mountaineers to 25 victories and an appearance in the NCAA Sweet 16. Huggins, who ranks 12th all-time in Division I victories, has recorded 765 victories in 33 years as a head coach. It is the sixth time in his coaching career that he has been named national coach of the year.

The award is named in honor of Jim Phelan who coached his entire career at Mount Saint Mary’s University. He led the Mountaineers to the 1962 NCAA Men’s Division II Basketball Championship. 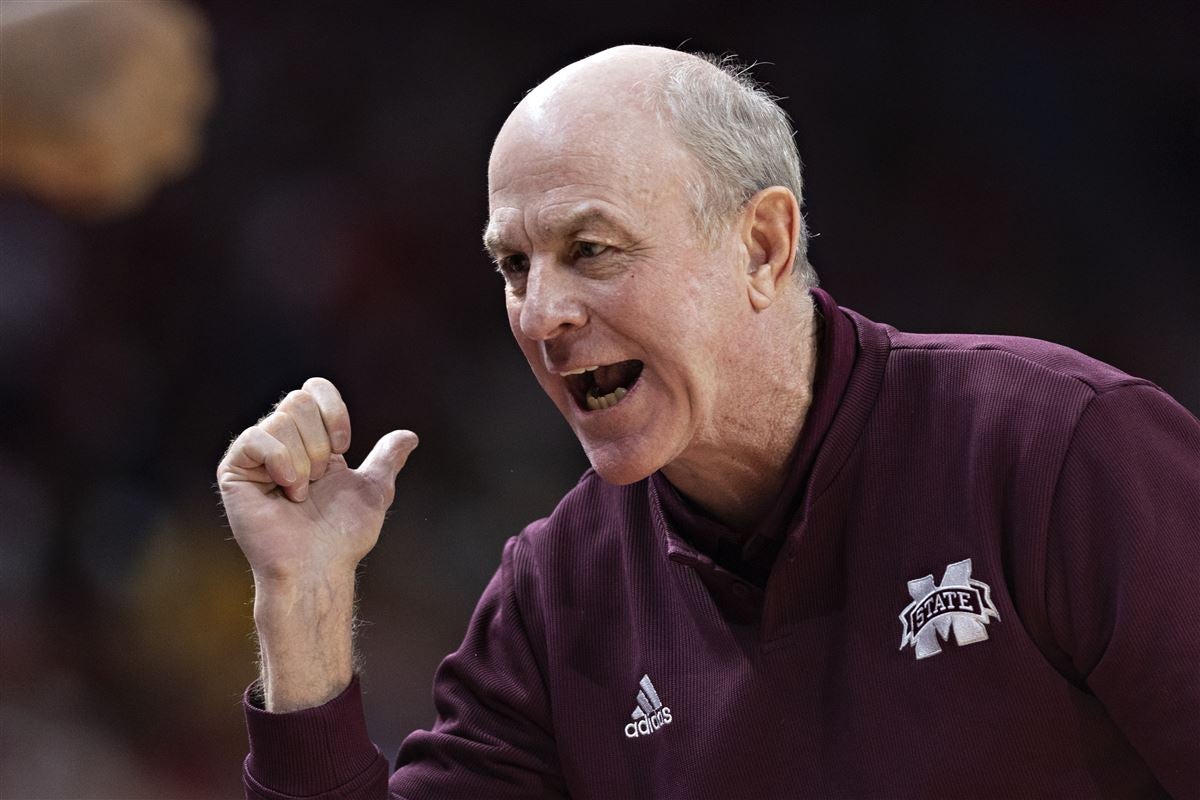 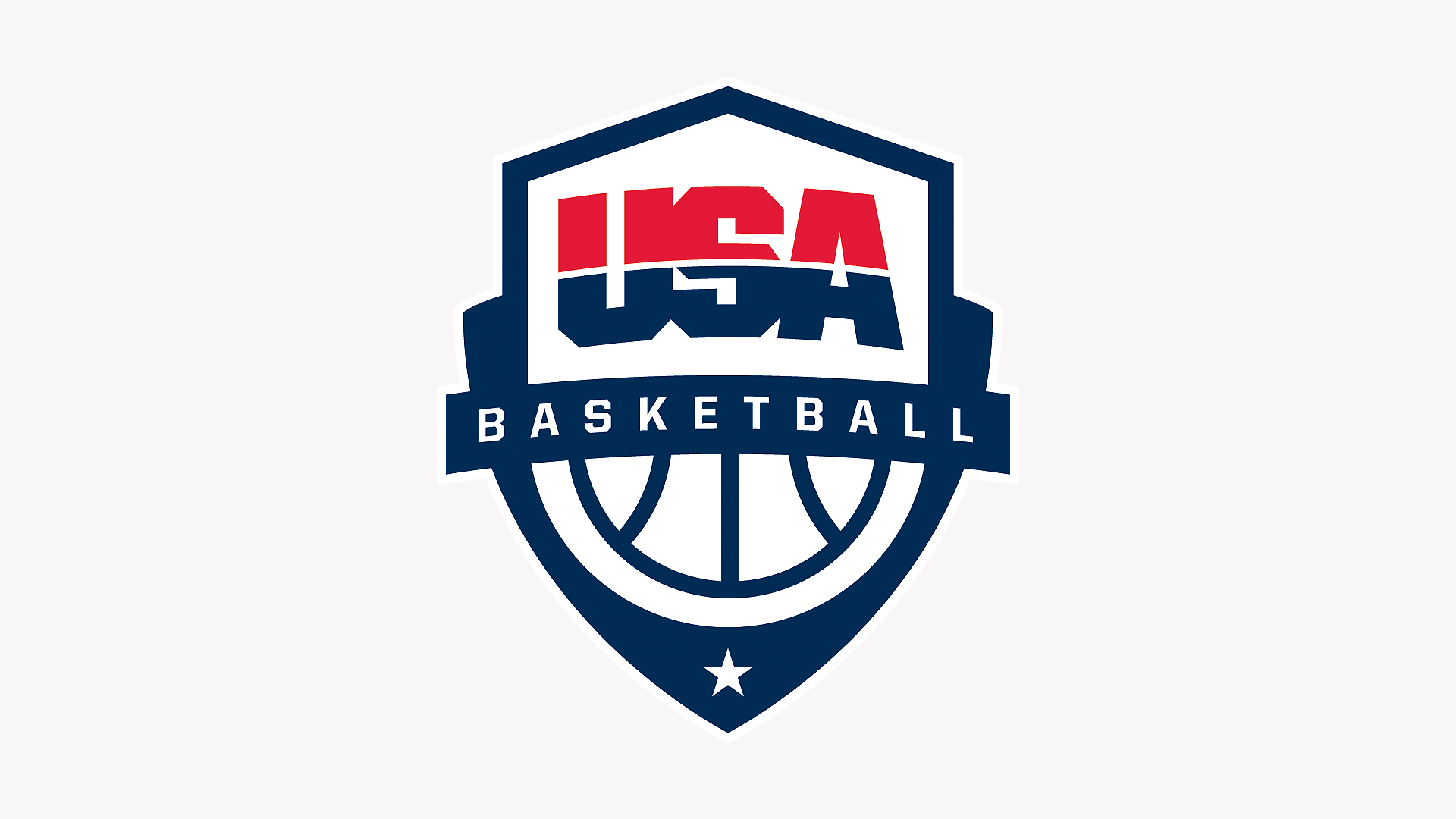