Reisman becomes the sixth active Division II head coach and 16th all time to win 600 career games.  Reisman is in his 28th season as head coach of the men’s basketball program as well as his 25th year as the Director of Athletics at Tarleton State.

Reisman has served on the NCAA Basketball Rules Committee and completed serving his fourth year as the South Central Region Committee Chairman in 2008-09 after serving two years on the regional selection committee. He was then named to the NCAA Championships Committee in September of 2012.

As basketball coach, Reisman has positioned the Texans as a national power, leading Tarleton to a 278-82 record over the past 11 seasons, including a school-record 31 wins last season. Over the last decade, he has posted a winning percentage of .737 while winning 20 games in a season on eight different occasions, including six straight years, and the school’s first-ever 30-win season last year en route to a national semifinal appearance.

Tarleton State made its run to the NCAA Division II Final Four in 2014-15 after winning the Lone Star Conference regular season championship and South Central Regional Championship, which came in front of a capacity crowd in Wisdom Gym with a 66-64 win over Angelo State. The Texans went on to defeat Mount Olive in the Elite Eight to advance to the Final Four for the second time – making Tarleton the first team from the state of Texas to qualify for multiple Division II Final Four games. 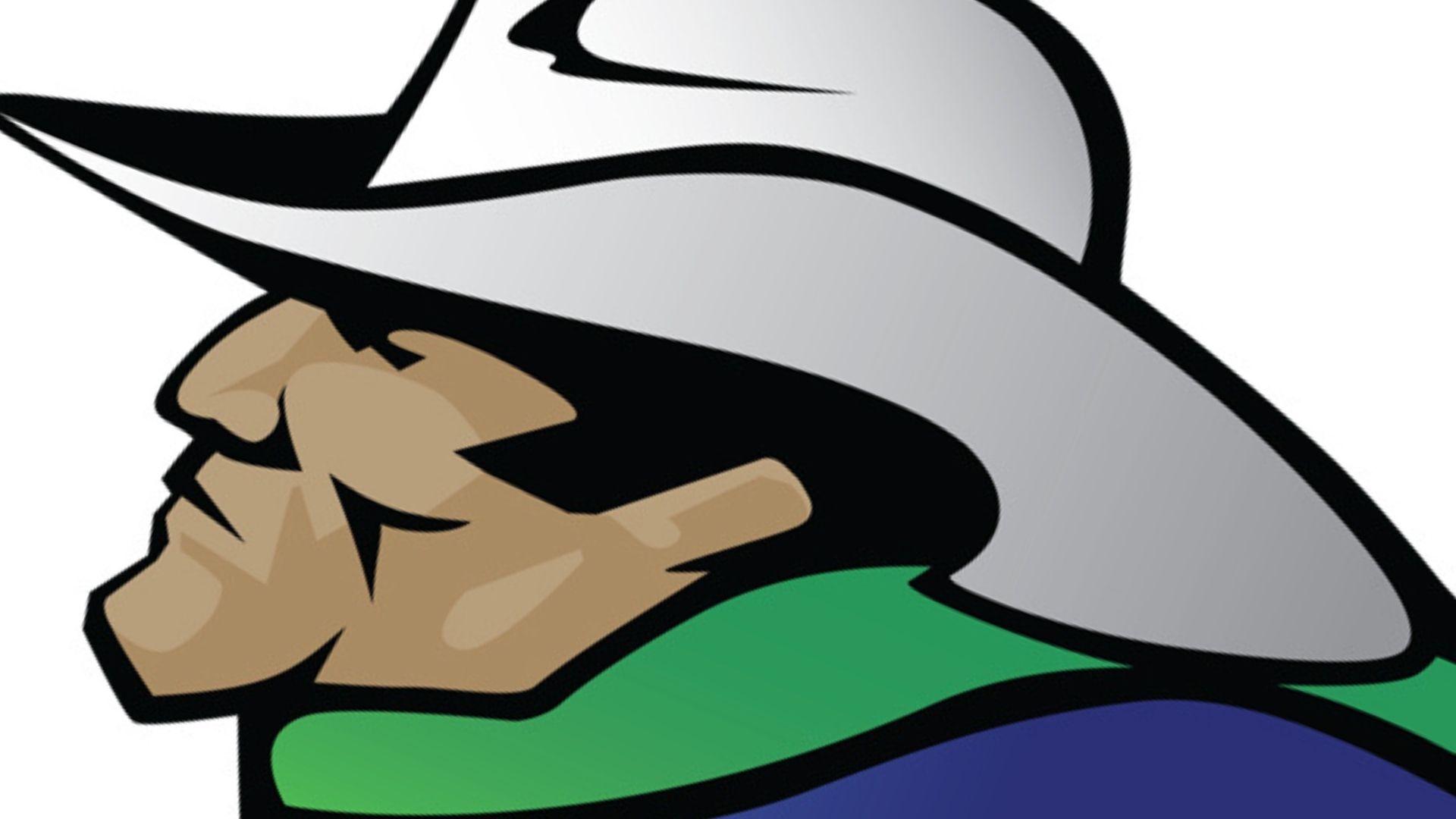