Harris-Stowe State University Director of Athletics, Ms. Dorianne Johnson, has announced Derek Thompson as the next head coach of the men’s basketball program. Thompson, who has served as the Interim Head Men’s Basketball Coach since March, will have the interim tag lifted effective immediately.

Thompson came to Harris-Stowe State University in the fall of 2020 as the Assistant Men’s Basketball Coach. He also helped out on the women’s side this past season where he helped lead the team to a 5-7 overall record in the final 12 games of the year.

“We are elated to have Coach Thompson as our new Head Men’s Basketball Coach.” Said Johnson. “He brings years of experience as a coach, and more importantly as a servant leader. He did a great job assisting with both basketball programs last season and we are happy to have him as a part of our head coaching staff.”

Prior to his time at Harris-Stowe, Thompson spent four seasons as the Assistant Men’s Basketball Coach at Alcorn State University in Lorman, Mississippi, where he helped lead the team to a 54-71 overall record and a 37-35 mark in the Southwestern Athletic Conference. He was responsible for recruiting, organized recruiting databases, developed scouting reports, assisted with on-floor coaching during practices and games, monitored academic development, and mentored staff and team on ethics and sportsmanship.

“It is an honor to be named the Head Men’s Basketball Coach at Harris-Stowe State University.” Said Thompson. “I want to give thanks, honor, and praise to my Lord and Savior Jesus Christ. I also want to say thank you to Interim President Dr. Collins-Smith, Ms. Dorianne Johnson, and the entire athletic administration. The Harris-Stowe men’s basketball team will continue to be known for doing things the right way with passion, character, and hard work on and off the court while representing our proud Hornets Family. Lastly, I want to say thank you to my wife, Alicia, and our wonderful daughter, Peyton, for their never-ending support. It’s a great day to be a Hornet!”

Thompson is a graduate of Morris Brown College where he received his Bachelor of Science in Therapeutic Recreation in 1998. He has been married to his wife Alicia for 21 years and has a daughter, Peyton, who is entering her senior year of high school. 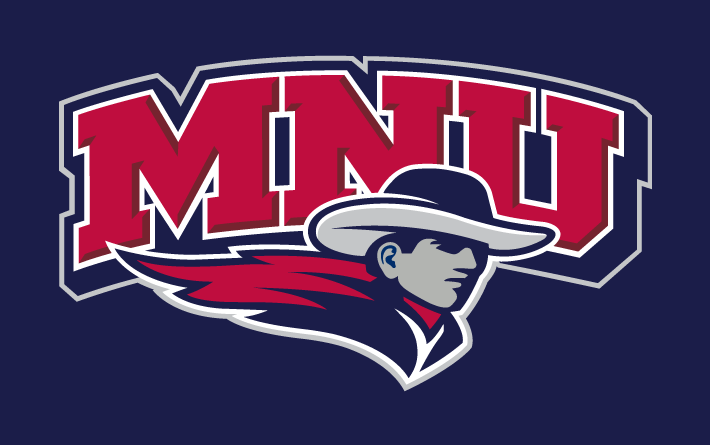