Tony Skinn, who helped lead one of the more improbable NCAA Tournament runs of recent history, has been named an assistant coach on the Seton Hall men’s basketball staff, head coach Kevin Willard announced Thursday. Skinn, who played on the George Mason team that went to the Final Four in 2006, brings a wealth of coaching experience at multiple levels of basketball, most recently spending three seasons as an assistant coach at Louisiana Tech.

“We are very excited to welcome Tony, his wife Weyni, and their sons, Isaiah and Liam, to the Seton Hall basketball family,” Willard said. “Tony has had great success both as a student-athlete and as a coach and, with his work in recruiting and skill development, he will bring a hard-working mentality that meshes well with our team’s identity.”

Skinn’s time at Louisiana Tech was successful as the Bulldogs won 63 games during his tenure, including back-to-back 23-win seasons and a pair of top-four finishes in Conference USA. In three seasons with Skinn’s aid, Louisiana Tech student-athletes garnered five All-Conference USA selections and three Conference USA All-Freshmen picks. Skinn was instrumental in the development of point guard DaQuan Bracey, who set a Louisiana Tech and Conference USA record for most assists by a rookie (193) in 2016-17 en route to Conference USA Freshman of the Year honors. Bracey also finished the season with the sixth-best assist/turnover ratio in the country at 3.51.

Prior to his tenure at Louisiana Tech, Skinn served as the director of athletics at the Paul International High School in Washington, D.C., and was an assistant coach for NIKE Team Takeover, one of the premier AAU programs in the country. While working for NIKE Team Takeover, he helped recruit and develop student-athletes who went on to earn Div. I college scholarships.

Skinn, who was born in Nigeria and grew up in Takoma Park, Md.,, played his college basketball at George Mason, where he was a 1,000-point scorer and two-time All-CAA selection. His nine steals against Northeastern on Jan. 19, 2006 set a George Mason and CAA conference record that still stands today.

Skinn and his George Mason teammates were the top college basketball story in 2006 when the Patriots earned an at-large bid into the NCAA Tournament as a No. 11 seed and upset No. 6 seed Michigan State, No. 3 seed North Carolina, No. 7 seed Wichita State and No. 1 seed Connecticut en route to the NCAA Final Four. The March Madness run was deemed one of the most improbable and unexpected performances in college basketball history.

After making history at George Mason, Skinn went on to play professionally in Europe for many years, including three in France. In 2012, he was a member of the Nigerian national team that qualified for the Olympics in London by finishing third at the FIBA World Olympic Qualifying Tournament in Caracas, Venezuela. He averaged 10 points a game during the tournament as Nigeria upset Greece in the quarterfinals, lost to Russia in the semifinals but then topped the Dominican Republic to earn the final Olympic qualifying berth. In London, Skinn and Nigeria won their first Olympic preliminary round game, defeating Tunisia, 60-56, before finishing 10th in the tournament. 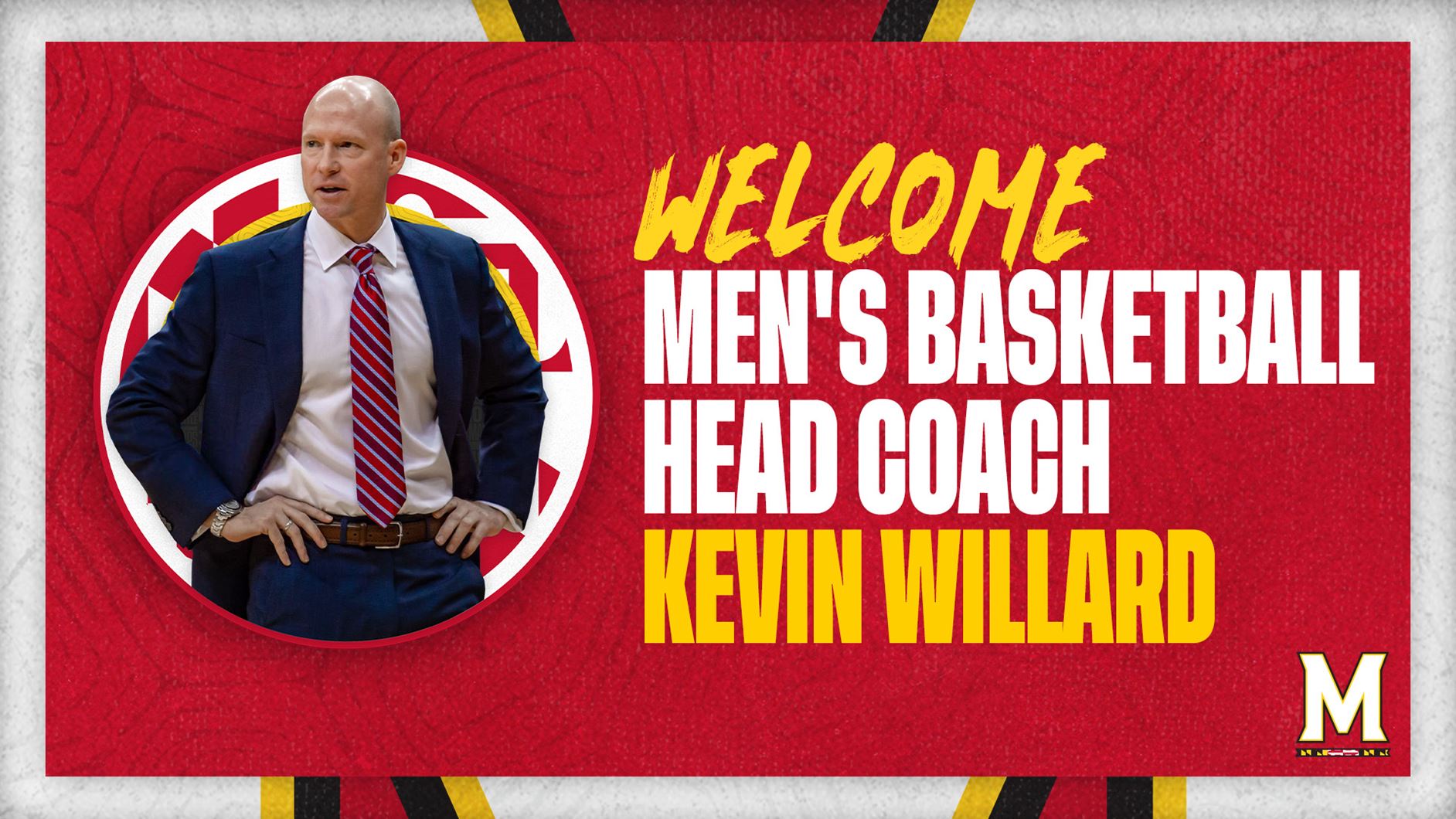 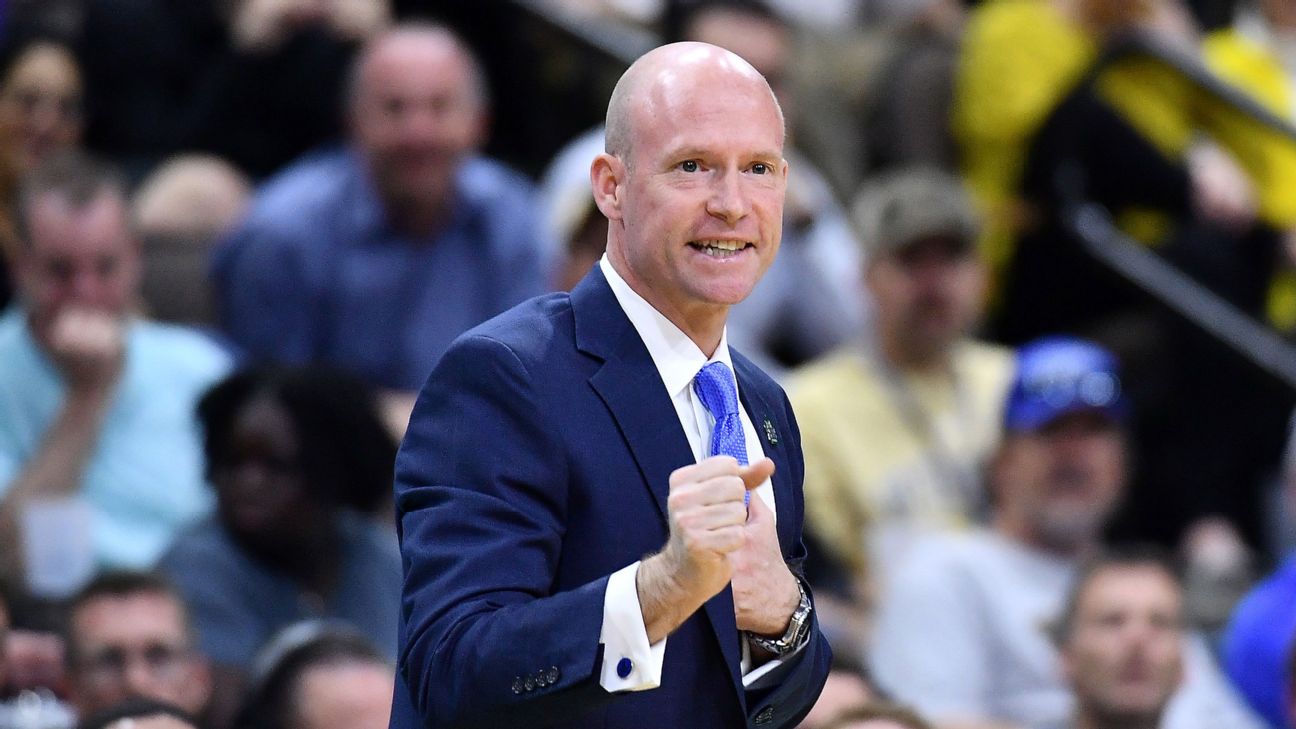