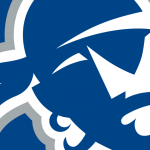 Seton Hall head men’s basketball coach Shaheen Holloway formally announced his full coaching staff for the upcoming 2022-23 season on Monday. Rasheen Davis, Ryan Whalen and Corey Lowery will serve as Holloway’s assistant coaches. All three previously served under Holloway over the course of his four-year tenure at Saint Peter’s. Davis and Whalen — the latter of which was on staff 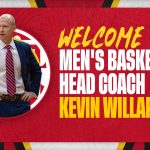 Kevin Willard has been named the new head coach of the Maryland Men’s Basketball program as announced by Damon Evans, Barry P. Gossett Director of Athletics on Monday. Willard recently coached Seton Hall to its fifth NCAA Tournament appearance in the last six events that were played. Having won a regular-season conference championship, conference tournament championship and earning 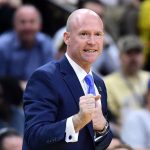 Story: Adam Nelson (@HD_DirtKing) No surprise here, as this one has been making the rounds for the better part of a week, but now a little more confirmation, as CBS Sports’ Jon Rothstein has reported that Maryland is “expecting to hold a press conference early this week” to introduce Seton Hall’s Kevin Willard as their 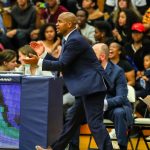 St. Peter’s University has released the following statement about the suspension of head basketball coach Shaheen Holloway: Saint Peter’s University and head men’s basketball coach Shaheen Holloway are committed to a culture of integrity and rules compliance. Coach Holloway has been working collaboratively with the NCAA enforcement staff to address an infraction that occurred prior

A couple quick things on a Saturday morning… I mentioned last week that College of Charleston assistant Matt Braeuer is headed to North Texas. This move has kicked off a bit of a chain reaction as practice gets under way. Earl Grant has promoted DBO Mantoris Robinson to assistant coach replacing Braeuer (Robinson is now 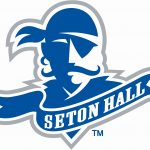 Tony Skinn, who helped lead one of the more improbable NCAA Tournament runs of recent history, has been named an assistant coach on the Seton Hall men’s basketball staff, head coach Kevin Willard announced Thursday. Skinn, who played on the George Mason team that went to the Final Four in 2006, brings a wealth of 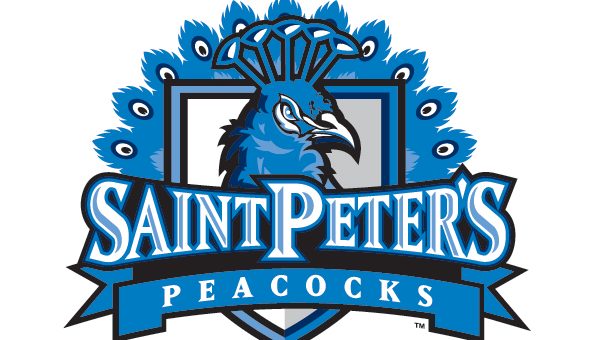 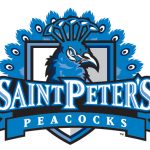 Shaheen Holloway has agreed to become the head basketball coach at St. Peter’s according to a report by Adam Zagoria. He would replace John Dunne who became the head coach at Marist back on April 3rd. HoopDirt.com mentioned Holloway’s involvement here back on 4/6 (Daily Dirt). Holloway, had been the associate head coach at Seton 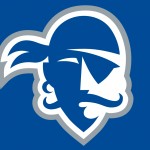 The New York Post is the first to report that Seton Hall assistant Tiny Morton has resigned after one season with the Pirates.  Morton joined Kevin Willard’s staff after a successful run as the head coach at Brooklyn’s Lincoln HS. It sounds like he will return to his job as a middle school math teacher,