This was not the play that won them the game. Despite missing the shot, that is about as open as a look as one can get in an overtime thriller. Bill Self is known as a master of the baseline out of bounds play and he showed it last night with this set. It was a simple play where Wayne Selden acted as if he was going off a screen towards the hoop. Instead he turned back to pop out to the wing for a three by running his defender through an elevator screen. Selden could not have executed it any better because instead of running through the doors, he managed to make his defender go through the doors of the screen instead. This left him a wide open three-pointer and an opportunity to seal the deal. Fortunately for Selden, the Jayhawks ended it two overtimes later.

Last week, we talked about how Fred Hoiberg is the master of lob plays. Ironically, a day later the Bulls ran an end-of-game set for yet another Jimmy Butler lob. And it worked yet again. This one involved a little bit of misdirection. With 3.7 seconds left on the clock, the Bulls had Gasol and Butler do a little rub action around the free-throw line while Mirotic and Brooks interchanged. McDermott threw it into Gasol while Butler popped out to the strong side corner. As Butler popped out, he caught Paul George by a step and jetted to the hoop for the lob. George still defended it well but Butler made an acrobatic finish to win the game for the Bulls.

UCLA was down one point with 50 seconds left in the game. The last thing they needed was for Washington to nail a dagger three-pointer. Should the Huskies have made a two-pointer, at least UCLA would have had enough time on the clock to come down on the other end to make a three-pointer to tie the game (which they did eventually thanks to Bryce Alford’s late game heroics).

UCLA came out in a 3-2 zone to prevent a three-pointer. Washington decided to run a set to kill clock and make a three-pointer, which is exactly what UCLA did not want. Washington started with a ball reversal from one side to another. Then Dejounte Murray after passing to the left wing did a V-Cut to get the ball back from the top. After this Murray used a ball screen from Noah Dickerson to go right. Dickerson (who made this play effective with his great screens), then set a pin-down screen for Andrew Andrews who hit the three-pointer.

It is clear this was a great week for basketball with all of the late game sets this week. This one comes from Northeastern vs. UNC-Wilmington where Northeastern came away with the win at the buzzer. The play they ran at the end is one they run quite often called “Horns Rub”. It starts in a Horns formation where the ball is entered to the elbow. The point guard then does a rub screen with the opposite elbow. The first look is a post up to the opposite elbow who goes to post up after the rub screen. If this does not work, the point guard comes up to get a handoff and does a weave action on the wing with the player in the corner. In this particular play, they burned the defense on the second handoff and were able to expose the defense by dumping it down to the post player Jeremy Miller (my former high school teammate might I add). This play is great because of how much it forces the defense to think should it breakdown.

Mike Budenholzer has become one of the best after timeout coaches in the NBA. Last season, the Hawks came in third in after timeout scoring efficiency and are currently eighth this year according to Synergy Sports. This play starts off with a zipper screen to a quick pindown screen on the opposite side. What’s so easy to forget about on sideline out of bounds and baseline out of bounds plays is the inbounder. Right after these two quick actions, the inbounder (Paul Millsap) receives a backscreen from the player who had set the zipper screen. The player who came off of the pindown screen on the opposite side hits the inbounder for an easy backdoor layup. 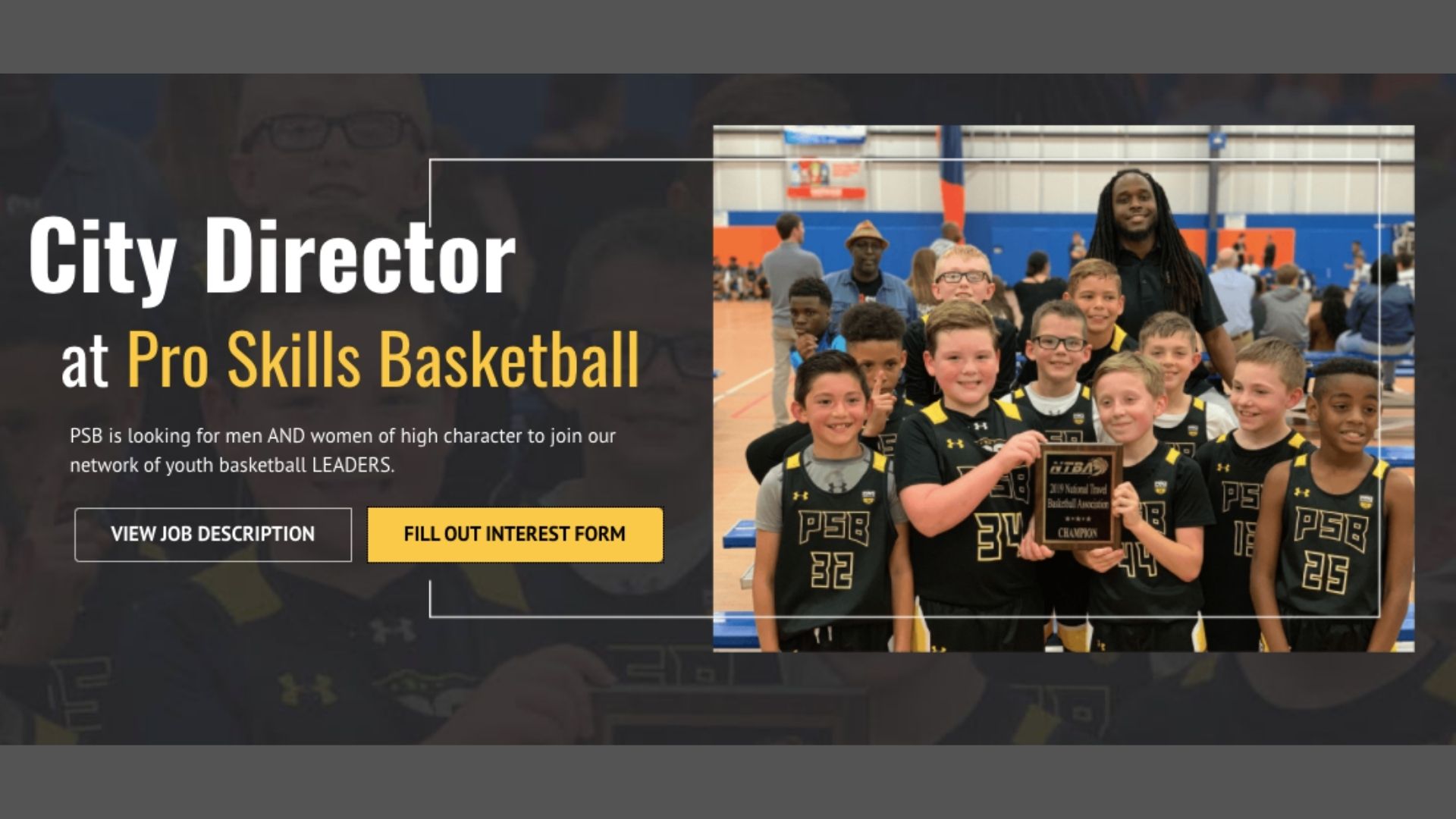