Golden State Warriors – Diamond Back Down

At this point, it is amazing that Stephen Curry is able to get open three-pointers. Yet part of the reason why he was able to make history on Saturday was thanks to actions like this that were ran for him. This screen-the-screener sideline out of bounds play is tough to cover against the Warriors. 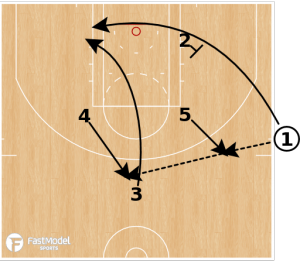 Get Golden State Warriors – Diamond Back Down Here

A lot of times off of an Iverson cut the ball simply goes to the wing. Allen Crabbe went off of the last screen and instead of popping out, he went right to the basket. If your team has an Iverson series, this is a good set to run to keep the defense on their toes. 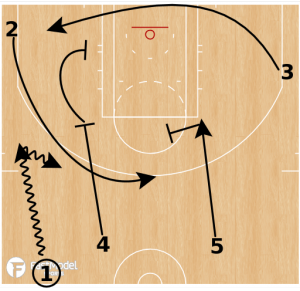 The Nuggets ran this set to get a quick three-pointer for Gary Harris. This would not be a bad look to have in your playbook for an end of game set when your team needs a three. 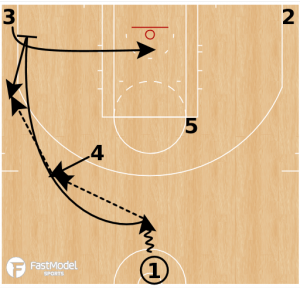 I’m not entirely sure whether this play was drawn up or not. However, the screeners on elevator screens are often forgotten, especially when the player who is run through it is a good shooter. 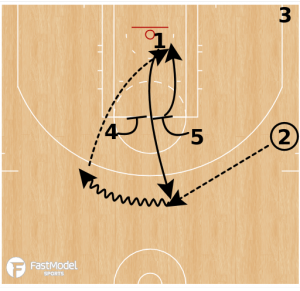 This was a beautifully run set coming out of the timeout for Valparaiso. It presents many options, but if the backdoor cut from the flex screener is open, that is a high percentage look. 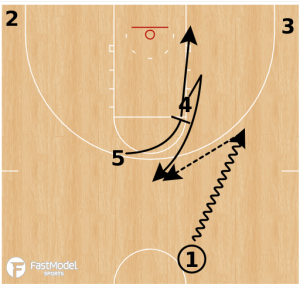 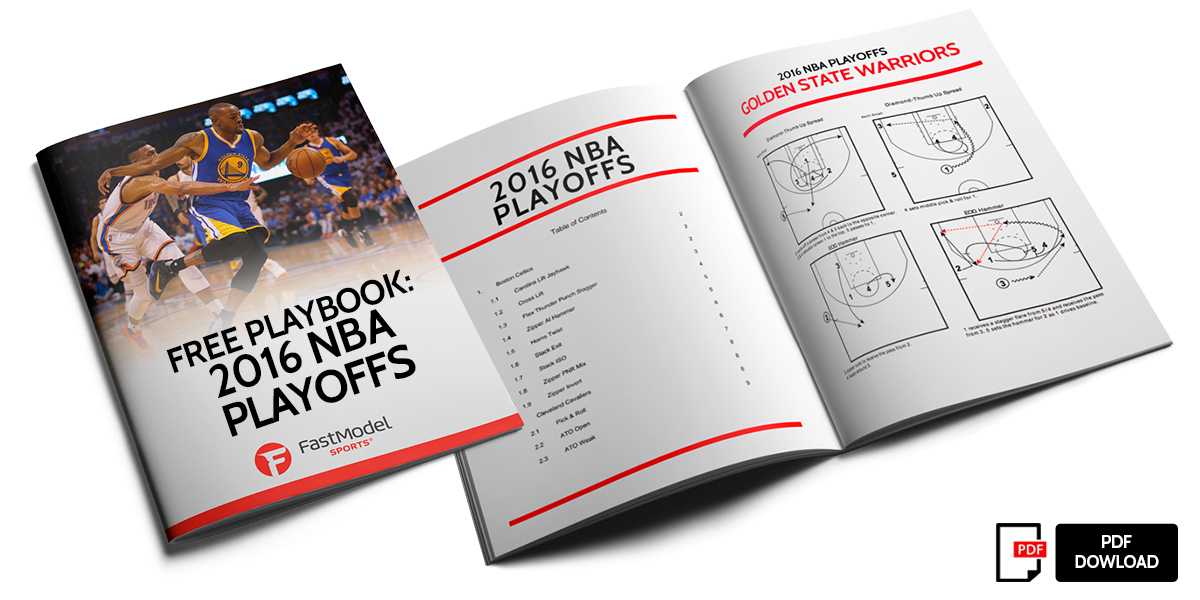 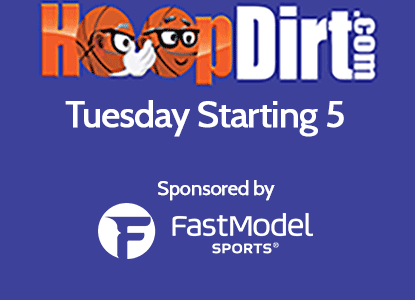