Yesterday, HoopDirt.com mentioned some of the staff moves at UC Irvine (UC Irvine Dirt). In addition to those moves, head coach Russell Turner has also hired former Old Dominion Head Coach Blaine Taylor as an assistant coach. He will replace Nick Booker who departed for his alma mater Davidson College where he has become the Director of Basketball Operations. Taylor was the head coach at ODU from 2001-13 where he compiled a 239-144 record. He also spent seven seasons as the head coach at Montana (141-66).

To re-cap the UC Irvine moves… 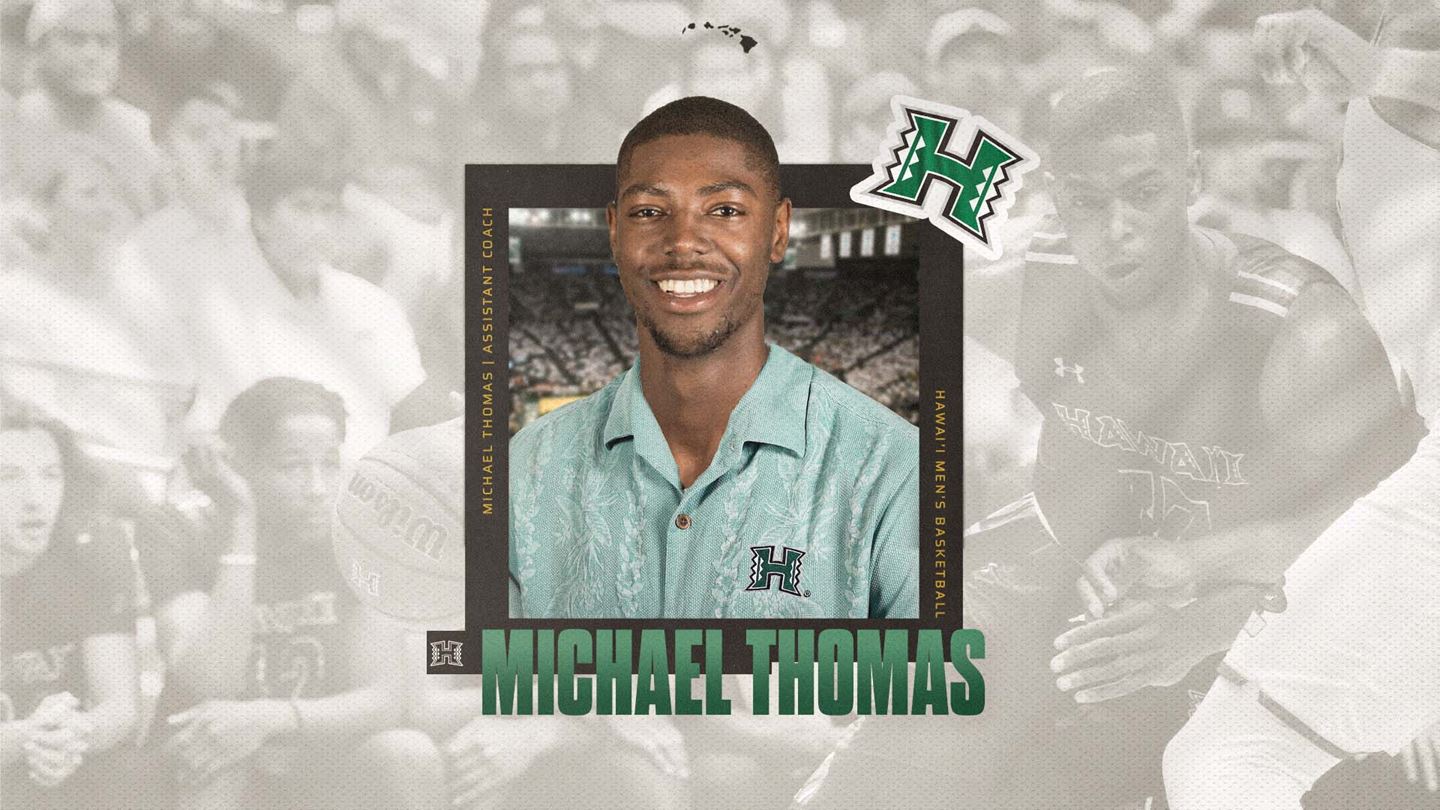 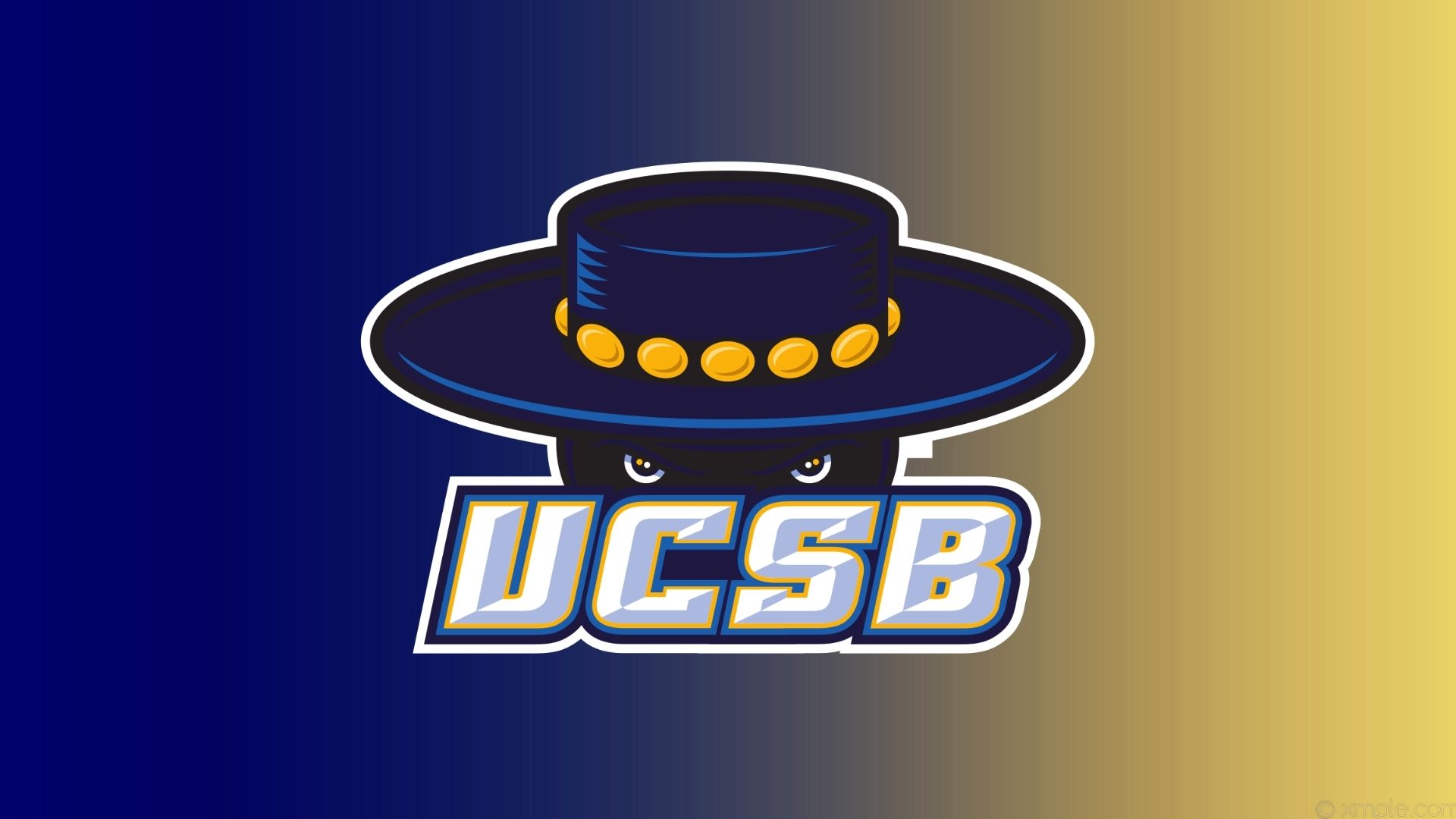