Ferguson comes to the Circle City after two years at Tusculum of the South Atlantic Conference.  He helped guide the Pioneers to a pair of 19 win seasons and two straight SAC conference tournament appearances.  Prior to Tusculum, Ferguson spent two years as a graduate assistant at NCAA Division I Morehead State, where he played collegiately for two seasons.  The Prattville, Alabama native finished his collegiate playing career at South Alabama and was an All-Sun Belt Conference team selection before playing overseas for three years in Spain and the Philippines.

“I am thrilled to add Dionte to our staff.  He will be a great mentor to our student-athletes while bringing both Division-II and Division-I experience to our program,” commented Corsaro.  “Dionte has served in a number of roles in his time in the coaching profession.  This will help our program because of how versatile he is as a coach, both on and off the court.  In addition to being an excellent worker, he is a high-character individual who will help continue our great culture & tradition here at UIndy.”

Local product McGinsie will serve as the graduate assistant coach this season.  A graduate of Roncalli High School, McGinsie went on to play at Trine University in Angola.  The guard appeared in 33 games for the Thunder.

“I’ve known Reese since he was in the 6th grade, and I’m blessed to add him to our staff,” noted Corsaro.  “Reese has a bright future and will rise quickly in this profession.  He has already hit the ground running and helped us immensely in his short time with us.”

“Colin’s dedication to our program and tireless work ethic has led to his title change from student manager to student assistant.  Our program is so fortunate to have Colin with us,” said Corsaro. 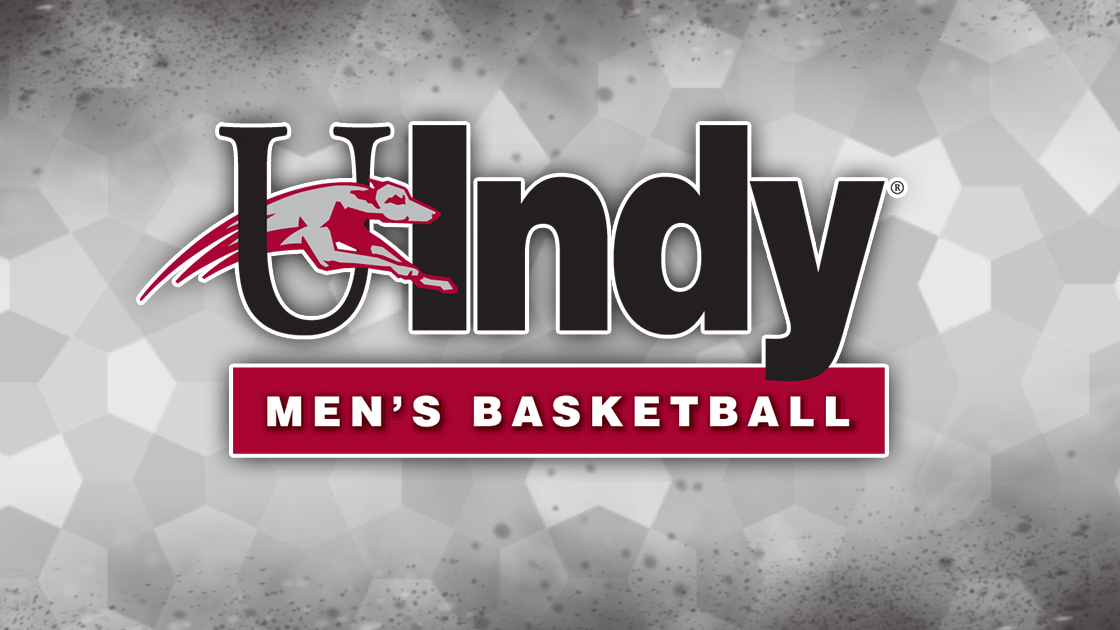