Andrew Glover has been named as an assistant coach at USC Aiken.

Glover began his coaching career as the head coach of the Upward Stars Upstate 17u AAU program in the summer of 2017. During his time at Upward, Glover over saw all facets of his team. He helped 8 of his players move on to play at the next level.

Glover played one season for the Pacers under head coach Mark Vanderslice in 2015-2016 before transferring to Spartanburg Methodist College for his sophomore season. While at USC Aiken, Glover helped the Pacers to a win over league champion Lander. Glover was named the Student-Athlete of the Week after he produced one of the best three-point shooting performances by a freshman in school history, going 6-of-7 from deep in an overtime loss at Francis Marion. Glover was also a member of the Peach Belt Conference Presidential Honor Roll.

Glover attended prep school at Hargrave Military Academy for the 2014-2015 season where helped the Tigers to a 38-6 record and an Elite Eight appearance in the National Prep Tournament.

A native of Charleston, S.C., Glover helped his high school, Wando H.S., to its first ever state championship in boys basketball in 2014. He is also the son of Hall of Fame volleyball coach, Alexis Glover, who has over 1,000 wins in her high school volleyball coaching career.

Glover earned his bachelor’s degree in sport and entertainment management from the University of South Carolina in May 2019. 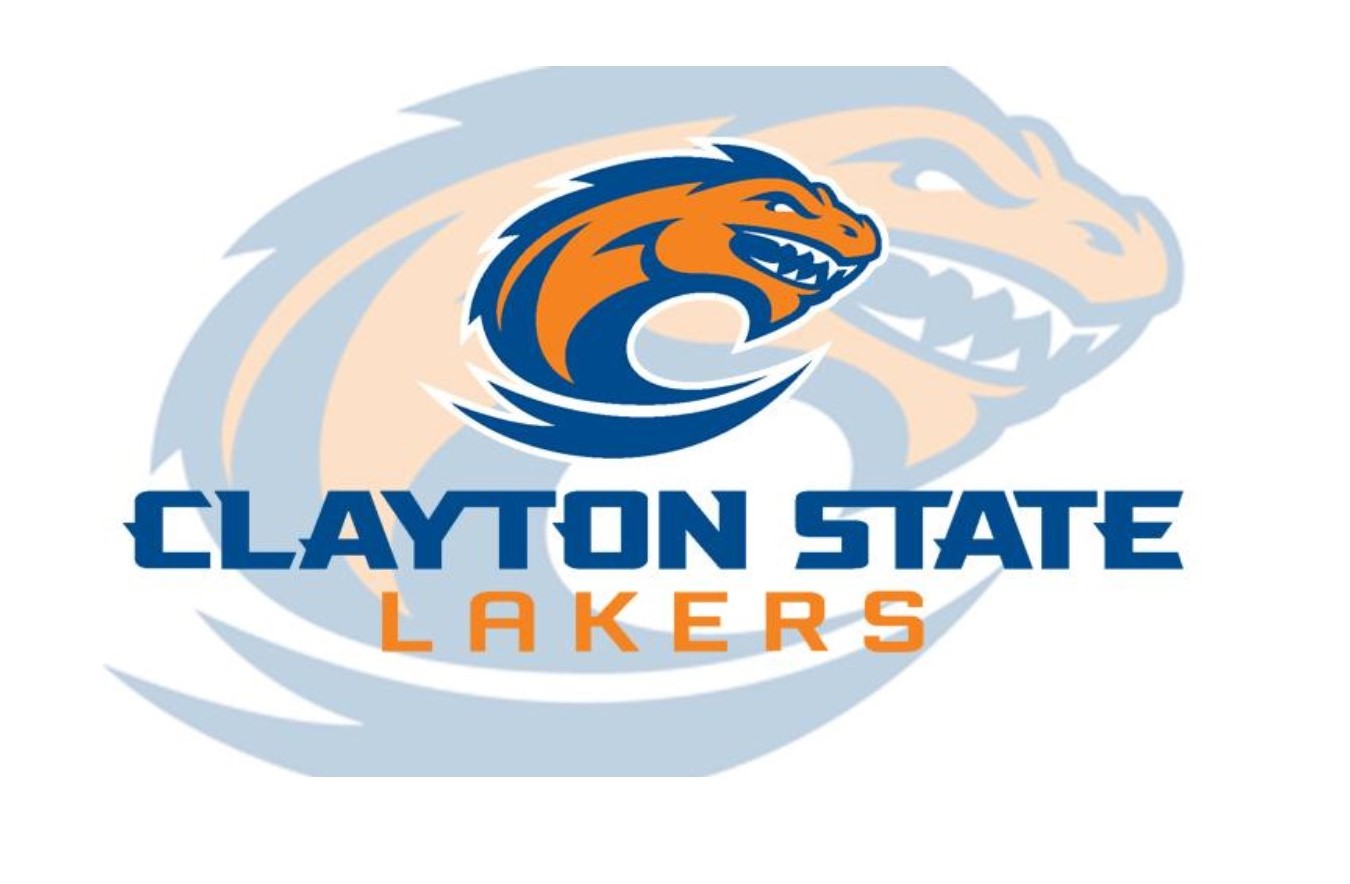