University of Denver men’s basketball head coach Jeff Wulbrun announced another addition to his coaching staff on Tuesday, with Rob Williams joining as an Assistant Coach. Williams will begin his role immediately for the Pioneers.

“I had the good fortune to coach Robert Williams in college at UAB and later work with him on the coaching staff there,” Wulburn said. “We have shared great moments and been through adversity together, and through it all, Rob’s loyalty and the mutual trust and respect we share for each other is very special.”

Williams joins the Pioneers after spending the last four seasons as a member of the UAB staff.

“As a player he was an absolute warrior, who possessed all the intangibles, and now as a coach, he has a real gift in his ability to relate to players, mentor and teach them basketball skills and life lessons,” Wulbrun said. “Rob will bring a relentless work ethic to the job, just as he did as a player.  As a coach, he has worked for three excellent head coaches and that experience will pay dividends for us. His contributions will be felt on and off the basketball court at the University of Denver.”

Prior to his role on staff, Williams spent five years as a player in the Blazers’ program and drew 81 starts in 123 career games played. He finished his career in 2014 with 580 rebounds and ranks 10th all-time at UAB.

“I am extremely humbled and grateful to join Coach Wulbrun and his staff,” Williams said. “He is a coach that has played a vital role in my success as a player and in my coaching career. He’s a mentor for me and has always pushed me to strive for excellence. It’s truly a blessing to be at this amazing university in one of the top cities in the country.”

Williams also served as one of the Blazers’ top threats from beyond the arc and knocked down 54 three-pointers over his final two seasons.

Williams was part of a 2010-11 Blazer team that won the Conference USA regular season title and reached the NCAA Tournament.

Following his graduation, Williams toured the United States with an Athletes in Action team.

Denver has started its offseason workouts in preparation for the upcoming 2021-22 season.

Tagged with: Denver The Summit League 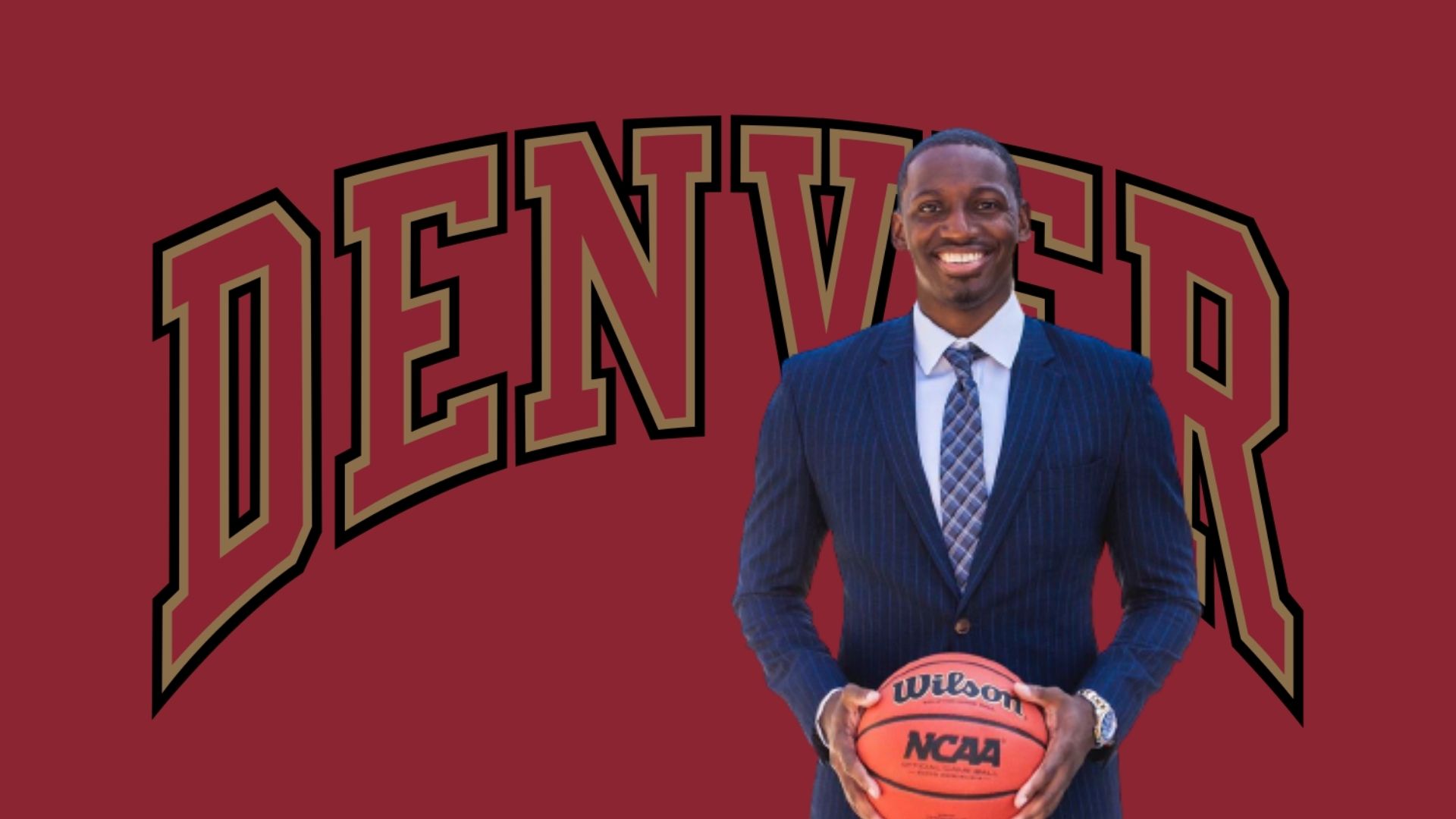