“I’ve known Tony for 30 years,” said Dixon. “He has a lot of experience and ties to this area. I’m really excited for Tony and his family to join us at TCU.”

Benford joins TCU after two seasons as an assistant coach at LSU. Benford spent the last five games as the Tigers’ Interim Head Coach and led them to their first win in the NCAA Tournament since 2009 and the first Sweet 16 appearance since 2006. Prior to LSU, Benford served as the head coach at North Texas for five seasons (2012-17).

In his first year at LSU, he helped the Tigers land a recruiting class that ranked fourth in the 247sports.com composite rankings.

Benford has been part of teams that made 16 postseason appearances and has recruited and coached five NBA first-round draft picks: Ike Diogu from Garland, Texas (Arizona State, 2005); Charles Smith (New Mexico, 1997); Kenny Thomas (New Mexico, 1998); Lazar Hayward (Marquette, 2010); and, Jimmy Butler (Marquette, 2011). Six other players have been selected in the second round of the draft.

In his five years at North Texas as the team transitioned from the Sun Belt Conference to Conference USA, Benford tried to mold his teams into hard-working defense units. In 2014-15, UNT held opponents to 68.2 points per game and just 42 percent from the floor, which ranked third and fifth in school history. In his third season in Denton, Texas, his team blocked 153 shots, a school record and the squad’s defensive field goal percentage inside the arc of 44.3 percent was the lowest in the Sun Belt.

A native of Hobbs, New Mexico, Benford played collegiately at Texas Tech and was the catalyst for the Red Raiders Southwest Conference regular-season and tournament titles in 1985, and their 1986 SWC Tournament championship. He earned All-SWC and SWC Tournament MVP honors as a senior. He was a fourth-round pick in the 1986 NBA Draft of the Boston Celtics and played professionally in Holland during the 1986-87 season. 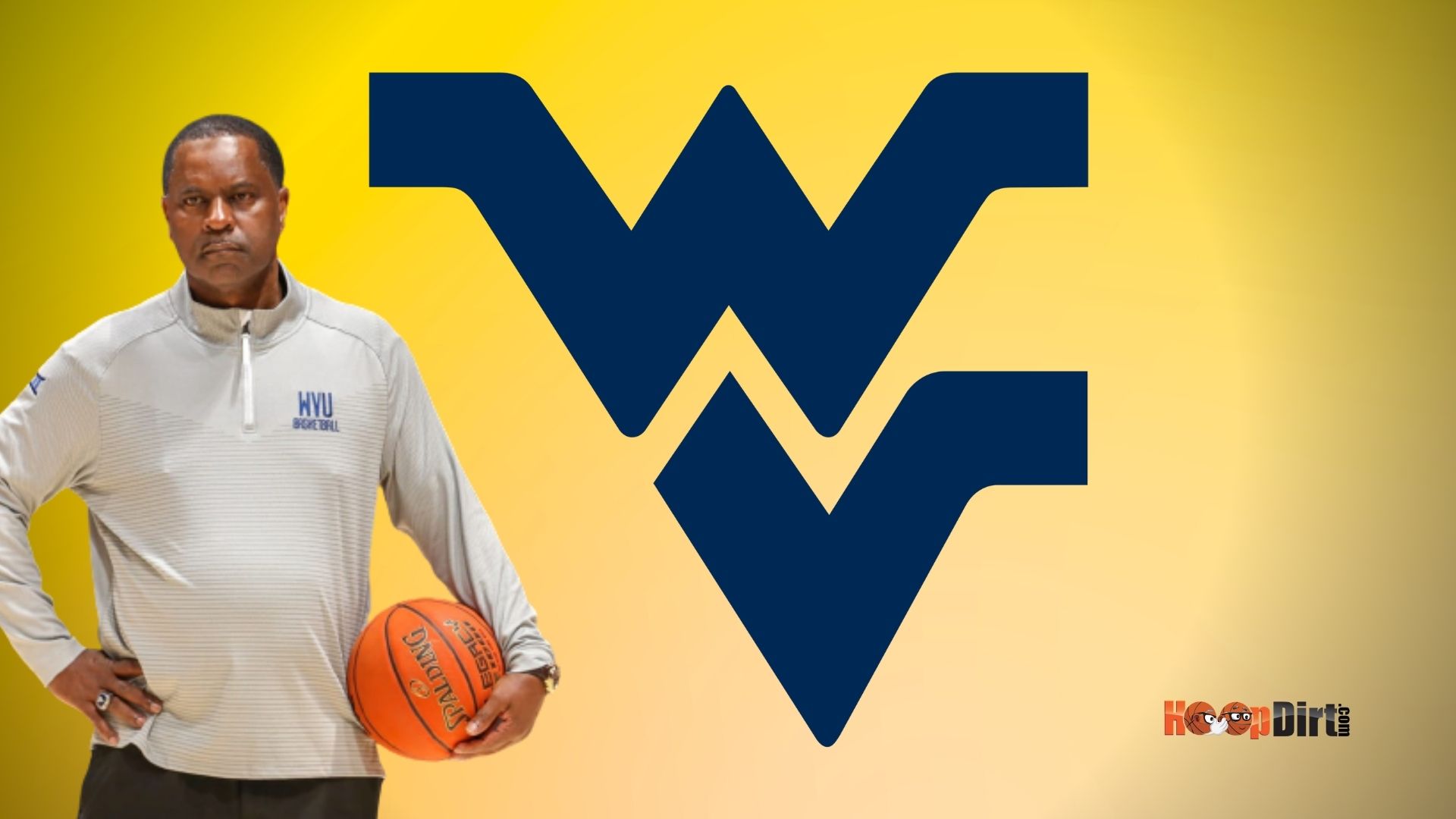